Adams was inducted into one of the highest honors in the comic book industry, Will Eisner Comic Book Hall of Fame, in 1998.

The news of his demise was confirmed to Variety by his daughter. Adams was inducted into one of the highest honors in the comic book industry, Will Eisner Comic Book Hall of Fame, in 1998.

He was ushered into the Harvey Awards' Jack Kirby Hall of Fame a year later and he was in 2019 he was honored in the Inkwell Awards Joe Sinnott Hall of Fame.

Born in New York City on June 15, 1941, he started his career in the world of comic books by drawing for Archie Comics in 1959 after being rejected by DC Comics.

It was during this Silver Age of Comics, that Adams drew Batman and the supernatural hero the Spectre, two of the most iconic characters featured in his long career, in early 1968.

Adams started freelancing for both DC and Marvel in 1969, where he drew the X-Men and the popular Kree-Skrull War storyline of the Avengers series.

After collaborating with writer Dennis O'Neil on an 'X-Men' run, the duo worked together most notably on the 'Batman' series, where they revitalized him and brought the Caped Crusader back to his darker, broodier roots.

He also helped in creating some of Batman's most iconic villains in new storylines, like Joker and Two-Face, and co-created Ra's Al Ghul and Man-Bat.

According to Variety, Adams is survived by his wife Marilyn, five children, six grandchildren and a great-grandson. 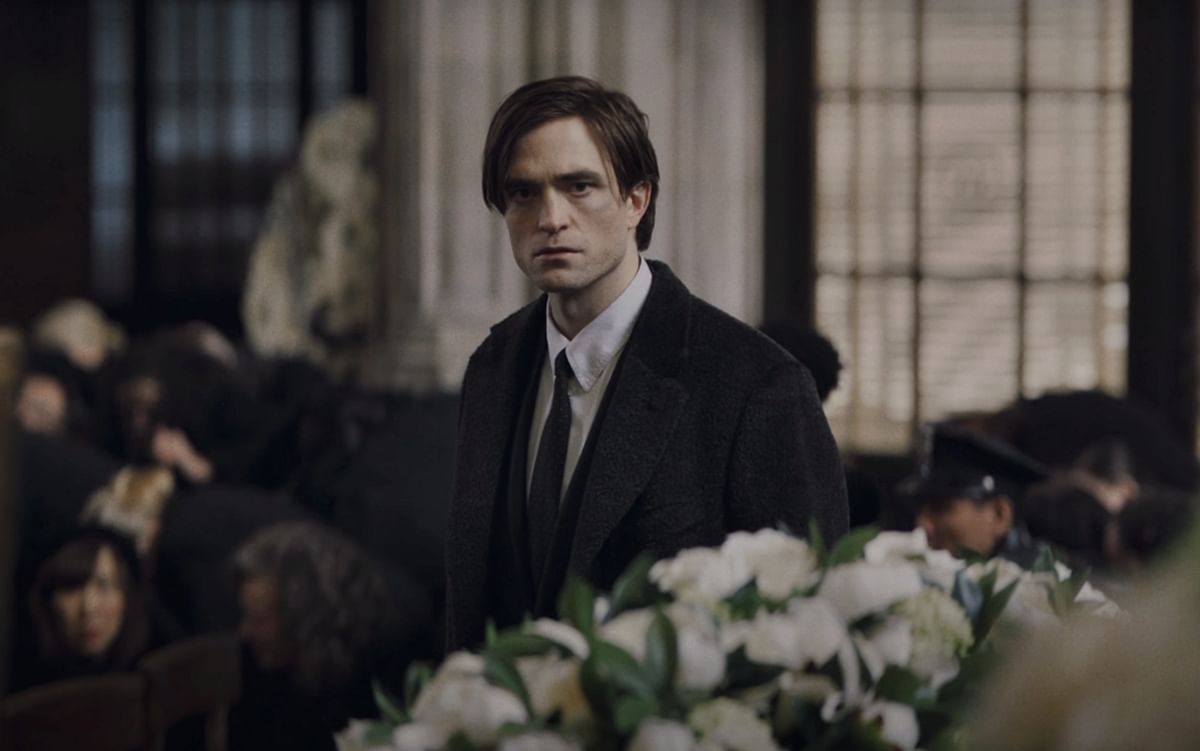