Amber will have to pay USD 10.35 million to Depp after losing the defamation case.

Days after finally emerging victorious out of the highly-publicised defamation case against ex-wife and actress Amber Heard, Johnny Depp partied hard at an Indian restaurant in Birmingham.

According to a New York Post report, the 'Pirates of Carribean' actor splurged a whopping USD 62,000 (Rs 48.1 lakh) on a special celebratory dinner with his friends at a restaurant named 'Varanasi'.

It is touted to be Birmingham's largest Indian restaurant.

The report claimed that the 58-year-old actor and his friends indulged in authentic Indian dishes, cocktails and rose champagne at the restaurant.

The official page of the restaurant shared a slew of pictures on their Instagram handle in which Depp can be seen graciously obliging the staff members with photos.

"The most talked about person on the planet right now joined us for dinner last night ! We had the greatest of pleasure to be in the presence of Johnny Depp @johnnydepp and Jeff Becks @jeffbeckofficial ! What an amazing and humble experience," the caption read.

Meanwhile, after winning the high-profile defamation case, Depp was awarded more than USD 10 million as compensatory damages and USD 5 million in punitive damages.

Read Also
After losing defamation suit, Amber Heard gets marriage proposal from Saudi man: 'You have no one... 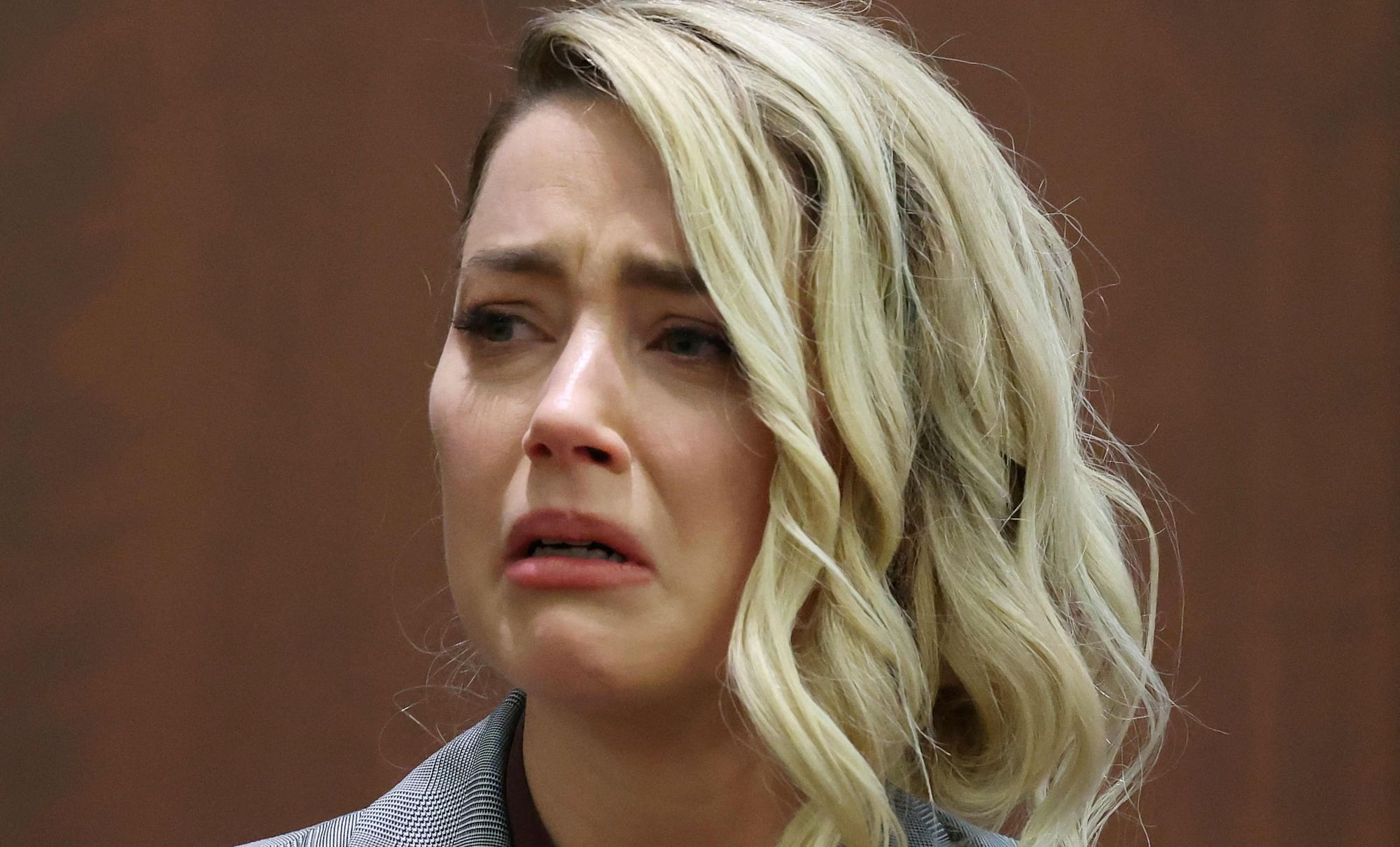 Virginia court found that Amber had defamed Depp in a December 2018 op-ed she wrote in The Washington Post describing herself as "a public figure representing domestic abuse."

Amber’s lawyers have maintained that the actress is unable to pay the amount and wants to appeal the verdict. 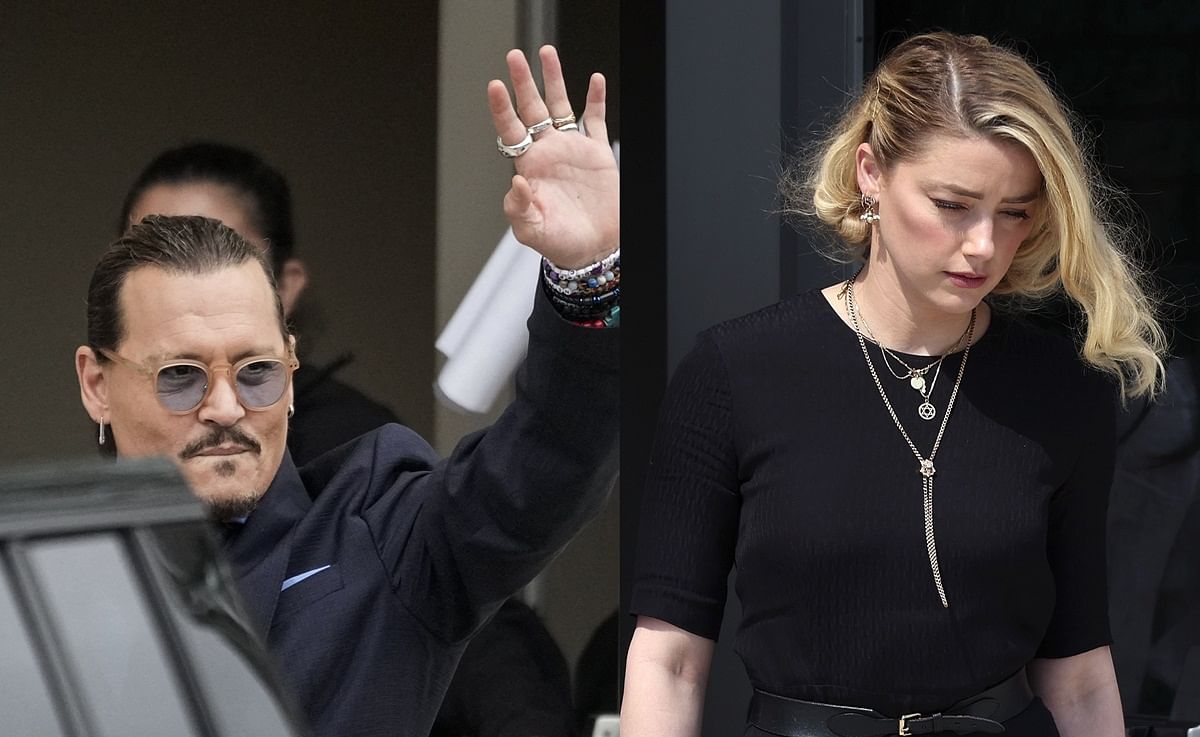