Depp is set to turn 59 on Thursday.

Johnny Depp, who was born on June 9, 1963, is an American actor, producer and musician.

Known as the master of disguise, Depp has time and again proven his mettle with versatile roles.

It is even said that for quite some time, people had no idea what Depp looked like in real life, because he always sported a different look for every movie.

Depp is the recipient of multiple accolades, including a Golden Globe Award and a Screen Actors Guild Award, in addition to nominations for three Academy Awards and two BAFTAs.

The actor was recently in news for his highly-publicised defamation suit against Amber Heard. The trial ended with Depp walking out of the courtroom victorious against his ex-wife, who accused him of harassment, alcoholism and drug abuse.

Depp was awarded more than USD 10 million as compensatory damages and USD 5 million in punitive damages by the jury as the high-profile case ended.

Virginia court found that Amber had defamed Depp in a December 2018 op-ed she wrote in The Washington Post describing herself as "a public figure representing domestic abuse."

Ever since the win, Depp has been spending time in the company of his friends and has been partying hard in the US.

As the actor turns 59 on Thursday, here's a look at some of his best performances on screen till date:

Pirates of the Caribbean 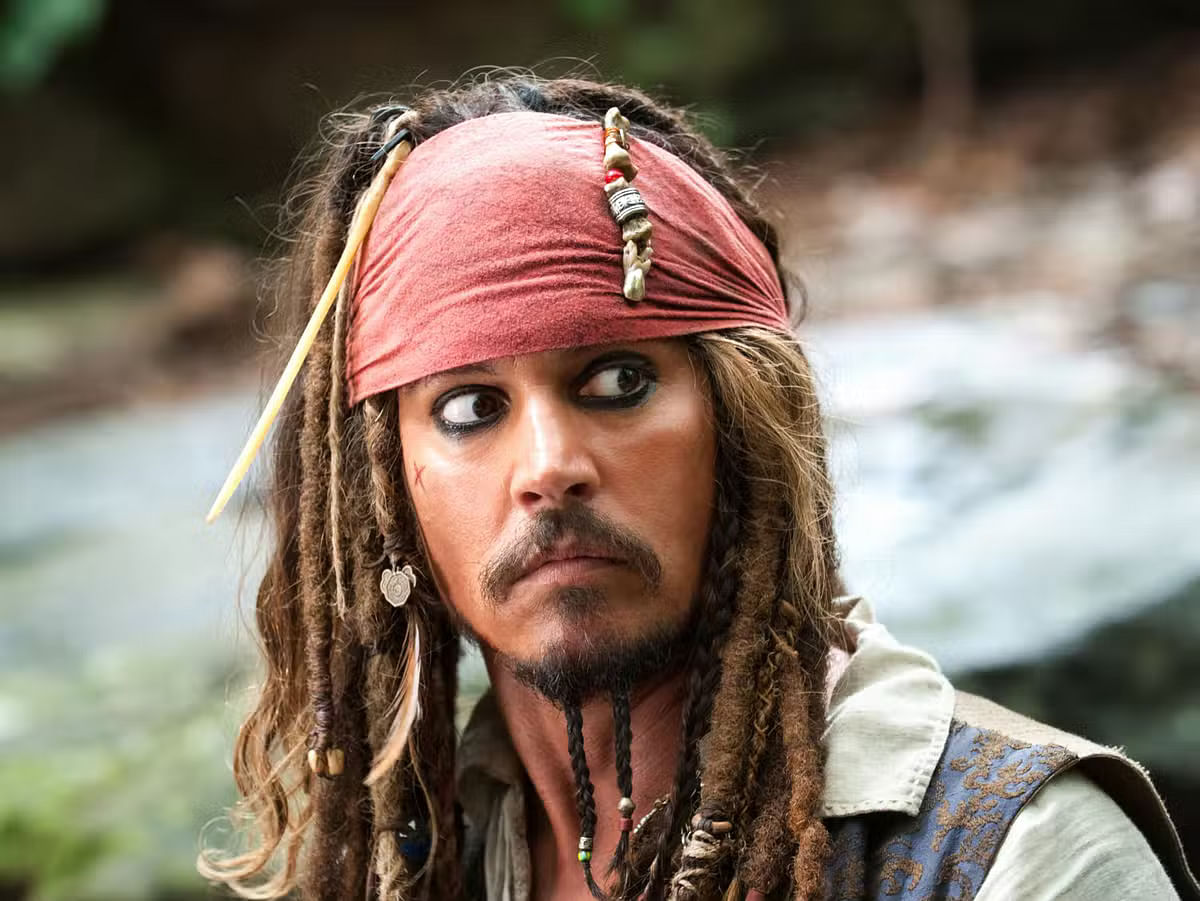 Depp played the role of Captain Jack Sparrow in the 'Pirates of the Caribbean'. The film got him Academy Award, Golden Globe and BAFTA nominations, and he won a Screen Actor's Guild Award for Best Actor as well as an MTV Movie Award.

Charlie and the Chocolate Factory 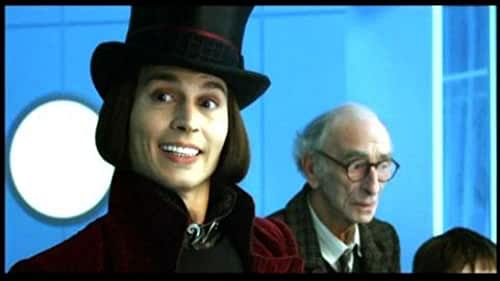 Depp continued his box-office success with a starring role as Willy Wonka in Tim Burton's adaptation of 'Charlie and the Chocolate Factory'. The storyline follows Charlie as he wins a contest along with four other children and is led by Wonka on a tour of his chocolate factory.

Fantastic Beasts and Where to Find Them

The movie is a prequel to the 'Harry Potter' series. Depp took on the role of the legendary Grindelwald in the franchise and his portrayal of the iconic wizard was loved by the masses. 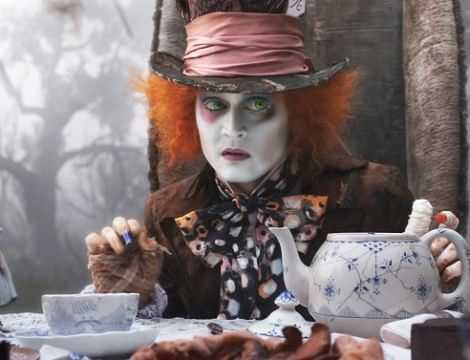 Depp stepped into the shoes of the 'Mad Hatter' in 'Alice in Wonderland' and nailed it to perfection. He shared the screen with legendary actors including Helena Bonham Carter, Anne Hathaway, Matt Lucas, and others. 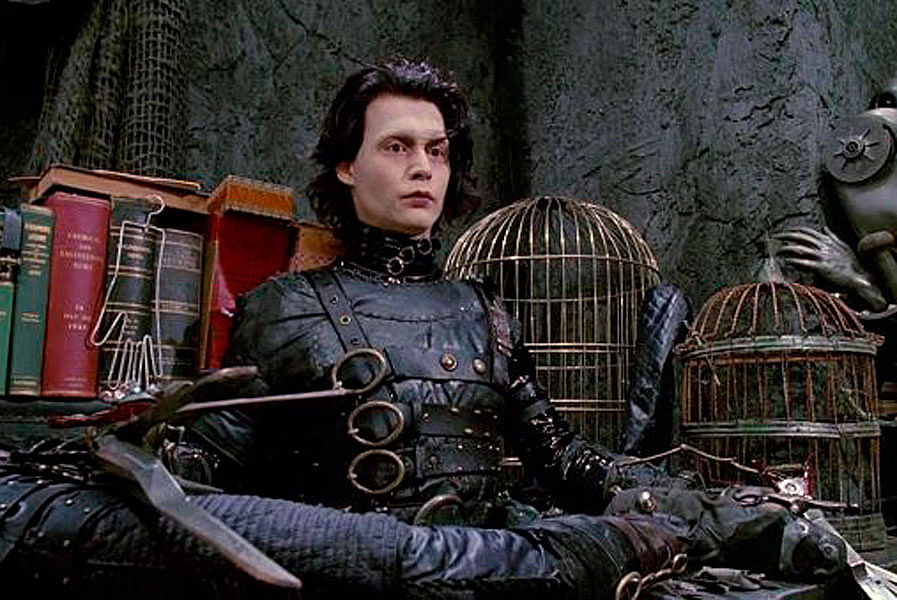 Depp played the titular role in the film opposite Winona Ryder. The story is interesting and truly heartbreaking at the same time. During the filming, Depp and Ryder were even said to be in a relationship.