After years of delays, the official title of filmmaker James Cameron's 'Avatar' sequel has been revealed

'Avatar' fans rejoice! After years of delays, the official title of filmmaker James Cameron's 'Avatar' sequel has been revealed.

The first 'Avatar' sequel is titled 'Avatar: The Way of Water' and the first teaser trailer will drop alongside 'Doctor Strange in the Multiverse of Madness' in theaters when the Marvel movie debuts on May 6.

Footage from the upcoming science-fiction film was also screened at the event, and reportedly, viewers were provided with 3D glasses to take the experience a notch higher.

According to Deadline, the first footage showed different regions of Pandora, an Earth-like habitable extrasolar moon of the gas giant Polyphemus from the Alpha Centauri system, which was also the setting of the original film. The footage also had shots of the Na'vi interacting with aquatic mammals like whales. ‘Avatar 2’ trailer to be attached with ‘Doctor Strange in the Multiverse of Madness’ on May...

Here is Disney's synopsis of the film: Set more than a decade after the events of the first film, 'Avatar: The Way of Water' begins to tell the story of the Sully family (Jake, Neytiri, and their kids), the trouble that follows them, the lengths they go to keep each other safe, the battles they fight to stay alive, and the tragedies they endure.

The first 'Avatar' film, which came out in 2009, remains one of the top-grossing movies of all time.

Disney will be re-releasing 'Avatar' in theaters on September 23 ahead of the sequel 'Avatar: The Way of Water', which will release on December 16. 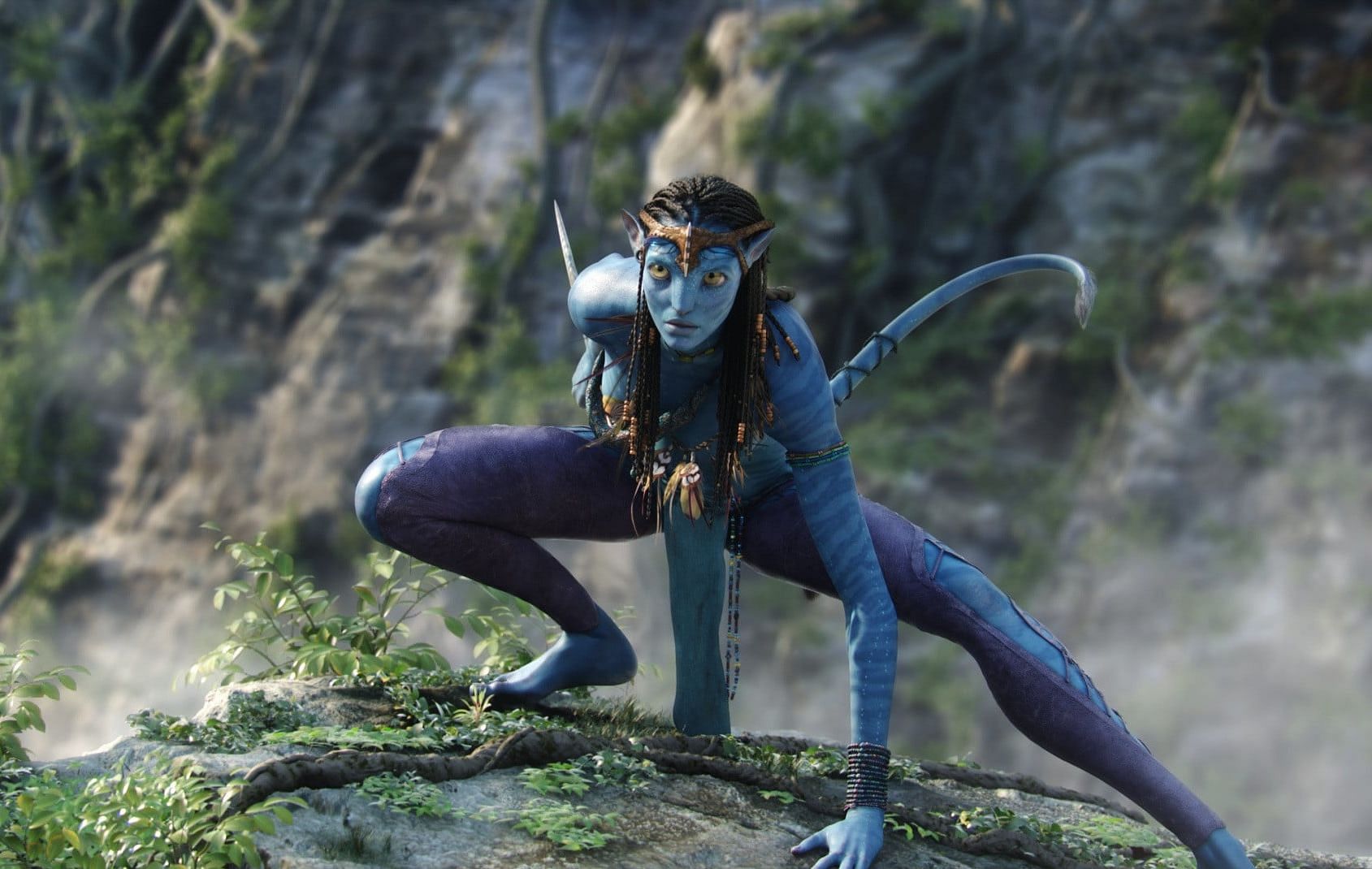 Zoe Saldana cried after watching 20 minutes of 'Avatar 2', says 'I get choked up just talking about...