The Met Police have said the incidents were alleged to have taken place in London and Gloucestershire.

The 'House of Cards' star Kevin Spacey is set to appear at Westminster Magistrates Court on Thursday morning as he gets charged with four counts of sexual assault in UK with an additional charge of "causing a person to engage in penetrative sexual activity without consent", the Metropolitan Police have confirmed.

The four historic assaults are alleged to have been perpetrated against three men, now in their 30s and 40s, between 2005 and 2013, a period during which Spacey served as artistic director of the Old Vic theatre.

The Met Police have said the incidents were alleged to have taken place in London and Gloucestershire, reports 'Variety'.

According to 'Variety', the Crown Prosecution Service (CPS), the UK version of the D.A., spent over a year reviewing the evidence before confirming last month they had authorised police to press charges. 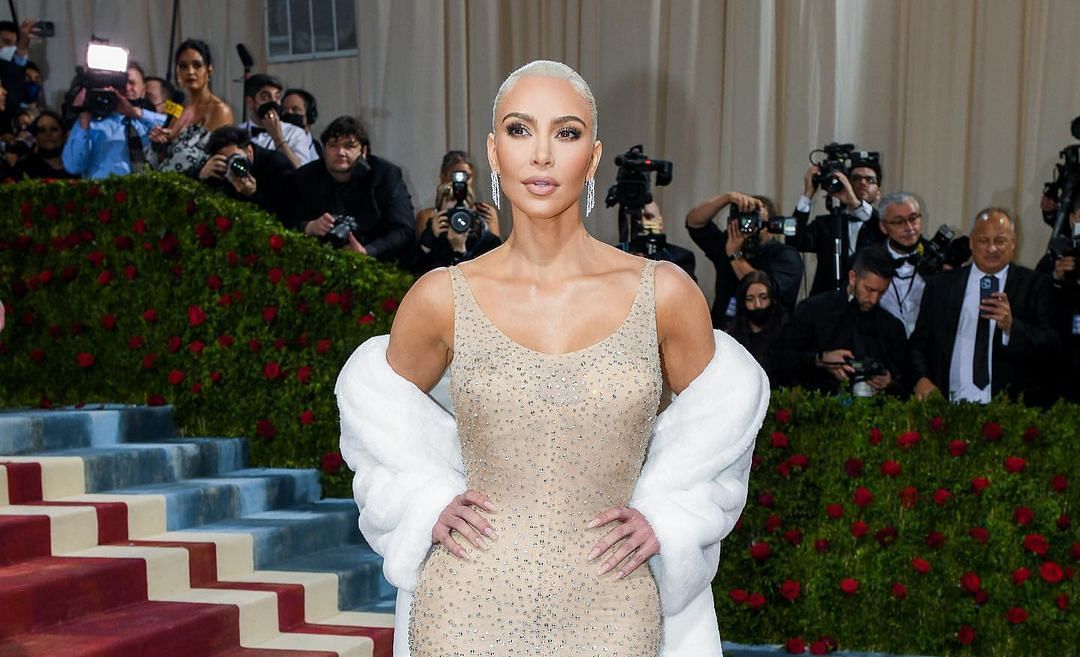 In a statement to 'Good Morning America', Spacey said he would voluntarily surrender himself to U.K. police to be charged before defending himself in court.

Spacey said in a statement accessed by 'Variety', "I very much appreciate the Crown Prosecution Service's statement in which they carefully reminded the media and the public that I am entitled to a fair trial, and innocent until proven otherwise."

"While I am disappointed with their decision to move forward, I will voluntarily appear in the UK as soon as can be arranged and defend myself against these charges, which I am confident will prove my innocence", the actor further said in his statement. The UK charges are the latest in a long line of legal battles - both civil and criminal - for Spacey after allegations were first made about him in 2017. Spacey was the toast of television for his role in Netflix flagship series 'House of Cards' until Anthony Rapp told 'Buzzfeed News' of historic allegations against Spacey.

Rapp alleges the actor made a non-consensual sexual advance toward him when Rapp was just 14 years old during a party. He is currently suing Spacey in a New York court for sexual abuse.