Along with revealing their son's name, the two also shared the first photos of him on their Instagram handles

Now introducing Wave Set Cephus! Over seven months after announcing the arrival of their second child, rappers Cardi B and Offset have finally revealed the name of their little one.

Along with revealing their son's name, the two also shared the first photos of him on their Instagram handles.

The 'I Like It' rapper posted photos of her son and announced his moniker with emojis. In the sweet snaps, the little one can be seen wearing a blue puffy coat and a chunky diamond chain.

Offset also introduced his son to the world with an adorable picture of the little one adorably beaming at someone off-camera, wearing a bunch of blinged-out necklaces.

"WAVE SET CEPHUS," Offset captioned the picture as he revealed the 7-month-old's name.

Cardi also shared that Offset was the one who came up with the baby's name. "When Set suggested Wave, I was sold! THAT HAD TO BE HIS NAME !" she wrote on Twitter alongside a video of a piece of jewellery that spelled out his name.

Cardi first announced the birth of her son on September 6 with a sweet post on Instagram. The rapper shared the news alongside a photo of her cradling her baby boy in her hospital bed while sitting next to Offset.

Cardi and Offset are already parents to 3-year-old daughter Kulture. Offset is also father to daughter Kalea, 7, and sons Kody, 7, and Jordan, 12, from previous relationships.

Cardi first revealed her pregnancy news while performing with Offset and Migos at the BET Awards in June 2021, reported E! News.

After the trio finished 'Straightenin', Cardi joined the group for "Type S---." Appearing onstage in an embroidered Dolce & Gabbana bodysuit, a sheer panel in the abdomen exposed Cardi's belly.

Cardi and Offset tied the knot in September 2017. 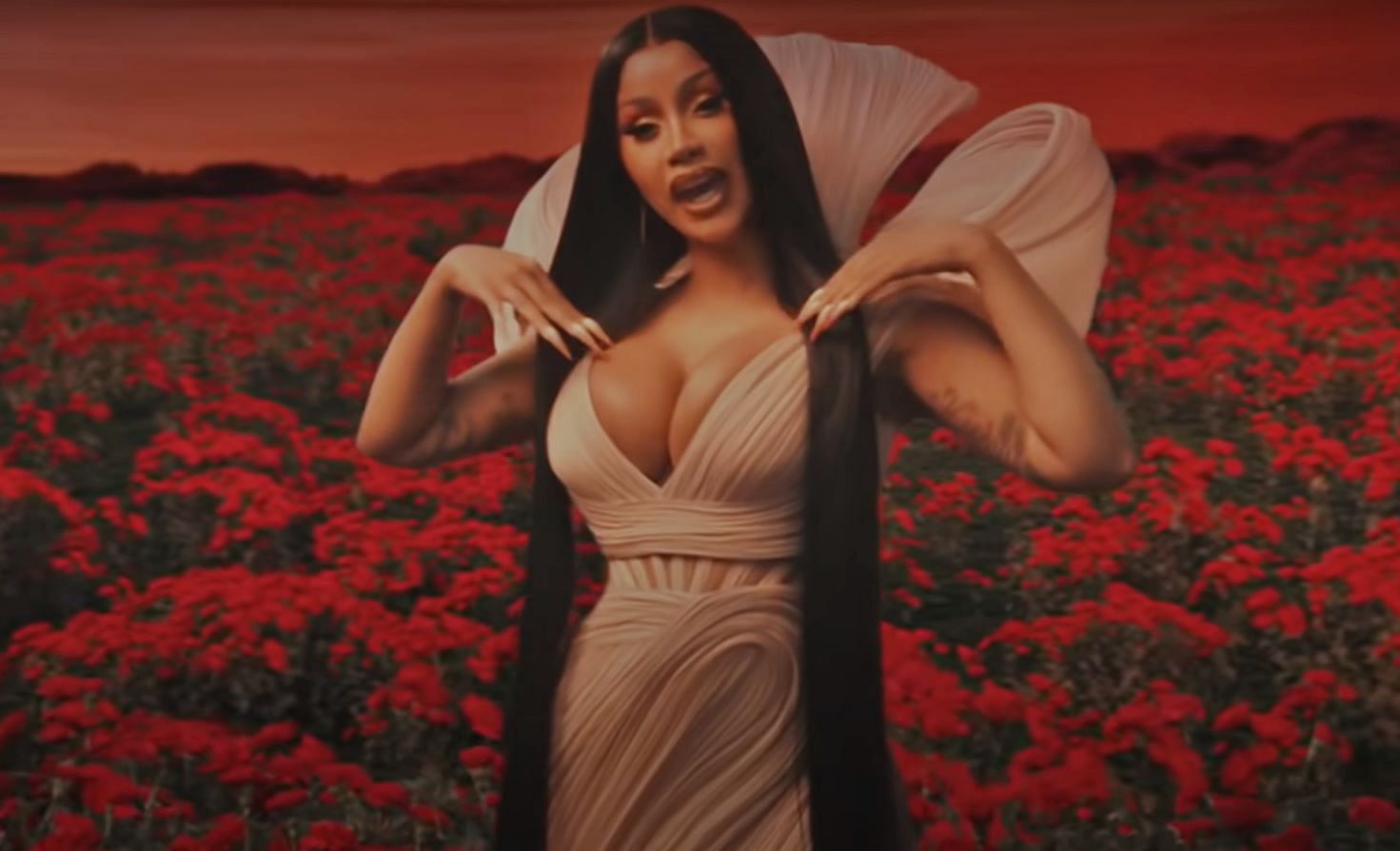