Chris played Steve Rogers (Captain America) for a decade in various MCU tentpoles, before finally bidding adieu to the same

In a hilarious post on Instagram the actor wrote, “RIP iPhone 6s. We had a good run. I’ll miss your home button. I won’t miss the nightly battle of trying to get you to charge. Or your grainy pictures. Or your sudden drops from 100% battery, to 15%, to completely dead all within minutes. It was a wild ride. Rest easy, pal #tilthewheelsfalloff”

Actress Octavia Spencer commented on the post, “OMG! I just gave up my home button last week. Transitioning to the 13 has been easier than I thought. So…. #IFeelYouBuddy”

On work front, Chris played Steve Rogers (Captain America) for a decade in various MCU tentpoles, before finally bidding adieu to the same. Recently when Variety questioned Evans about reports of an impending return to the MCU, the actor denied that he'll appear. He said, "Unfortunately, that's not the case."

His upcoming projects include 'The Gray Man' which stars Ryan Gosling. this Russo Brothers directorial film is based on the novel by Mark Greaney. The film's trailer shows that Gosling has a valuable asset with Evans and his men are on his trail.

Apart from Gosling and Evans, the movie also stars Dhanush, Rege-Jean Page, Jessica Henwick, Wagner Moura and Alfre Woodard. It will arrive on Netflix on July 22.

Ana de Armas will reteam with her 'Knives Out' co-star Chris Evans in the film. Scarlett Johansson, Evans' oft-collaborator in the Marvel movies, has amicably exited the picture in what sources describe as a scheduling conflict. 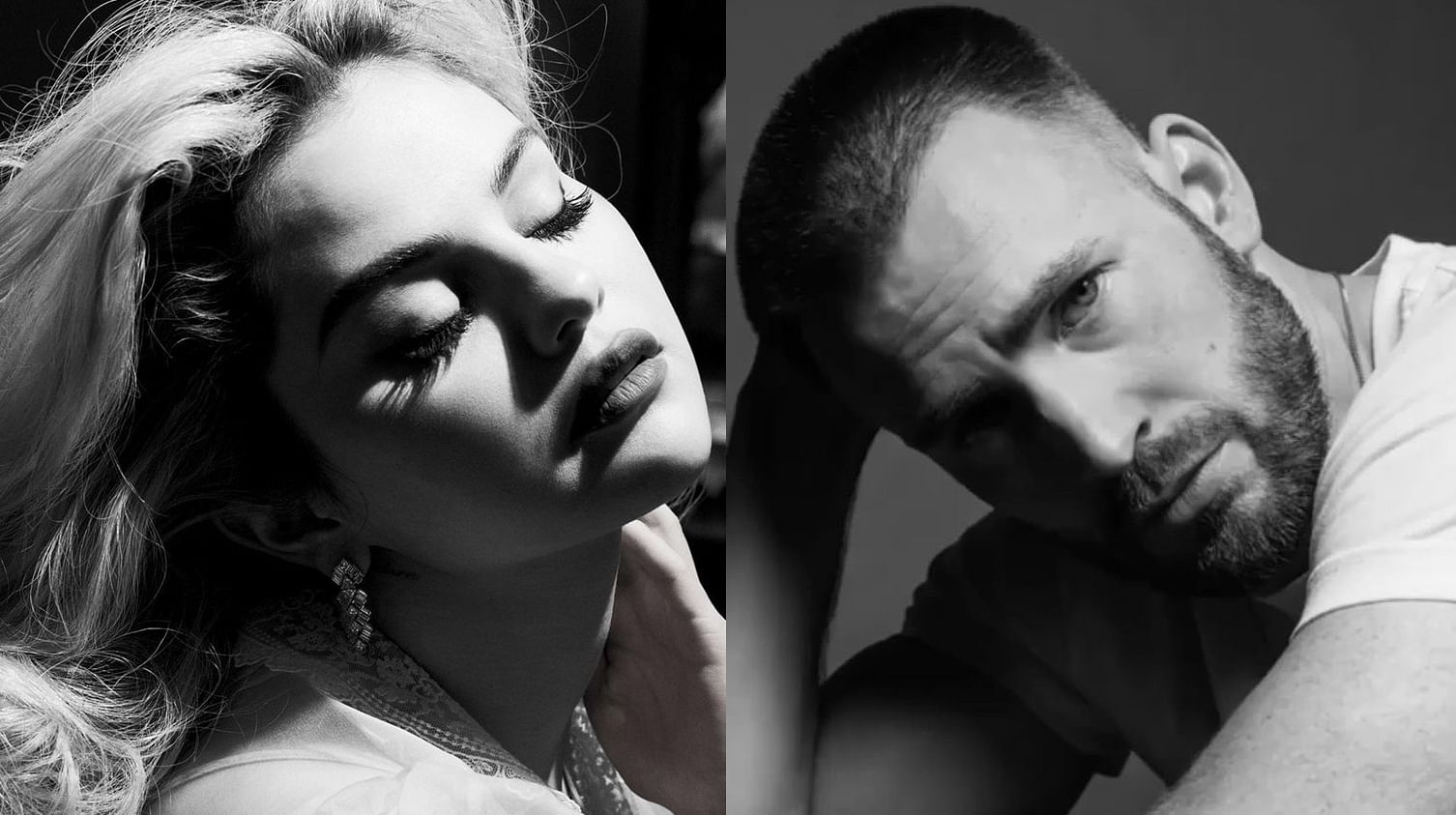