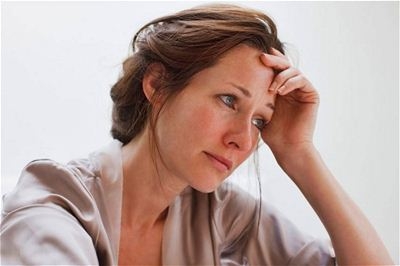 Washington: Women who have gestational hypertension or preeclampsia during at least one pregnancy, remains at the higher risk of suffering from cardiovascular risk in their 60s, suggests a recent study. Research published in the journal of the American College of Cardiology. “Research over the past decade has shown there are sex-specific risk factors for cardiovascular disease among women,” said lead author Michael C. Honigberg, MD, MPP, of Massachusetts General Hospital’s (MGH) Cardiology Division.

“But there were still some significant gaps in our understanding of those risks, and one gap is whether the elevated risk persists long-term after a hypertensive pregnancy, or whether other women ‘catch up’ as cardiovascular risk increases with age in the population overall,” added Honigberg.

The study looked at an average of seven years of follow-up data on more than 220,000 women who were recruited between 2006 and 2010 by the UK Biobank, a large research cohort in the United Kingdom. The study made three significant findings.

First, women with a history of hypertensive pregnancy had stiffer arteries and two to five times the rate of chronic hypertension later in life across age groups, compared to control

subjects. Second, they were more likely to develop cardiovascular conditions over time, including coronary artery disease, which prior research suggested, heart failure, and two kinds of valvular heart disease — aortic stenosis and mitral regurgitation — that had not previously been associated with hypertensive pregnancy.

Third, the study found that between half and one-third of the risk of coronary disease and heart failure was driven by chronic hypertension, which, said Honigberg, “implies that treating high blood pressure may be especially important in this population.” Future studies, he said, may look at new approaches for treating hypertension or simply treating the condition more aggressively in women who have had at least one hypertensive pregnancy.

“We are still figuring out how to predict and prevent hypertensive disorders in pregnancy,” said Honigberg. “But what we can do is look ahead and try to mitigate the risk of these women developing cardiovascular disease later in life.” That includes common-sense heart-healthy modifications such as exercising, eating healthy, not smoking and controlling weight. Some may additionally benefit from preventive medications. 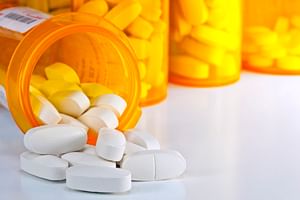 Hypertension drug may slow down Alzheimer's in patients