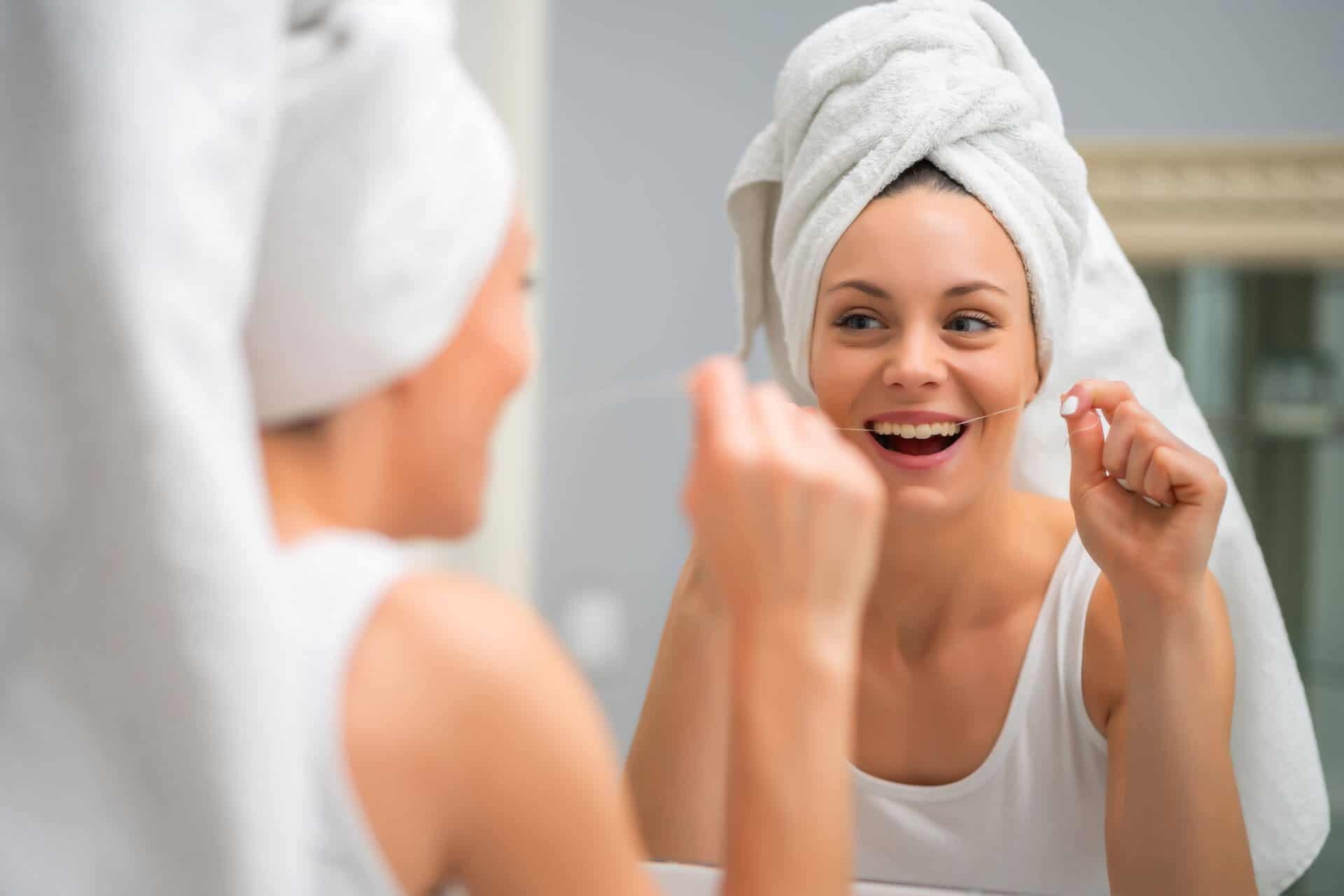 New Delhi: Dentists from all across the world have been recommending flossing teeth at least once a day. Turns out, it not only helps in preventing bad breath, avoiding cavities and gum disease but also boosts cognitive health.

While poor oral health has previously been linked to higher risk of heart disease, a recent meta-analysis of studies, published in the Journal of the American Medical Directors Association, showed that flossing may help against cognitive decline. The team analysed 14 studies, which included 34,074 participants and 4,689 cases with diminished cognitive function. 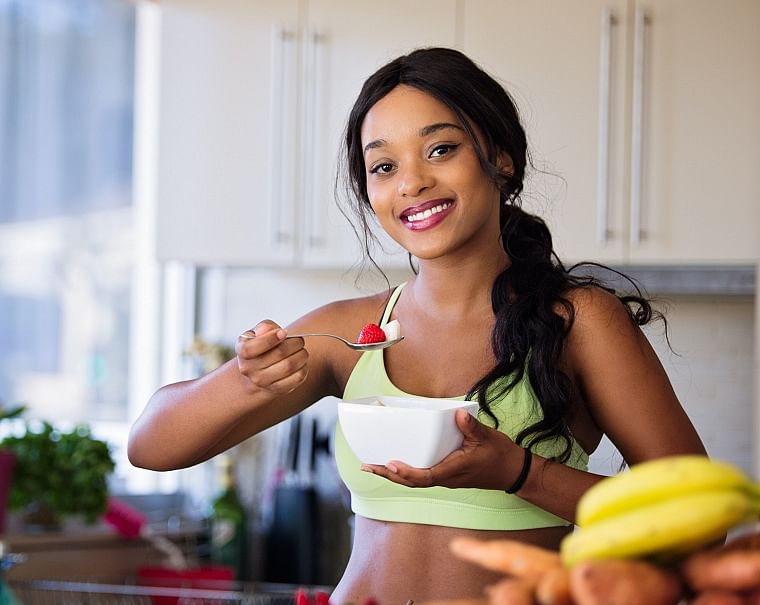 Curious about keeping diseases at bay? This expert advice is all you need to know

"Given the staggering number of people diagnosed with Alzheimer's disease and dementia each year, and the opportunity to improve oral health across the lifespan, it's important to gain a deeper understanding of the connection between poor oral health and cognitive decline," said Bei Wu, a professor in global health at NYU Rory Meyers College of Nursing and the senior study author, in a statement.

"The bacteria that cause gingivitis (irritation, redness and swelling) also may be connected to Alzheimer's disease. This species of bacteria, called Porphyromonas gingivalis, can move from the mouth to the brain. Once in the brain, the bacteria release enzymes called gingipains that can destroy nerve cells, which in turn can lead to memory loss and compromised cognitive health," Sageer Azaz, HOD, Dental, Paras Hospitals, Gurugram told IANS.

According to a survey by the American Dental Association (ADA), only 16 per cent of adults floss their teeth. This percentage is much worse in the Indian context. Most people are not aware of the importance of oral hygiene and flossing.

"Most people in India are not aware that our teeth have five sides. Moreover, with brushing, we can only cover three sides. If the teeth are not flossed properly, then the food particles and bacteria may remain trapped between our teeth. It's a simple step that not only helps in preventing bad breath but also avoiding cavities and gum disease," explains Mohendar Narula, Founder and Chairman, MyDentalPlan Healthcare.

While brushing teeth after each meal may not be convenient, flossing after a meal is easy and can be done anywhere.

"Besides being a good oral hygiene practice, flossing can also help one maintain a healthy diet and lifestyle, as flossing after eating will make you less tempted to snack," said Shuchin Bajaj, Founder Director, Ujala Cygnus Group of Hospitals. Gastrointestinal problems to watch out for as you age