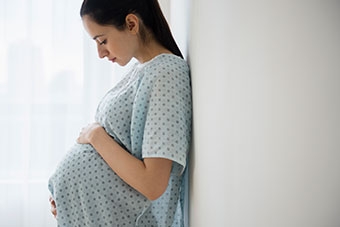 Toronto: Researchers have found that women who get pregnant during their teenage years are more likely to fall victim to poverty, have poorer mental health and have higher rates of substance use. "Although teenage pregnancy has been declining in Canada over the past few decades, this does not mean that we have solved this social issue. The majority, 70 per cent, of teenage pregnancies in this country are unintended," said reseacher Jamie Seabrook, Associate Professor at Brescia University College in Canada.

There are limited Canadian studies on teenage pregnancies, in particular looking at risk factors and birth outcomes compared to women who became pregnant during adulthood. According to the study, published in the Journal of Pediatric and Adolescent Gynecology, researchers from Lawson Health Research Institute and Brescia University College, were able to take advantage of a large sample of pregnant women from Southwestern Ontario by accessing data from patients at London Health Sciences Centre.

Of the 25,363 pregnant women making up the total sample of the retrospective cohort study, 4.3 per cent (1080) were 19 years old or younger. Teenage pregnant women were much more likely than older pregnant women to live in poor, disadvantaged neighbourhoods across Southwestern Ontario. 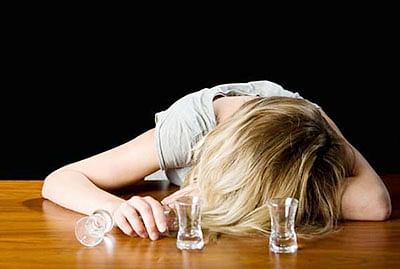