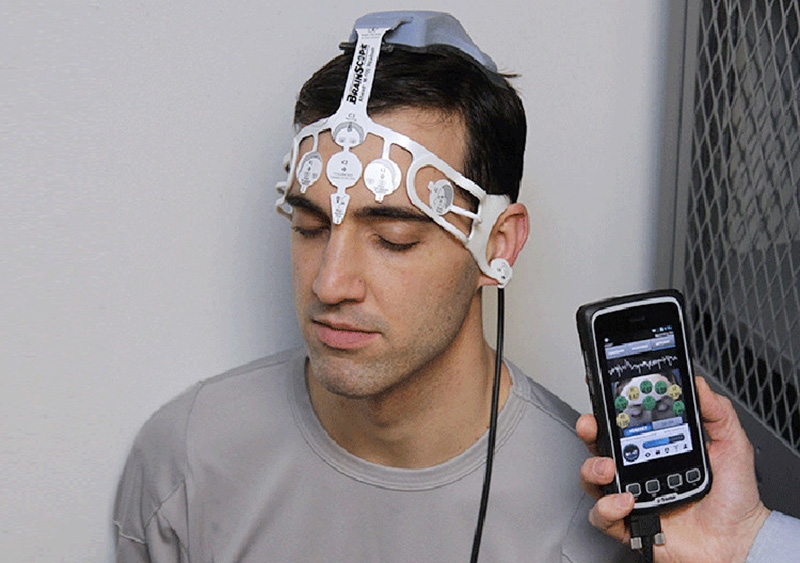 Toronto : High-resolution brain scans, coupled with computational analysis, may play a critical role in detecting concussions that conventional scans might miss, scientists say, according to PTI.

Magneto encephalography (MEG), which maps interactions between regions of the brain, may detect greater levels of neural changes than typical clinical imaging tools such as MRI or CAT scans, researchers said.

Qualified clinicians typically use those tools, along with other self-reporting measures such as headache or fatigue, to diagnose concussion.

“Changes in communication between brain areas, as detected by MEG, allowed us to detect concussion from individual scans, in situations where MRI or CT failed,” said Vasily Vakorin from Simon Fraser University in Canada.

Researchers took MEG scans of 41 men between 20-44 years of age. Half had been diagnosed with concussions within the past three months. They found that concussions were associated with alterations in the interactions between different brain areas – in other words, there were observable changes in how areas of the brain communicate with one another.

The researchers say MEG offers an unprecedented combination of “excellent temporal and spatial resolution” for reading brain activity to better diagnose concussion where other methods fail. Relationships between symptom severity and MEG-based classification also show that these methods may provide important measurements of changes in the brain during concussion recovery.

The researchers hope to refine their understanding of specific neural changes associated with concussions to further improve detection, treatment and recovery processes.

The study was published in the journal PLOS Computational Biology.