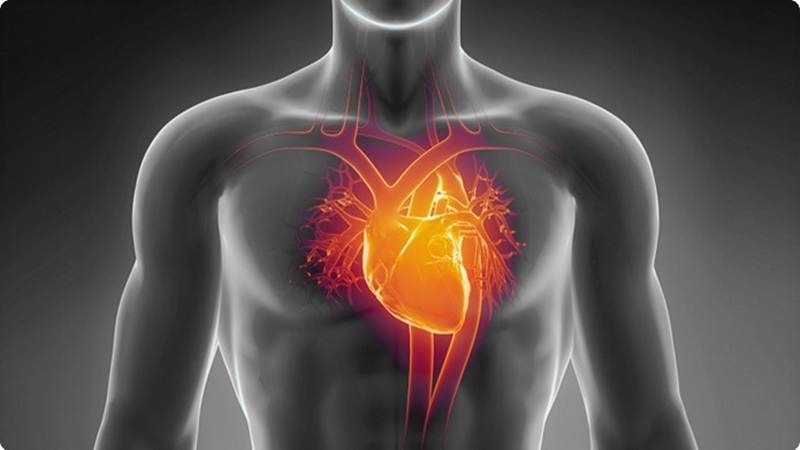 Washington: Diabetes is an independent risk factor for the development of heart failure, according to a study which demonstrates that even without a cardiac structural abnormality, diabetic patients are at an increased chances of cardiac arrest. According to the researchers, including those from Mayo Clinic, a US-based academic medical center, heart failure may be the result of a co-condition like hypertension, or coronary heart disease, but not always.

The study, published in the journal Mayo Clinic Proceedings, examined the idea of diabetic cardiomyopathy and heart failure from the effects of diabetes alone. As part of the study, the scientists evaluated the long-term impact of diabetes on the development of heart failure, both with preserved ejection fraction — a measurement of the percentage of blood leaving the heart with each contraction — and reduced ejection fraction.

Over the 10-year follow-up period, they found that nearly a fifth of the participants with diabetes developed heart failure, independent of other causes, compared to only 12 per cent of patients without diabetes who developed heart failure. According to the study, cardiac death, heart attack and stroke were not statistically different between the two groups. Use of artificial sweeteners may up diabetes risk