Cleanliness can save you from superbug 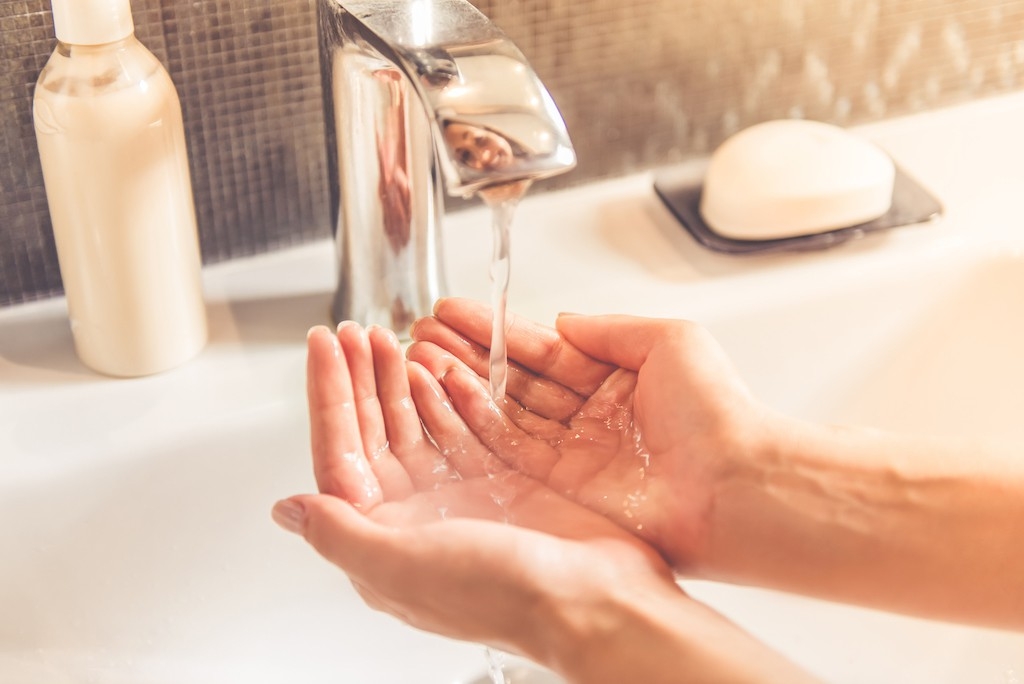 London: Poor toilet hygiene, rather than undercooked chicken or other food, may be behind the spread of antibiotic-resistant E. coli bacteria, a study has found. People harmlessly carry E. coli bacteria in their gut, as do animals. However, some strains cause food poisoning whereas others cause urinary tract infections (UTIs), and infections after gut surgery, according to the researchers from the University of East Anglia (UEA) in the UK.

E. coli has become considerably more antibiotic resistant over the past 20 years both in humans and animals, the researchers said. Particularly important are strains with 'Extended Spectrum Beta-Lactamases (ESBLs) -- enzymes that destroy many important penicillin and cephalosporin antibiotics, they said.

However, until now, it has not been known whether antibiotic-resistant E. coli that cause bloodstream infections are picked up via the food chain, or passed from person to person. Researchers showed how they sequenced the genomes of resistant E. coli from multiple sources across the UK -- including from human bloodstream infections, human faeces, human sewerage, animal slurry and meat including beef, pork and chicken, and fruit and salad.

The findings, published in The Lancet Infectious Diseases journal, show that antibiotic-resistant 'superbug' strains of E. coli from human blood, faeces and sewerage samples were similar to one another. Strain 'ST131' dominated among ESBL-E. coli from all these human sample types, the researchers said.

They found that resistant E. coli strains from meat, principally chicken, cattle and animal slurry were largely different to those infecting humans. ST131 was scarcely seen. Instead, strains ST23, 117 and ST602 dominated, according to the researchers.

They found there was little crossover of ESBL-E. coli from animals to humans. The researchers looked at more than 20,000 faecal samples and around nine per cent were positive for ESBL-E. coli across the regions, except for in London, where the carriage rate was almost double -- at 17 per cent.