Before menopause hits you, do this 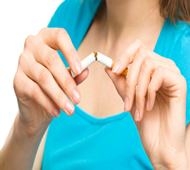 New Delhi : Maintaining a normal weight and quitting smoking before age 40 may significantly prevent hot flashes and night sweats during menopause, researchers say. Researchers analysed data from eight studies on more than 21,000 women — aged about 50 —from Australia, the UK, the US, and Japan.

As reported in the American Journal of Obstetrics and Gynecology, women who were overweight or had obesity and smoked had a higher likelihood of experiencing frequent or severe incidents of these symptoms — known as vasomotor symptoms (VMS) during menopause, says Hsin-Fang Chung, a research fellow in the School of Public Health at the University of Queensland.

An international collaboration examining women’s reproductive health and chronic disease across the life course, known as InterLACE, provided the data. The World Health Organization (WHO) defines women who have a body mass index (BMI) of 25 or higher as overweight, and 30 or higher as being obese. Smoking plays a significant part in the findings, Chung says.

“Smoking intensifies the effect of obesity and gives obese women who smoke more than three times the risk of experiencing frequent or severe VMS, compared with women of normal weight who have never smoked.” 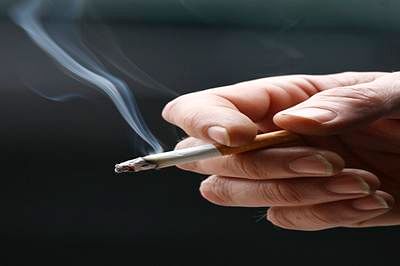