Where do you think you're going?

Gone are the days when young people were criticised for their laid-back attitude and ‘I-couldn’t-care-less’ take on life. Today’s youth isn’t afraid to speak up and put forth their views and demands.

So, where is India’s youth actually headed? We took this question to some of the most powerful young voices on the scene themselves...

“I think India’s youth is going in the direction of being awakened, informed and being more compassionate,” says Spoken Word poet Sriti Jha. 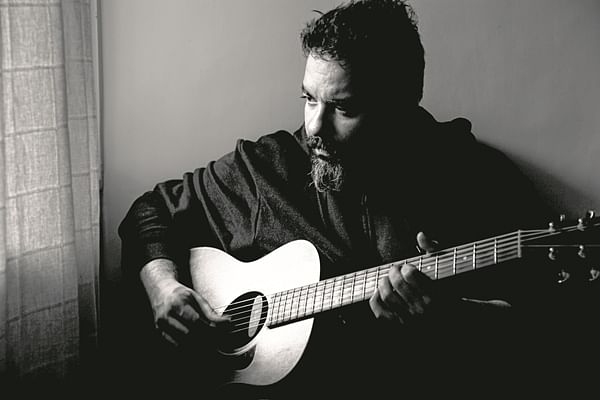 Rohan Joshi, stand up comedian believes that the youth are headed to a good place considering the resilience they have shown in the recent past. “I think young people everywhere understand that they live in one of the most exciting, but precarious eras in recent history.

There are challenges of all sorts staring them in the face; several of them are problems not of their own making. And I think from what we can see over the last few months, they are happy to take the bull by the horns and face those problems with great emotional clarity and strength. So they’re heading to a good place, for sure,” he vouches. Spoken Word poet Priya Malik believes that people are finally seeing the power of millennials and India’s youth is finally asking for what it wants. “I think the millennials specifically are considered to be the online generation, and people call us the ‘keyboard warriors’.

But I think it is the first time that people are being able to see the power of the millennials... The fact that we are all out on the roads protesting for our rights and asking for democracy and a secular country that we supposedly live in. India’s youth is finally asking for what it wants,” she avers. 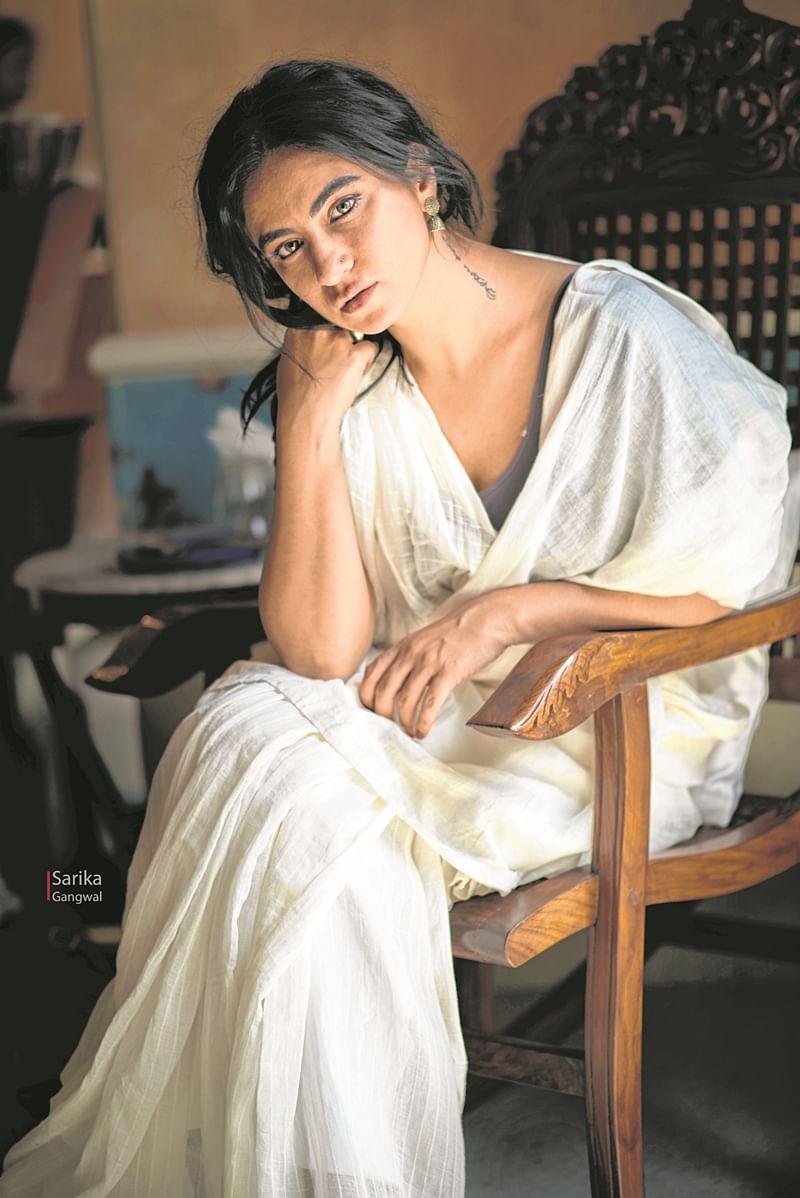 For musician Pushan Kriplani, whose artist name is Slight Diversion, being honest with your art is of utmost importance. He feels it is important for any creative person to pay attention to the craft as ‘expression without craft and writing of music goes nowhere’.

In complete agreement is writer Varun Grover, who doesn’t particularly concentrate on any message through his art, but expresses his thoughts in complete honesty. “I just try to present my thoughts about the world, which comes out through my art form. 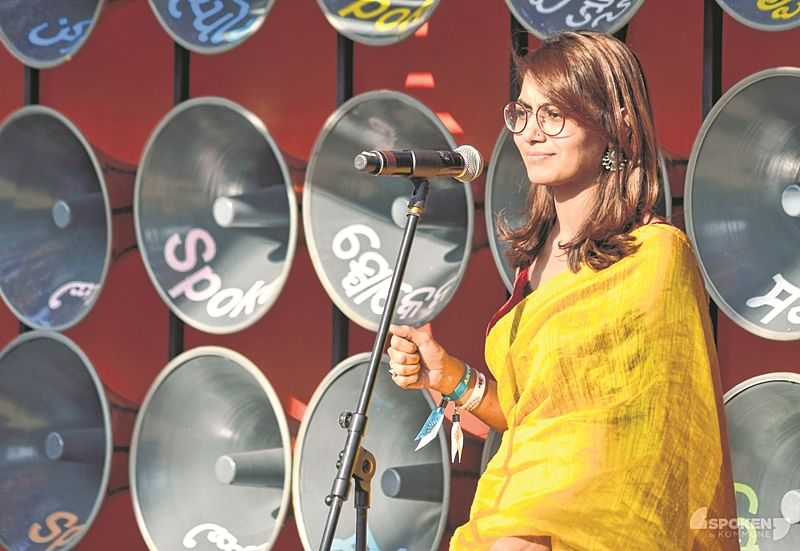 And I honestly try to bring out all the anger, love, empathy and the mistakes, basically my world-view through my art form, so, that's the only thing. So be honest basically if you want to put it to a message,” he recommends.

Priya believes that the greatest message that can be sent to the youth of today is that of freedom of expression. She strongly resonates with the idea that ‘art is all about freedom of expression and that there is something really noble about art which has a social cause’.

“I personally think that art should not be merely for entertainment and must always serve a purpose which is something I constantly try to reflect through my art. The idea of being able to express ourselves is one of the greatest messages that I can send to the youth of today,” says Malik.

The Government of India took the decision in 1984 to celebrate the birthday of Swami Vivekananda, i.e. 12 January, as National Youth Day. It is believed that the philosophy of Swami Vivekananda and the ideals for which he lived and worked could be a great source of inspiration for the Indian Youth.

As former Indian Prime Minister Manmohan Singh had declared, “Swami Vivekananda personified the eternal energy of the youth and their restless quest for truth...We must work to rekindle the eternal message of this great patriot and son of India.”

HomeFeatured-blogWhere do you think you're going?