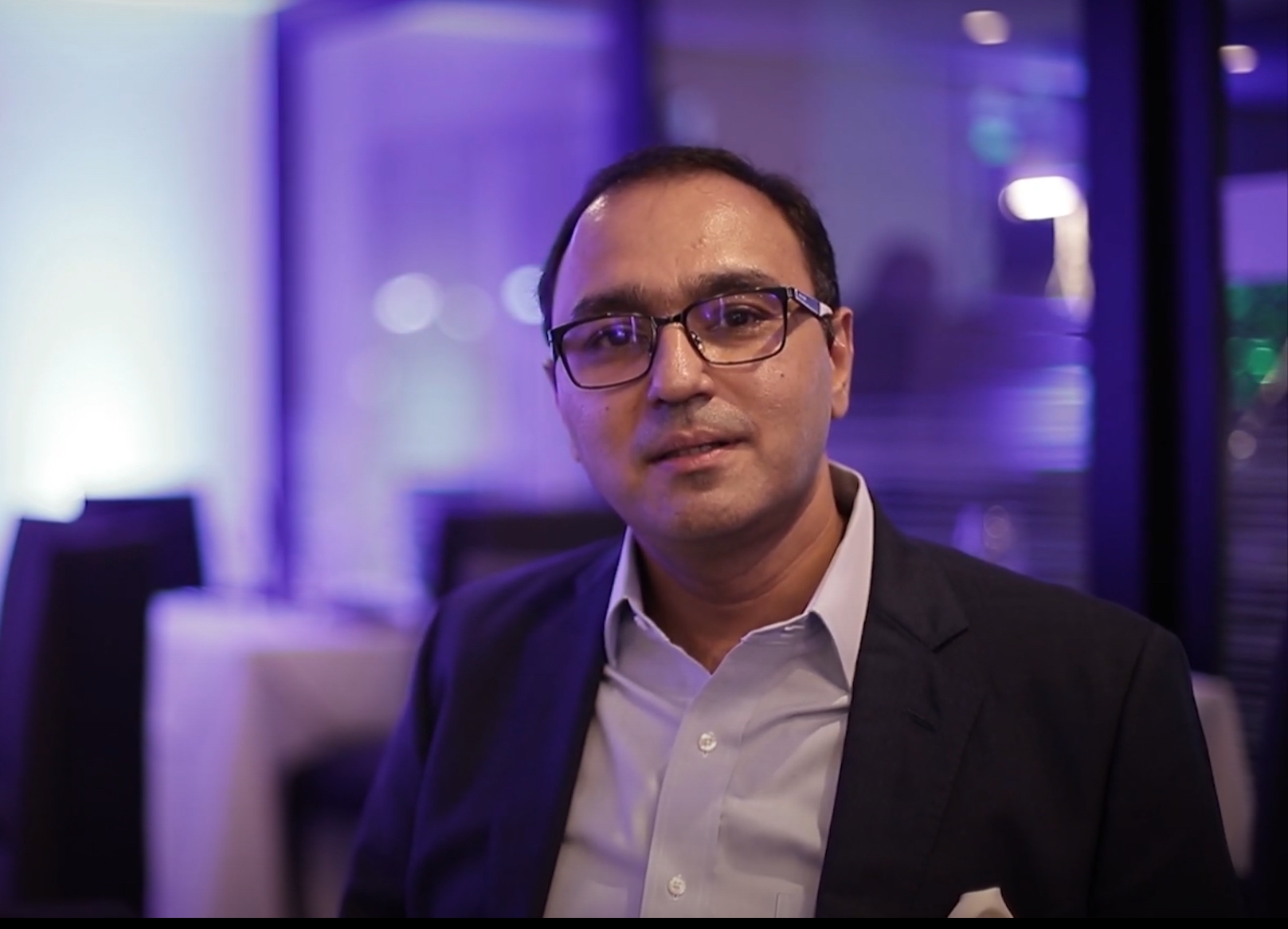 He broke the sound of silence, said Dr Vishal Rao, Inventor of the Aum Voice Prosthesis, while talking about the very first patient who got the Aum Voice Prosthesis device implanted. Since then, the device that helps throat cancer patients to speak, has become a voice to around 400 patients who have not spoken for around 8-10 years. “In fact, we decided to call it Aum, because it is the sound of silence,” explains Rao.

Rao, Chief Innovation Officer with Innaumation Medical Devices said, “We started moving slowly but today 10 countries are using the device.” He is optimistic that his device will touch the lives of people in 188 countries someday. “We have got requests from Bangladesh, Bhutan, Iran, Nepal, Pakistan, and others.”

The journey which started in 2013, when two biker-friends— Rao and Shashank Mahesh — decided to talk about science. “It seemed serendipitous that we were discussing this (then).” During the conversation, both realised that Rao was good at production and innovation and Mahesh could handle technical aspects. “This was a collaboration which was decided with serendipity,” he reiterated.

After that for the next two years, they meet every month to check on the progress. “It took us two years to reach the prototype of the device (which we can make in one dollar),” said Rao.

However, he feels more than creating an innovative product, the challenge in making it a sustainable product when you scale up, as there are regulatory requirements, large requirements of investments and other issues. “It is a tough journey. Now I know why 95 per cent of start-ups fail. It is not a conducive environment.”

The company received its first round and second round of oxygen in the form of funds to survive from the Biotechnology Industry Research Assistance Council (BIRAC), stated Rao. “They supported the journey from prototype to becoming a minimally viable product.” However, the company failed to attract any investors who shared the same philosophy as the company. 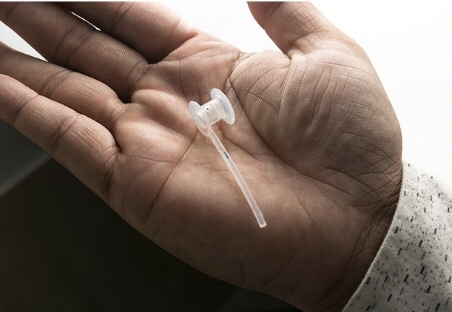 “At times, venture capitalists sound like vulture capitalists,” Rao stated. “Today, there is a need for ethical investors who understand the domain and the philosophy of the product.” Without ethical investors, there is no way social innovations can survive, stated Rao, who is the philosophical guide to the company. Innaumation Medical Devices is driven by the philosophy of affordability, affability and accessibility. That is why, explains Rao, he gave away his patents to the government of India, so that the cost of producing the device are kept low. Rao hopes that someday his company will be able to find an investor who is in sync with their philosophy.

But what surprised this oncologist is the fact that charity funds are also not free. “Even in charity, there was some kind of expectations in terms of visibility.”
While the company has registered the patent, it has no plans to sell the device for royalty. At present, the company is selling the product in three models — one model is for the poorest of the poor (below poverty line); people between above poverty live (APL) and below poverty live (BPL); for people who can afford the product. While in the first model there is no charge — and it comes under Ayushman Bharat —, the second model comes with a nominal fee. In the third model, the device is sold for Rs 15,000. Usually, such a device is sold at Rs 32,000 and has only two makers in the world (other than Innaumation Medical Devices)— an American and a European maker. Moreover, the device has to be replaced or serviced every six months or so.

However, Innaumation Medical Devices’ voice aid comes with a six-month warranty which is usually not even required.

The company today has put more investment in customer services than marketing. Other than selling the product, it also helps with after-sales services like helping patients with doctors’ guidance, connecting one patient with another and helping patients to form clubs/groups to share their journey among others. This company was recently selected for the prestigious Marico’s Innovation for India Award.