On earlier trips, news out of India was a real problem, with none of the local or national channels covering the country.
Carol Andrade 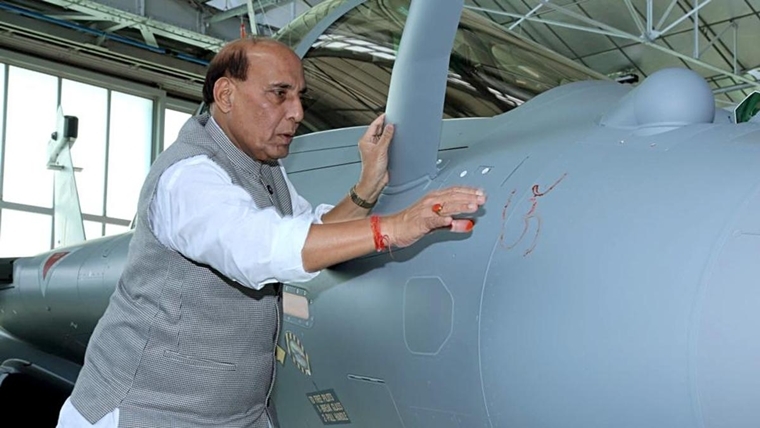 Rajnath Singh before boarding the Rafale |

So powerful are the people’s movements all over the country that are shaping up, so utterly overwhelming are their implications, and so over reaching is the clout of social media, that I swear I feel as if I have not even been away!

Yet, I have, for two weeks, visiting places both on and off the beaten path in Germany. And what a two weeks it has been, returning to this country after 26 years! So much development, so much trouble. If that sounds familiar, it is! Let me tell you something else. There are very few places left to run to.

On earlier trips, news out of India was a real problem, with none of the local or national channels covering the country. None of that has changed, leaving me scratching my head over our own world view of India as the very centre of wvrything.

What is king news right now is Brexit, the US withdrawal from Syria, Trump’s impeachment inquiry and the Turkish strikes on Syria’s border defended by desperate Kurds. Closer “home”, it has been a spate of terrorist strikes as neo Nazis surge again. Yet, I could not help envying the Germans’ president.

A day after the strike upon a synagogue in the northern town of Halle, there was Angela Merkel doing a Jacinda Ardern  in the synagogue that was attacked. And I am convinced that only a woman, or a determined metrosexual leader like Barack Obama could pull off such moves. 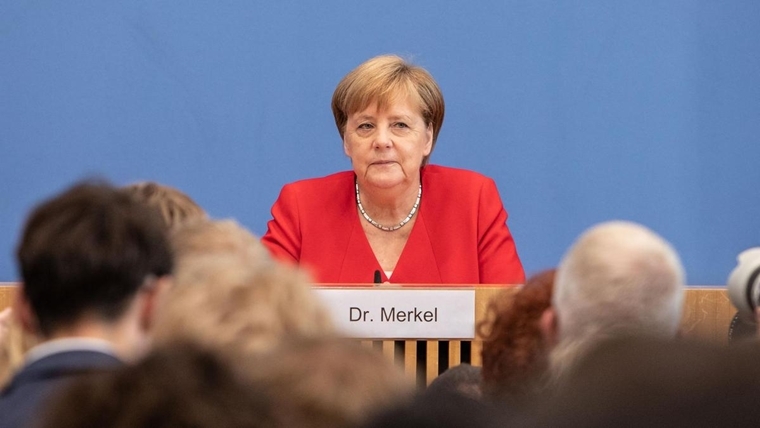 Meanwhile, as I gasped at the casino in Baden Baden, went to the Caracala baths and luxuriated in a huge heated pool, while going to see schlosses and castles, and marvelling at the beautiful painted houses of Partenkirchen or filling my eyes with views of the snow covered Zugspitz, Mumbai kept pulling me back to the Aarey skirmishes, lost before they could start, all the more gallant for that very reason. I followed every video I could access, read every report, and marvelled that the rest of the world could stay so indifferent to the enormity of the GOI’s sins against the environment.

In other news, thank goodness no one covered our defence minister in France, perched awkwardly on a ladder, performing puja on the first Rafale (yet to be delivered) of the fleet we have bought from the French.

And all the other depressing news proving that All Izz very Well in India, never mind that the IMF says that the world wide recession, which has begun, is going to hit India harder than most.

By the time this piece is out, I will be on my way back.