PUBG-Wala Hai Kya? What exactly is PUBG, and why are gamers going crazy over it?

The popularity of game PlayerUnknown’s Battlegrounds or PUBG is something which is not easy to miss nowadays. The game has become a big hit among youths all over the world, with it becoming one of the best ways to spend leisure time. The game has become an addiction among many youths, becoming a regular part of their daily life. 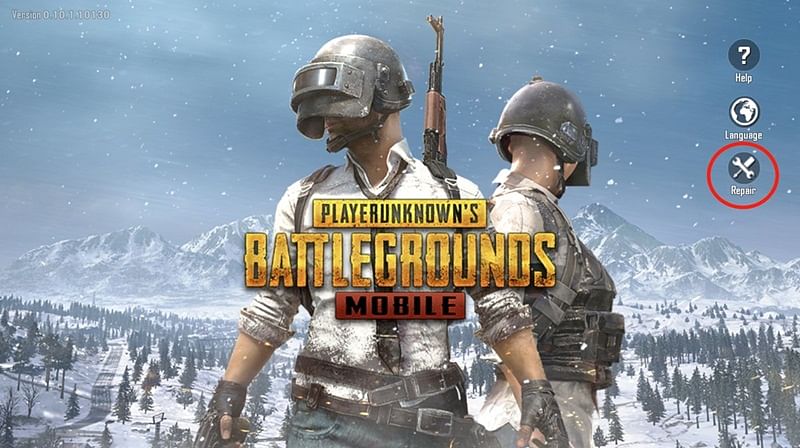 Earlier too, many games have arrived which became an instant hit among people. For instance, Temple run, Candy Crush and Pokemon Go. However, none of these games have enjoyed so much popularity like that of PUBG. As the fever of PUBG is escalating among youths, we look at some of the few reasons why this game is such a big hit.

Graphics is the key PUBG game has amazing graphics which make it a very pleasing to the players. The game consists of many elements like people, houses, rivers, mountains, planes, guns and the high tech graphics it offers is absolutely impressive. Graphics makes it look more like a lively thing than just a mobile game. Although the game has high-quality graphics, the game adjusts its graphic to an appropriate mode (low, medium, high) so that it can easily run on a smartphone. In PUBG game, one has to move around an island and kill the opponents so as to win the game. This is in line with some of the most popular games of the past, GTA Vice City and Counter Strike. In GTA Vice City, a popular computer game from the past, players need to travel through an island city while completing missions.

While, in the case of counter strike, players need to kill the opponents with guns at the particular place. PUBG has some features of these highly popular past games like killing others with guns and travelling in an island. Thus, the game also reminds some people of the fun that they used to have in the past while playing GTA and Counter Strike. 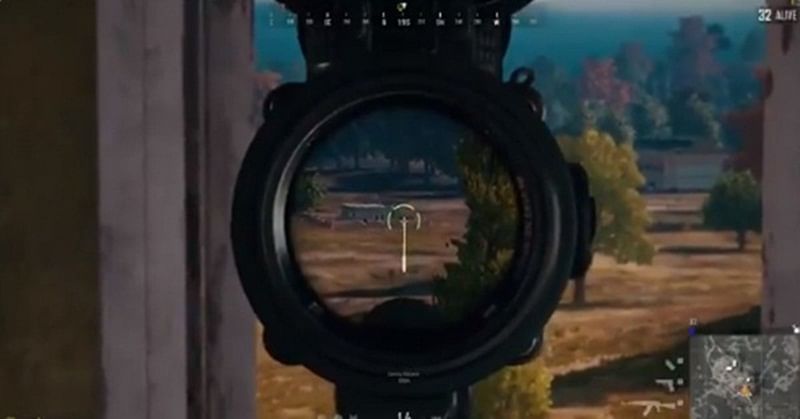 We all have to commit to one fact when we talk about gaming, shooting is really fun. Shooting games have been widely loved by people and shooting is one of the important factors why PUBG is getting so much attention by all. Topmost popular games in the past like GTA Vice city, San Andreas and Counter Strike also consisted of shooting. During the time of television video games, duck shooting and clay shooting had special place for children. 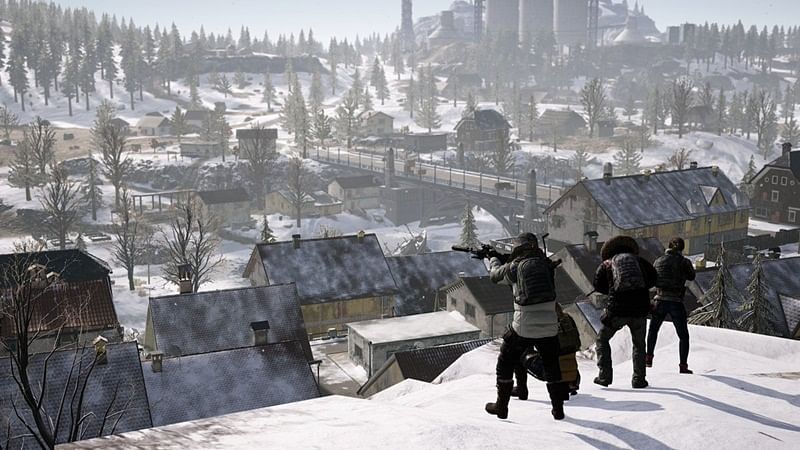 This is one of the biggest reasons for the popularity of PUBG game. Unlike other popular games of the past, players can make a team while playing a game of PUBG. Players are able to make a group, which can consist of either two or four, and play against the opponents to become winner. This makes the PUBG game much more interesting and fun to play. Moreover, players can also play against each other in another mode. Whatever be the reasons for popularity of PUBG, one thing is clear that this game has brought about a revolution in mobile gaming. The kind of attention and interest this game has attracted is unbelievable. PUBG has crossed the limit of being just a game, and has evolved as a trend among youths.

HomeFeatured-blogPUBG-Wala Hai Kya? What exactly is PUBG, and why are gamers going crazy over it?