Letter from the hills: White Christmas

How I wish I could take him by the hand to his old home, a couple of rooms in the old Co-operative Club.
Ganesh Saili 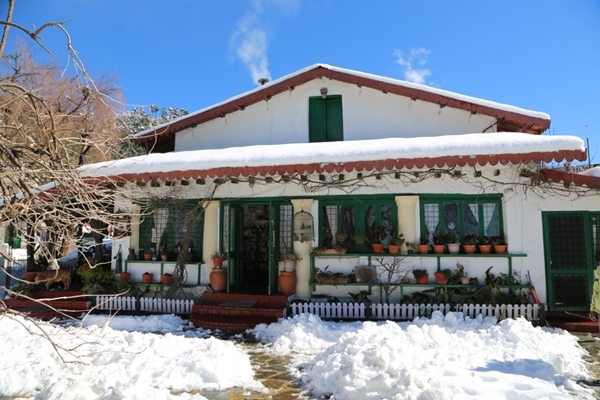 ‘Does it still snow in December?’ my friend Shiv Sharma, who left us for the sirens of Mumbai, some fifty years ago wonders aloud: ‘Still have a white Christmas?

How I wish I could take him by the hand to his old home, a couple of rooms in the old Co-operative Club. Except for happy memories, the crumbling edifice stands mouth agape to the skies.

I remember how fondly in our youth, we thought things would always stay the same. It was not to be. Some believe you can still hear Mr Arora’s rich baritone booming:

Back to back! Thirty-six! 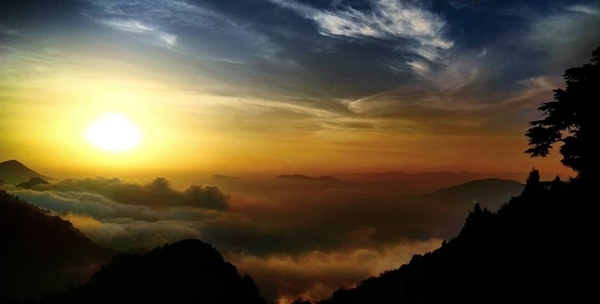 Tambola found a gaggle of bored housewives, with their children in tow. Where had the men gone? You would have found them huddled around a card table in the next room. In games like these, or so we were told, a summer palace in Mussoorie had been won and lost many a time.

On Christmas Eve in 1970, we wove our way to the Club, where in the Billiard Room, we were soon lost to the world. At midnight, we stepped out to sink a foot into snow.

Not a word was said. In this silent kingdom stood a row of trees, laden with snow, branches kissing the ground. General Winter had marched without his drum beats of hail and rain. 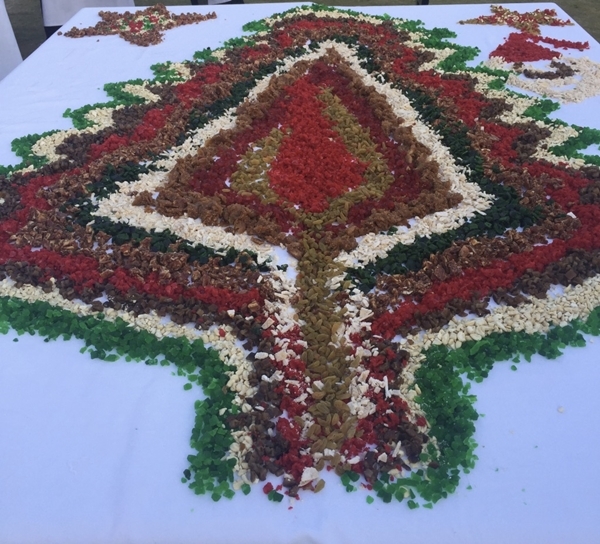 Years later, I wonder if it was the baize table to blame? Were we so intent on snooker that we heard not a thing? Looking back over the years sieved by, nothing can possibly equal the magic of that night.

Stepping off the verandah, we found ourselves in the middle of a perfect white out - there was fresh snow all around, lots of it. It had snowed heavily, two feet. The crunch underfoot reminded me that to walk on fresh snow is a privilege denied to many.

Near Clock Tower, we found the town drunk, curled up, asleep on the roadside, in a berm of snow.

‘Let’s lift him!’ said a friend, turning Good Samaritan. ‘He will freeze to death.’

Yanking him out, we frog-marched him home through Landour. Up the steps to his home. We knock on the door. A young lad peeped through the door, eyed us suspiciously and said: ‘Which of you buggers got my father drunk?’

Time to step back into the snow. Outside it was as if someone had finally cleaned up the filth of the hill station albeit briefly, or at least covered up the mess with a white bed sheet. Silence reigned. No cars, no horns, not a whisper in the silence.

Only a White Christmas all the way!