Letter from the hills: A bird for all seasons

Earliest reports of a sighting date to 1846, but from England, where a living pair (‘from India’) was found in a private menagerie.
Ganesh Saili 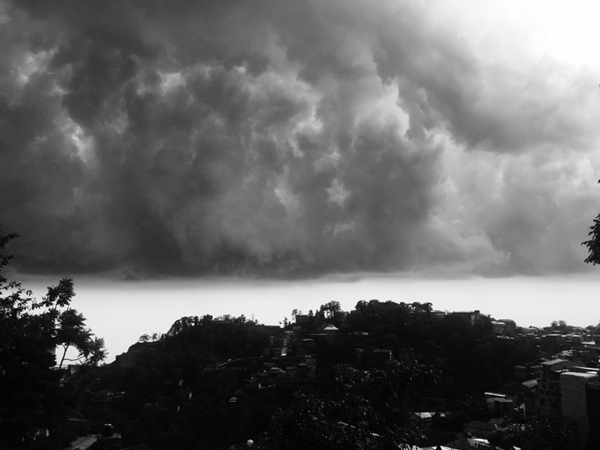 Come with me to Benog – to another legend from the western edge of this hill station, home to the elusive and near-mythical member of the pheasant family – the Mountain Quail or Ophrysia superciliosa.

Earliest reports of a sighting date to 1846, but from England, where a living pair (‘from India’) was found in a private menagerie. What happened after that is a mystery. Is the bird elusive or extinct?

In Benog, at about 6000 feet, it was last sighted in November 1865. After that it was never seen again in what is ironically named the Benog Mountain Quail sanctuary. 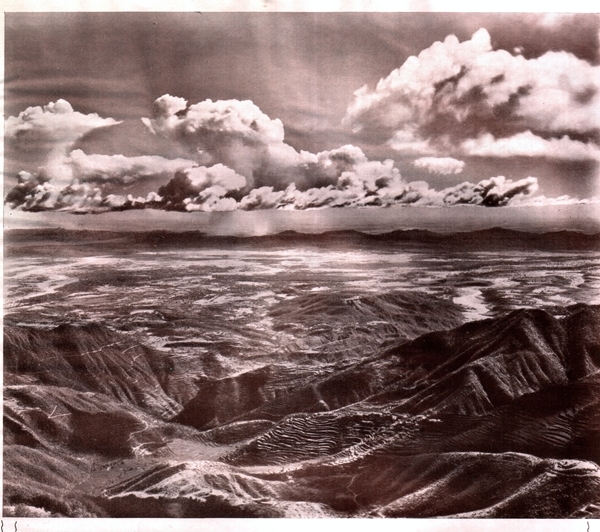 It reappeared in 1867, in Jharipani. Three persons, one a shikari and the other two naturalists, saw them. Kenneth Mackinnon, who shot several, at the time, recalled he had only heard of them being around during winter.

Again, between 1867 and 1868, Captain Hutton found them scurrying around his home here. The last person to see them alive was Major Carwithen in 1876. Being a shikari he shot the female of the pair.

Could it have been hunted down to extinction during the days of the Raj? Or did we destroy its habitat with ‘progress’ and ‘development’? What have we done something right to help it vanish?

I have met people who believe it was a migratory bird, which came from Central Asia. But there’s a fly in the ointment - the bird has never been sighted anywhere else in the world.

Or is it still lost in eastern Tibet? Somewhere - in those unexplored steppes, where a shy bird of reclusive habits, fond of steep, grassy slopes - could exist.

They tell us that when disturbed it would scurry between the tussocks of tall grass rather than fly away or escape. Early bird collectors reported them living in coveys of five or six, where it was hard to flush them from unless you almost trampled upon them.

Should you find one, please remember the bill and feet are red, whereas otherwise, the sexes are dissimilar. The male is dark slate-brown; the female, cinnamon-brown with a pinkish grey face.

Of course, a hundred years ago, we believed our avian friends could not fly over the Himalaya. ‘It’s too cold!’ chattered the wise ones, adding: ‘What could possibly survive the rarified atmosphere, the unpredictable storms and the fierce blizzards?’

But given the mountain quail’s tiny wingspan, how could the little bird have been able to keep up with the skein of bar-headed geese and cranes who cruise heights of over 20, 000 to 23, 000 feet?

Personally, if you were to ask me, I hope some day they might just turn up when conditions are perfect or at least as close to what they were in 1867 or 1868.

Until then, I’m afraid all you can look forward to is posters of the generous reward of rupees ten lakh offered by the Bombay Natural History Society to anyone who provides evidence of the Himalayan Houdini.