Although Indian Railways is quite underdeveloped as compared to railway systems of many developed countries, the government has planned many steps to modernise Indian Railways in upcoming years to a great extent. One of the areas of development includes introduction of high-speed trains. There are few proposed plans of government which aims to bring the speed of international standards in Indian Railways.

Under these projects, government has made plans of few super-fast and semi-fast trains and high speed rail corridors, which will be developed to give a new outlook to Indian railways. Below we look at three of the upcoming high-speed trains which are planned by the government in near future. 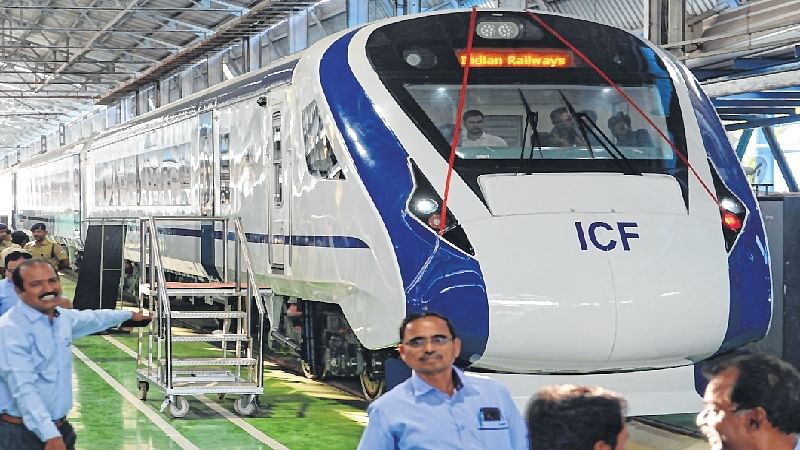 Vande Bharat Express or Train 18 is an upcoming semi-high speed train which will provide inter-city travels. The train with speed of about 160 km/hr will eventually replace the Shatabdi Express for inter-city travels. The swanky 16-coach train will cut journey time by 15 per cent compared to the 30-year-old Shatabdi. The engine-less train will also provide many world-class facilities to passengers. 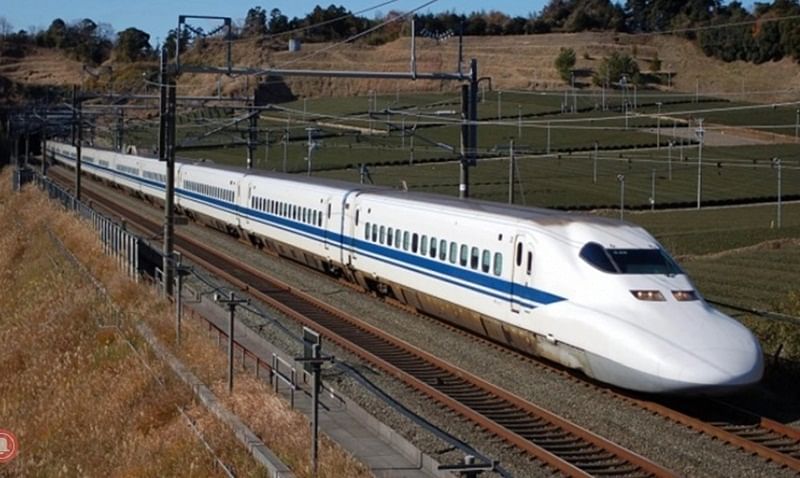 This is one of the important projects which is going to introduce bullet train in India. With help from Japan, government is going to establish a bullet train rail corridor between Mumbai and Ahmedabad. Also, being a pet project of PM Narendra Modi, the trains on this corridor will reduce travelling time between Mumbai and Ahmedabad to 2 hours, running at a speed of 320 km/hr.

Most of the Mumbai-Ahmedabad corridor will be elevated, except for a 21 km underground tunnel between Thane and Virar, of which 7 km will be under the sea. Passengers will get a dedicated room for child feeding, there will be facilities for sick persons and washrooms for men and women would be separate. The train will be the first train in Indian Railways to provide these benefits. 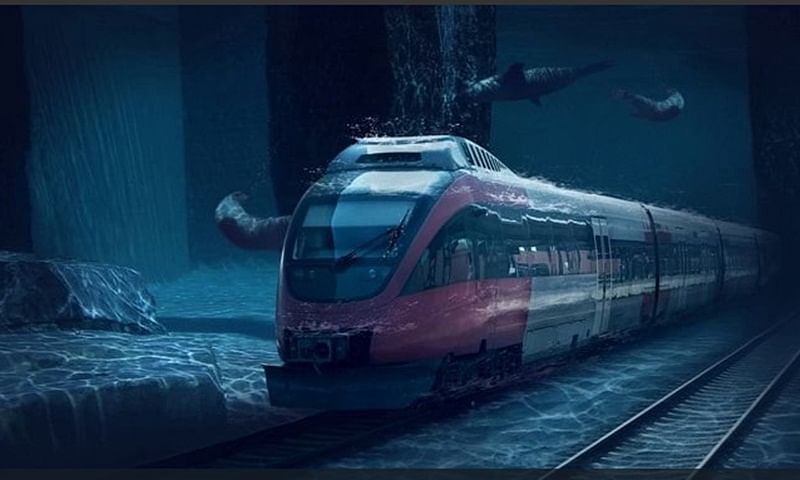 Under the project, two concrete tubes will be laid underwater of Arabian Sea which will be established with the support of pontoons boats. UAE-based company National Advisor Bureau has proposed the plan for this project to Indian government. The railway line will help to improve the bilateral trade between both the nations. UAE will export oil from the Fujairah port to India through pipeline and Mumbai will export excess water from the Narmada River. The trains will run at a speed of 1000 kmph.