The new wave of sons are empowering their mothers to remarry and are even taking their surnames, writes Nidhi Lodaya
Nidhi Lodaya 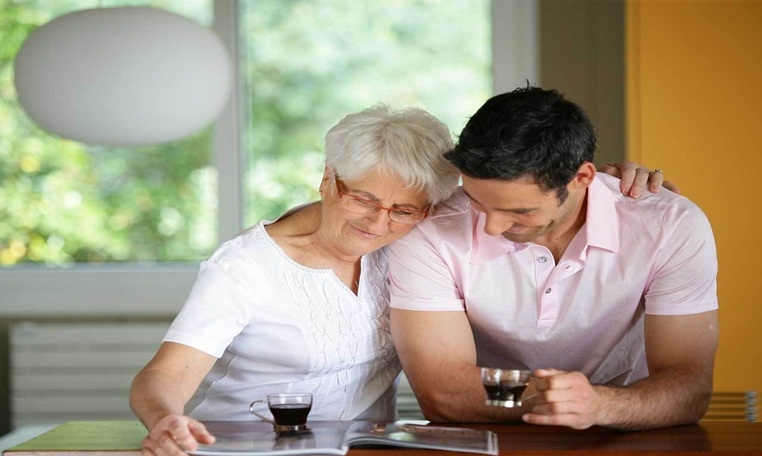 "Caring for animals, food, and travelling are some of the best moments I have shared with my mother,” says 35-year-old travel writer Raul Dias, who fully supported his widowed mother’s remarriage at the age of 64.

“My identity has always been ‘Rani ka beta’ and thus, changing my name felt like it was the right thing to do,’’ affirms Aakash Ranison, a 23-year-old travel buff, who chose his mother’s name as his own surname.

“My mother has done so much for me and I wanted to do something for her too. This was my way of thanking her,’’ vouches Gokul Sreedhar, a 23-year-old who helped his mother remarry.

In the 21st century, when women are still struggling to be empowered, these young men are effortlessly setting an example for all the sons around the world to encourage and empower their mothers. 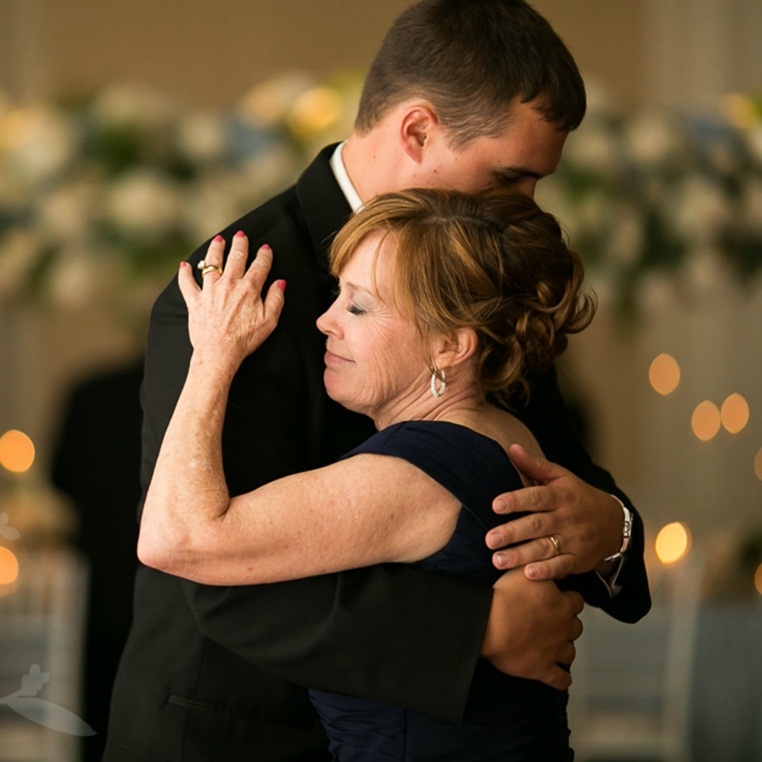 “Women impose a lot of self-stigma on themselves,” explains Dr Shefali Batra. “It is not as much self-stigma as it is societal stigma which makes women perceive themselves as lesser humans.’’ Hearteningly, it is the sons who are taking the lead in encouraging and supporting their mothers to reclaim their lives and take another shot at happiness.

In a society where single women are not willingly encouraged to remarry and where a child has to take his father’s name, these three sons did something so basic, yet so extraordinary for their single mothers. Coming from abusive families, Aakash and Gokul wanted to do something for their mothers.

In the quest of finding his true self and his identity, Aakash realised that his mother was his true identity and he was known as ‘Rani ka beta’. So the best thing he could do was literally adopt his mother’s name, ‘Rani’, changing his surname from the erstwhile Mishra to Ranison now.

According to Dr Kersi Chavda, “Things have definitely changed and sons are overall more positive towards issues than before. Sons have been standing up to their abusive fathers for a long time and it actually seems to be helpful for most mothers.’’

On these lines, Gokul Sreedhar shares how he would get up at night with an excuse to drink water so his dad wouldn’t hurt his mother. He reveals how he spoke and convinced his mother to get remarried after her divorce from his father.

In spite of his mother being a bit hesitant, he had the support of his friends and family who encouraged her to move on, live her life and finally pursue her passion—writing. “In India, parents are expected to give more importance and sacrifice more for their children’s lives than their own.

The concept of individualism isn’t seen much in India and thus, the child accepting of the mother getting remarried does influence the decision,’’ says Dr Chinmay Kulkarni.

It is also encouraging to see such sons looking after their mothers because, as Dr. Shefali points out, “Usually sons who have abusive fathers, tend to pick up on the same habit by observation. However, when we see that the son is helping and caring for his mother, it sends a positive message and sets a welcome trend in society because these are the men who will later treat their wives and other women in the same way.’’ 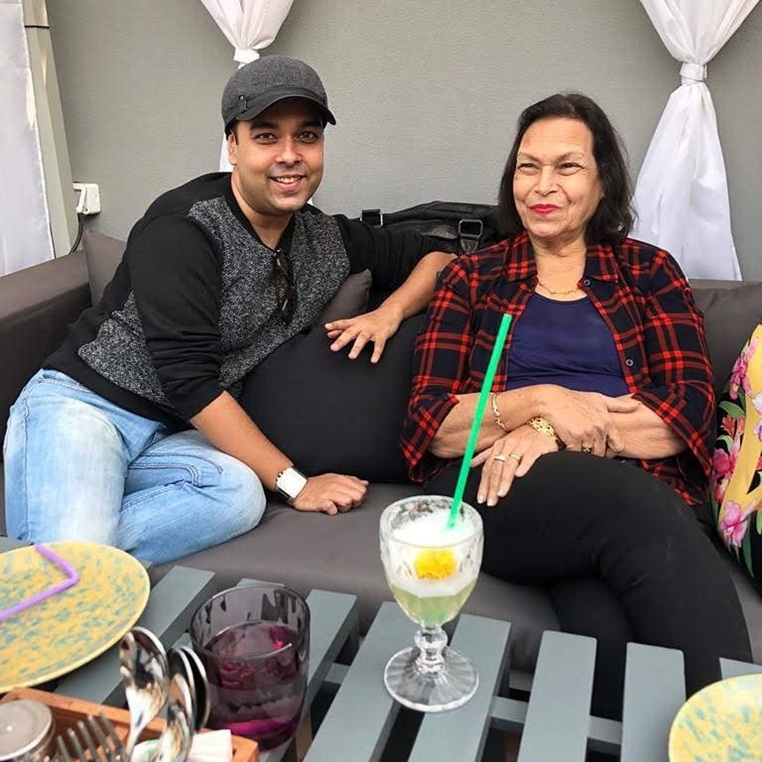 Speaking about the issue of remarriage, while Dr Chinmay believes that there has been a good amount of acceptance in society now, Dr Kersi adds, “Usually, the mother does not get remarried just because her child says so. However, if the child is accepting, then the chances of the mother getting remarried are more.” However, in most cases, heart to heart conversations which the sons have with their mothers, encourages them to remarry.

Stressing on how things have changed in society, Dr Kersi shares, “I have known sons who have put their mothers' profile on a dating app to actually help them look for a partner. There have been in-laws who have helped and happily participated in their daughter-in-law’s remarriage after they became widows.’’ Raul Dias reveals how everyone accepted his step-father and how they are one big family, including his paternal side of relatives too.

Quizzed on his role in encouraging his mother’s remarriage, Raul opines that he doesn’t see this as help, just an organic process which needs to be done after someone loses a partner of many years. He recommends that in order to have a healthy relationship, communication, just letting things be and not rushing it, is important.

“Communication is the root of any relationship,’’ says Dr Shefali Batra. “The love and respect these sons have for their mothers supersedes all the societal prejudice which leads to a changing trend in the society.’’

This point can be very well seen when none of these sons received flak by society and all were supportive and happy for what they did for their mothers. There’s still a long way to go but Indian society is definitely changing and more accepting, now that the sons themselves are empowering their mothers.