Ground zero: A boy goes missing and a city looks out

Which is what he is, in spite of being 17 years old. So I have committed his father’s phone number to memory and I am adding it to the bottom of his column for readers.
Carol Andrade 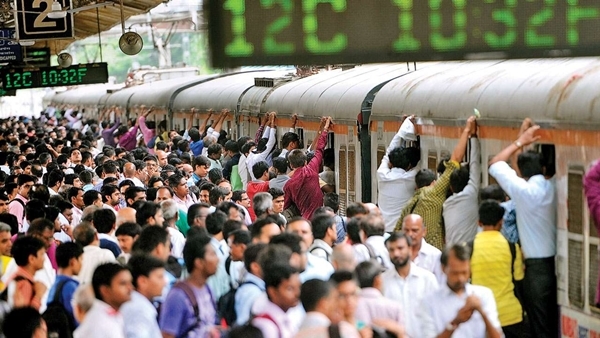 The case of the missing autistic teenager, Taran Gupta, seems to have touched hearts and minds all over the city in a special way, and not a day goes by when I don’t think of the child.

Which is what he is, in spite of being 17 years old. So I have committed his father’s phone number to memory and I am adding it to the bottom of his column for readers.

He was last seen in a political rally, going along with the crowd at Colaba, on October 1. A friendly chap, he was a familiar figure in the area, the fact that he was a special needs child attending a school in Mumbai, well known. 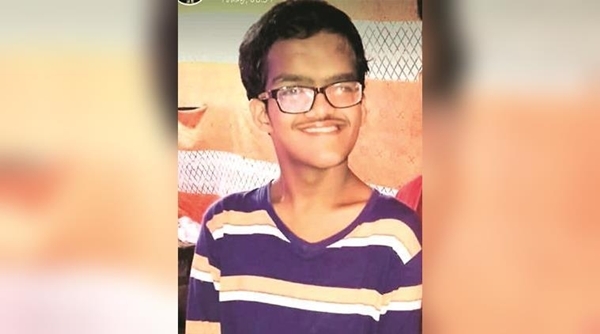 When he did not return home, family and friends set off on a panicked hunt that took them to the Railway police as well, and that is where they learned that Tarun was last seen in Panvel.

Horrifyingly for the parents, he was “bundled” into a train going towards the Konkan. He was crying and asking for water, pointing at the train. So he was shoved on to it.

There has been much ink spent on castigating the railway police for their callousness in seemingly refusing to engage with the child who admittedly was in distress, but the truth is, most of us don’t really care, particularly if we sense that our resources will be drawn upon to deal with a particular case.

By resources, I mean time and energy, empathy and imagination. Money is usually the easiest thing to hand out in the hope that a particular case will just go away.

According to some statistics, 35 people go missing from Mumbai every day, and at least half of them are children.

Of the missing children, perhaps 50 per cent will never be found again, so one’s heart sinks, thinking of an autistic boy, who cannot communicate very well, and has vision problems to boot. This country is hard for able children to navigate with any degree of safety.

A disabled or special needs child is of even less import because it requires that much more effort to investigate his or her origins, especially if it is obvious that the child comes from the lower economic strata.

In Tarun’s case, so widely has his picture been circulated that there is still hope, but every day that passes dims our optimism. Mainly this is because we don’t respond to obvious distress in an organised manner, simply because there is not much that is organised about the way the authorities have structured the development of these cases.

It is now almost 50 days since Tarun went missing and the “sightings” are still coming in, but rarely. We keep our eyes open, but I worry. If I see him, will I recognise him? Will he still have his glasses on? Will he bear the scars of an indifferent or even hostile society that is inimical to strangers?

I doubt that I am unique in my concern for Tarun Gupta. Time and again, Mumbai has proved it has a huge heart that willingly goes out of the way to help the distressed. And concerted effort could still bring about a happy, satisfying result.

We need to keep looking. If strangers feel so concerned for this boy, imagine what his parents must be going through, if for no other reason than that he is every bit as vulnerable as a six-year-old.