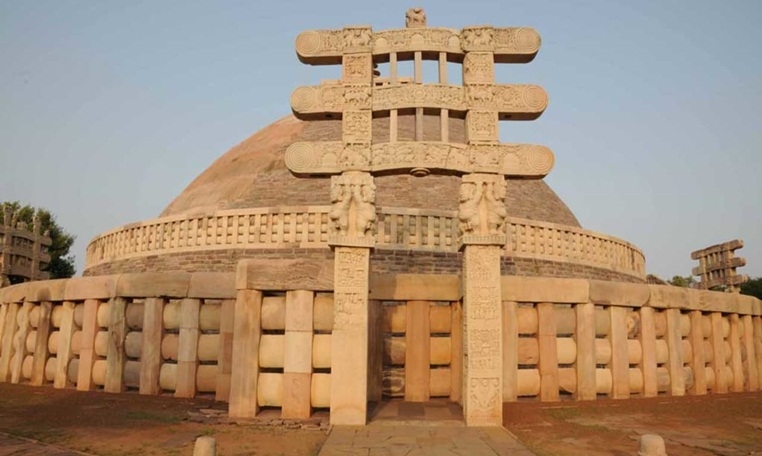 We need to go back a little into the past to understand the problems of the present. The last 70 – 80 years is when the diverse trends were woven together into a grand tapestry that we now call Indian culture. Interestingly, most of our arts today were completely reshaped in the early part of the 20th century. This is when our national consciousness was manifest.

When we look at Partition photographs, we can only imagine how difficult it was for the 17 British India provinces and 565 princely states that existed then to coalesce. Today we can proudly claim that the term India expresses the successful realisation of an impossible idea of uniting so many languages and ethnicities in one astonishing reality.

The first ailment that I would draw your attention to, is the absence of the historical temper in India. Our very glorious ancient history that is drilled into us at present repeatedly was in fact gifted to us by the British imperial archaeology. Even 70 years ago we really had no idea that our ancient civilisation actually stretched back 5,500 years ago.

Mohenjo Daro was excavated in 1921, Harappa in 1946, the Ajanta caves were stumbled upon by accident because a British captain was chasing a deer that had entered the caves! They were made sense to us through text books only in 1952-53. And had it not been for the efforts of Alexander Cunningham we would never get to see the stupas at Sarnath, at Sanchi and the Bodhgaya temple.

How much of a collective amnesia did it require for a nation to completely wipe off its past until they were discovered! Before James Prinsep deciphered the hitherto unknown old Brahmi script and the Kharosthi script in 1837, we did not know or believe that there was an Emperor called Ashoka. That Ashoka existed, comes into light in intellectual circles only in 1837, and comes down to lay people like us another 20 years later.

This amnesia is a genetic fault that affects a lot of other things because we then tend to telescope backwards and make all sorts of claims. Our ahistorical culture explains how difficult it is for archaeologists, museologists, historians, antiquarians and museum lovers to bring their message to the masses.

The consequences of such a world view, where myth is preferred over history, are becoming increasingly clear to us. This ahistorical tradition influences mass level consciousness so severely that it is almost impossible to explain modern, evidence-driven, linear history. The prevailing concepts of purity and pollution—jhootha, mangal/ amangal—means that a dead person’s belongings—except his jewellery of course!—would be disposed to the flames or the waters. 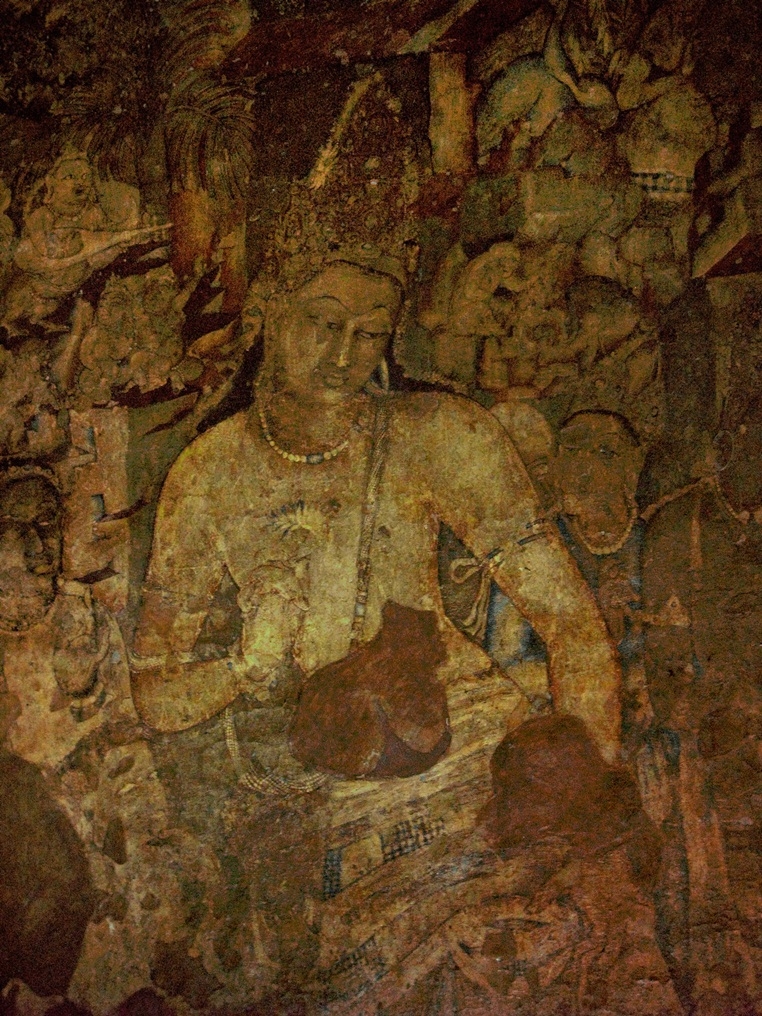 So, how to have a museum in that culture? Even now, the first museum in India, the Indian Museum, is still called ‘Jadu Ghar’—the house of wonders, of magic; and elsewhere it is known as ‘Ajab Ghar’ which translates as the strange house. It is not fully integrated.

But then we also have 200 years of living with this imported idea and we have an enlightened class that values our past, and tries to ensure that our heritage is restored, preserved.

Most of the archaeological sites in India are so dry, so boring. Excepting World Heritage Sites that are better cared for and over-crowded, all other sites are uncared for. Well, out of the total central budget, Culture received 0.11 per cent and I’m sorry to say, even this has come down. Out of this we could bring only 0.04 per cent to archaeology.

My submission is: it is not possible to look after 3,500 nationally protected monuments. Why not reduce this ridiculous number? For instance, the grave of Nicholson, who had shot from the mouths of canons, a few hundred Indian patriots after the capture of Delhi in 1857. Take our hundreds of kos minars, from the Sultanate and Mughal period, why can’t we give them over to the community? It’s time we treated the community with more respect and more responsibility.

However, the subject of delisting a listed monument is so volatile. The same hue and cry is stoked when we hand over the management of national monuments to the private sector. I’m admitting it after 40 years—they look after it better!

When it comes to the government museums which have much better funding, demoralisation has set in, half the posts are lying vacant. And then last month, one hundred posts of curators and others in the National Museum were wiped off, abolished.

All said and done, I can say without hesitation, out of all the major museums I know, the best remains this one (Chhatrapati Shivaji Maharaj Vastu Sangralaya). It is the best managed one because they have an involved board, a passionate director and team. It is one to be proud of.

Jawhar Sircar, a public intellectual, writer and speaker who has served as India’s longest-tenured Culture Secretary and was CEO of Prasar Bharati (Akashvani & Doordarshan) spoke on “What ails the Arts in India?” at the NCPA founder Dr Jamshed J Bhabha memorial lecture