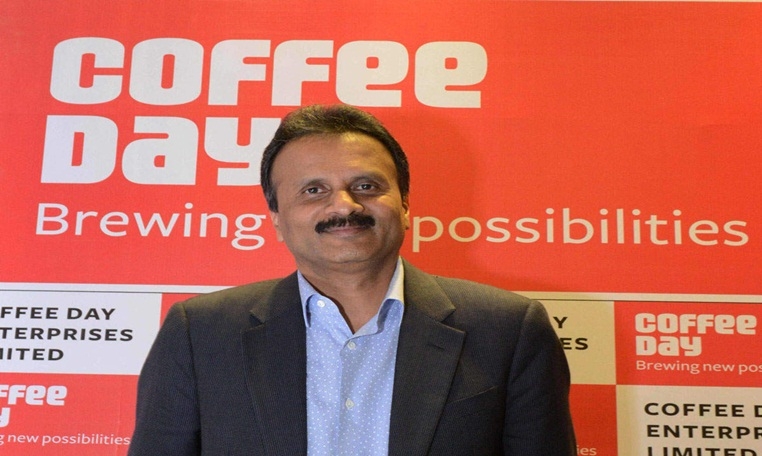 A week ago, if you had asked me whether I knew who the founder of CCD was, I would have shrugged and said no, whatsamatter, is this a quiz, I can Google in one sec if it is. But you wouldn’t have had to spell out CCD. Willy nilly, even if one is not a regular coffee drinker, the acronym is resonant with memories, all of them (for me) good. Pleasant ambience, cheerful staff, decent snacks, very good coffee, comfortably, thoroughly Indian, all of it familiar wherever you go.

All this changed on Monday when reading that VG Siddhartha had written a disturbing letter and then disappeared on his way to Mangaluru. Not disappeared with car and driver, but from car and driver, with the Nethravati river too close for comfort and a bridge that he would have to cross to get to the other side and safety.

I found myself praying for his safety, this unknown man whose business activities had touched my own life in a good way. And on Wednesday, I was actually stunned and heartsick.

Between Monday and the time he was discovered, washed up on the banks of the river that he did not cross, here’s what I learned. That he was a man with a brilliant business idea, that he treated everyone kindly, that no-one had a bad word for him, that he lived quietly and unostentatiously in spite of being a billionaire, that his wife is Mallika, his sons Eshaan and Amartya, that is mother is Vaasanti Hegde and his father is Gangaiah and that he is the son-in-law of former Karnataka CM SM Krishna (since 2017 with the BJP), that he was friends with DK Shivakumar, staunch Congressman and pain in the ass for the aforementioned party.

That even 1,843 CCD outlets in India and abroad, and links with both major political parties in India was not enough to insulate him from the pressures of politics (not even his) and the attentions of the tax man. That decency, goodness and loyalty cannot shield one from vengeful, determined enemies in politics and finance, and that India has made a pact with the devil and honed this to a not-so-fine art, sometimes wielded as a rapier, at other times as a club. But always wielded.

Forgive me for feeling as if decency carries a price on its head, such a high cost that we would rather be without it. In fact, goodness has been on my brain since I read that on November 22 (Thanksgiving) Tom Hanks is releasing “It’s a Beautiful Day in the Neighbourhood”, the true story of Fred Rogers whose TV educational series for children, Mr Roger’s Neighbourhood, ran for more than half a century. And now there is a movie on Mr Rogers, who turned out to be even better in real life than he was in the screen world.

I was surprised at the outpouring of delight and anticipation evoked by the news and infected by the excitement, watched a few old episodes. What a movie it promises to be, and frankly, only Tom Hanks could play the part. He is still the essence of goodness and decency in a world gone mad and we are privileged to have people like him in the world of entertainment. Closer to home, we can look forward to Aamir Khan playing Tom Hanks, playing Forrest Gump, but that will be another story.

Meanwhile in America, there are already murmurs that trying to push the lost world of Mr Rogers is practically an invitation to pedophiles. Into every life, even of the spirit, rain must fall, especially if we invite it in!

For myself, I cannot help seeing V G Siddhartha as someone who died so that others might (hopefully) live in peace. And I will now visit the nearest CCD to raise a cup of coffee to his memory and pray that he sleeps in peace.