Carol Andrade column: How may I kill thee? Let me count the ways 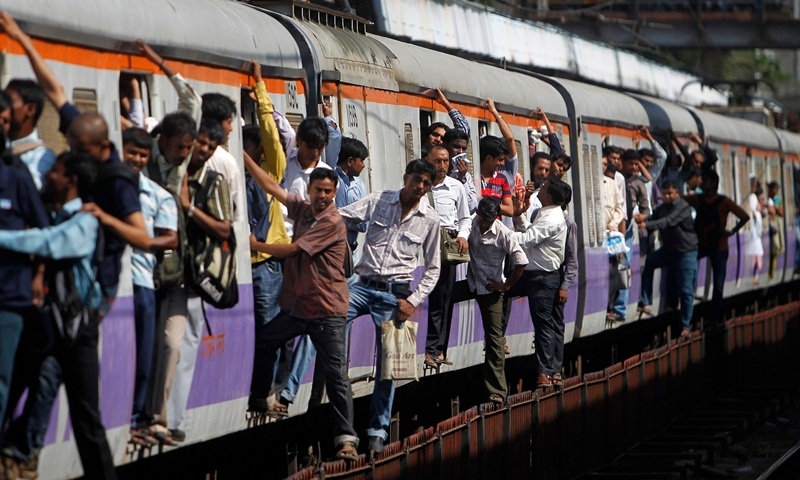 A week ago I was talking to a young journalist about work and play and general rubbish and learned from her that she had just covered the Himalaya Bridge collapse at CST, and in fact, had passed under the bridge a scant ten minutes earlier. Like a lot of other journalists who had emerged from the Mumbai Press Club to return to their offices to wrap up work for the day, she rushed back. For the next couple of hours, she stayed on site, covering the event, watching the injured and the dead being removed from the rubble, sending one “live” after another back to her television channel.

It was horrible, but she did it. Then she said, “It feels like for the last one year I have been covering nothing but death. In Mumbai, outside the state, in the rural areas, it is death, death, death. In Mumbai you can be standing on the street, minding your own business, and you could get killed by something exploding, or falling on you, or being pushed into the path of a speeding car. No-one cares, no-one feels responsible. No wonder we journos become callous.”

Thinking it over, I realised she was right. You leave home in the morning and if you return safely at night, few of us realise what a miracle that it. So, with apologies to Elizabeth Barrett Browning, Mumbai ask:

How may I kill thee? Let me count the ways. (I being Mumbai, of course).

By falling foot over bridge, as has happened in 30 cases over the last 18 months. You actually abide by the law and climb up, and there is little guarantee you won’t come down without using the stairs.

By electrocution, especially during the pre monsoon months. Mumbai has lost 600 citizens like this in the last ten years.

Leopard attacks maim and injure many, but so far, there have not been many deaths, though I remember reading about the uncle of one of our cricketers being killed in a leopard attack in Mulund almost a decade ago. There are supposedly around 40 leopards between Aarey Colony and SGNP and it really isn’t their fault that a host of factors contributes to their being pushed out of their natural habitat. Just keep a sharp look out when you go for a walk here.

Tree falls can claim the high and the mighty as well as the lowly. A doctor’s son at Colaba, a housewife and a television presenter in Chembur, an equity firm CEP in Versova. Trees kill because no-one looks at their roots.

Train deaths are the biggest killers. You can fall off, get pushed out of a local, be run over, or hit by a stone. You can also lose your balance if you are standing near the door and someone hooks a stick into your backpack, and drags you out of a running train along with it. Last year on September 7, 17 people died on a single day in scattered tragedies.

Did I mention falling into manholes? Every year, the BMC has to announce open manholes as a monsoon hazard, for there have been 356 deaths from open manholes since 2010. Last year on August 29, 20 people died, including the prominent gastroenterologist of a prominent hospital in downtown Mumbai. He got out of his car ten minutes away from home in heavy rain and disappeared, only to be found two days later at Worli.

And lastly of course, there is traffic and potholes and speeding idiots on two wheelers and in cars, and any of these can get you at anytime. Between 400 and 500 are killed like this every year.

It’s a sobering daily tally so just be careful that you don’t become a statistic. Mine is a deadly love!