A humane approach through 'Bandicoots'

The journey of ‘Bandicoot’ started in 2016 after the four engineering students (founders) heard that three people lost their lives in a span of 20 minutes after falling into a manhole.
Jescilia Karayamparambil | RN Bhaskar 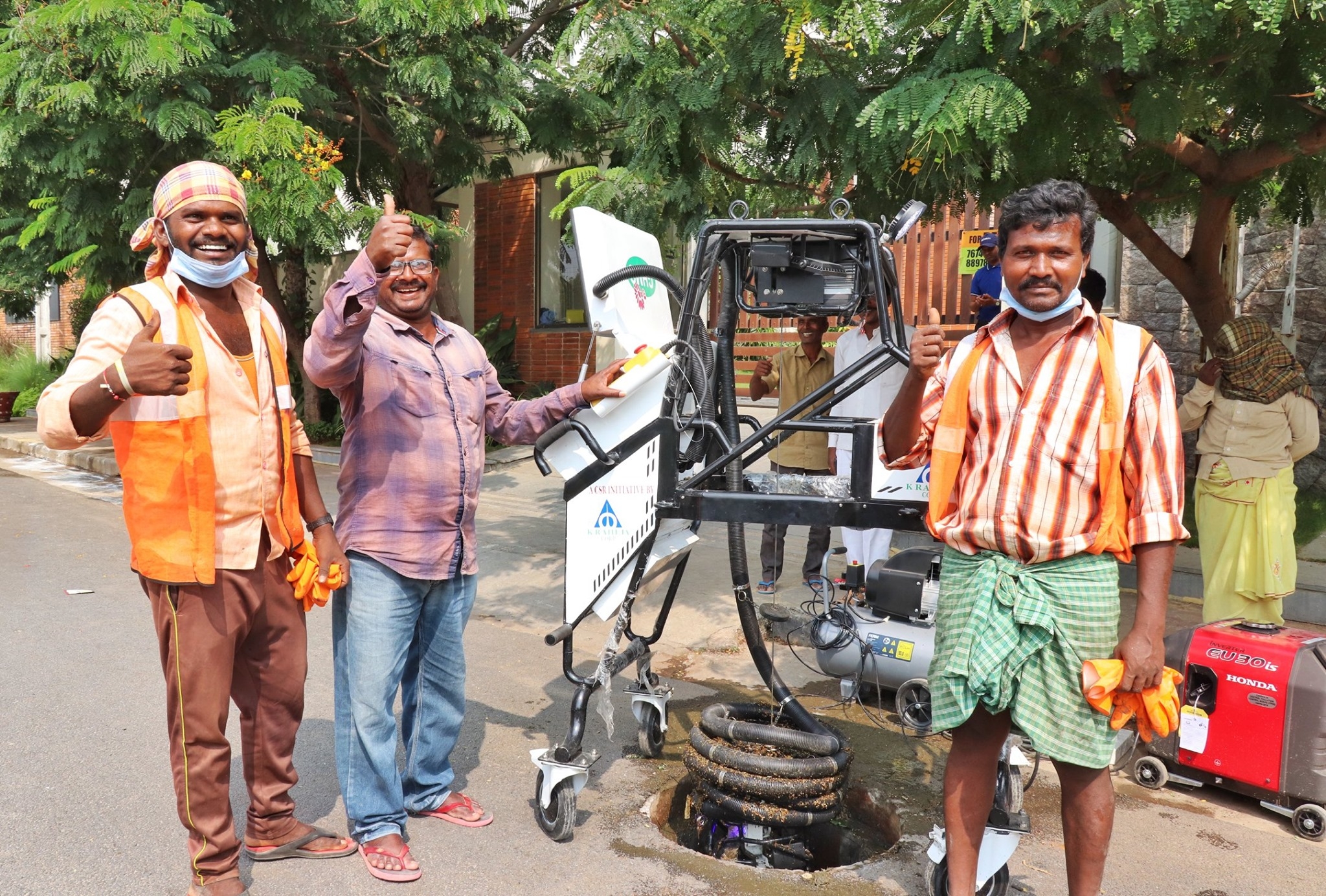 Even though skilled to develop industrial robotics, Genrobotic Innovations— a Kerala-based start-up — opted to do something quite different, involving the principles of robotics, nonetheless. This is mainly because the Genrobotic team wanted to address social issues first. This was the very cause that propelled a group of youngsters to develop ‘Bandicoot’ to clean manholes.
“We thought we should look at solving social issues first,” stated Rashid K, Co-Founder and Director, Genrobotic Innovations. He added that this product will not just save lives of manual scavengers but also provide social dignity to the upcoming generation. “Just changing the term manhole to robohole will help bring about the change in mindset,” he claimed.
This company was founded by (in alphabetic order) Arun George, Nikhil, Rashid K and Vimal Govind. And it has already received the attention of investors like Anand Mahindra, Jayesh Parekh, Rajan Anandan, Sea Fund, Unicorn Venture Capital among others. It has raised around Rs 3.5 crore. However, Rashid explained that with the expansion plan in place, the company’s fund requirement is bound to rise. “We are trying to scale up production to cater to all cities. It is not a small project. Thus, the fund requirement will be higher,” he said. “We will be starting the next fundraising round shortly.” 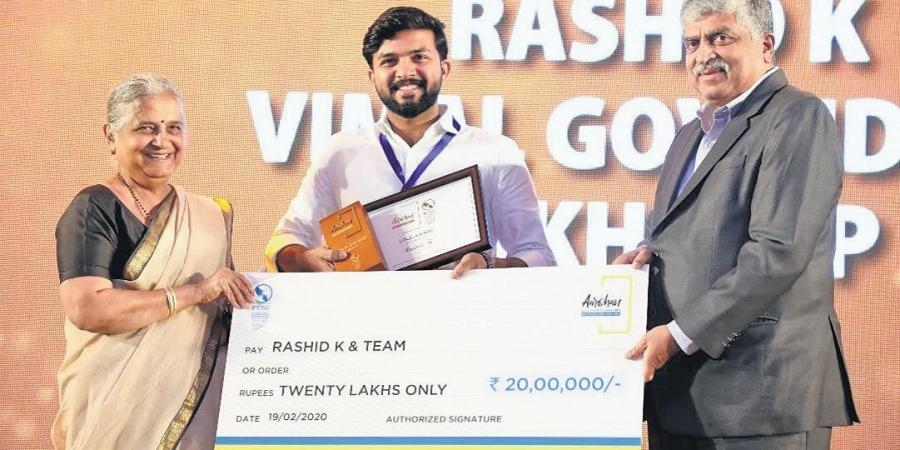 The funds raised will be used to set-up R&D centres at several locations in the country and to grow the team strength to 75 members. “We will be adding around 40-50 new members to the team in four to five months for our existing offices. We are also setting up new R&D centres. This is because our priority is building new products.” At present, this start-up has developed a product each for the medical sector and the hygiene sector. “We are looking at areas where humans are suffering (social issue) and that is a priority area for us.”
While the company is looking at developing new products, it is also looking at ramping up the production of ‘Bandicoot’. This equipment costs somewhere around Rs 25 lakh and cleans the robohole in a span of 20-30 minutes as against 4-5 hours of human intervention. “We are selling ‘Bandicoot’ to municipal corporations and are not yet following the service model. This will allow the authorities to make a return over investment in two years.” ‘Bandicoot’ has been commissioned in 11 states and 26 cities. “We can create 10-20 robots in 30 days. We have our very own manufacturing facility in Thiruvananthapuram along with our own R&D and will expand manufacturing to our multiple offices as well. Meanwhile, we have collaborated with Tata Brabo to increase production.” Bandicoot is present in cities like Mumbai, Indore, Gurgaon, Coimbatore, Greater Noida among others. “We are getting reorders too from municipal corporations.”
Other than the domestic market, it is also looking at South American countries and Middle Eastern countries. We haven’t begun export. We are in discussion with South America. We are in talks with Sharjah Municipality and Dubai Municipality. We had already signed MoU with Dubai Municipality. Due to COVID-19, there is some level of delay.”
This journey of ‘Bandicoot’ started in 2016 after the four engineering students (founders) heard that three people lost their lives in a span of 20 minutes after falling into a manhole. Since then a lot has changed — from developing a prototype with support from the Kerala government to building Bandicoot 2.0 that was launched in the presence of Prime Minister Narendra Modi and United Nation Secretary-General, António Guterres, in October 2018.

Recently, the company was awarded Marico’s Innovation for India Awards for developing Bandicoot. This is not the first award for this start-up. It has received several awards and accolades from the hands of renowned personalities, which Rashid K talks about with immense gratitude.