Filmmaker Daniel Shravan has suggested an unbelievable measure to tackle the increasing crime rate, and Twitter is furious

Amid the horrifying rape and murder cases piling up day after day in several parts of India, celebs and other eminent personalities are taking to their social media to react on these gruesome incidents. While many have urged for stringent action against the accused, filmmaker Daniel Shravan has suggested an unbelievable measure to tackle the increasing crime rate that has got Twitter saying WTF on a Wednesday.

Shravan, in his detailed post that has now been deleted, suggested that instead of calling for police help, women should carry condoms and cooperate with rapists in order save themselves from the fate of murder.

Shravan further claims that legalising ‘rapes without violence’ is the only way to control the brutal killings of rape victims. “Murder is a sin and a crime. Rape is a corrective punishment. No justice is going to happen with Nirbhaya Act or Priyanka Act. The agenda of rape is fulfilling the sexual needs of rapists based on that time or mood,” the filmmaker said in his Facebook post.

The post boils our blood as it further reads, “If these adamant bitches didn’t consent to the proposal made by the rapists, they will have no other way but to rape them”.

Later he deleted all his posts on Facebook, and posted a new message apologising for his comments. He backed his comments, saying that the lines were of a villain from his upcoming film, and that his audience have misunderstood him.

The post however grabbed attention on Twitter. Sacred Games actress Kubbra Sait wrote, “Whoever this Daniel Shravan is: needs medical help, maybe some heavy duty whacks up his butt, will help him clear his constipated mind. Infuriating little prick.”

Whoever this Daniel Shravan is: needs medical help, maybe some heavy duty whacks up his butt, will help him clear his constipated mind.
Infuriating little prick. https://t.co/z8WVpClKTC

Here are some other reactions by Twitterati.

Ideas going around.
Some of this content is in Telugu. Basically the ideas these men have given is - cooperate and offer condoms to prevent murder after rape, women’s organizations are the reason for rape.
Rape is not heinous, murder is. pic.twitter.com/2eqhrQA02T

What is "Rapes Without Violence?" .
And this guy is not some anonymous profile.
He is a movie Maker goddamn it.#danielshravan pic.twitter.com/RefqsdI5I9

I'm Sad for his mother https://t.co/ObR0VgjE2t

This comes days after a woman veterinarian was allegedly gang-raped and killed by four persons before they burnt her body in Shadnagar outskirts in Telangana's Ranga Reddy district on the intervening night of November 27 and 28. 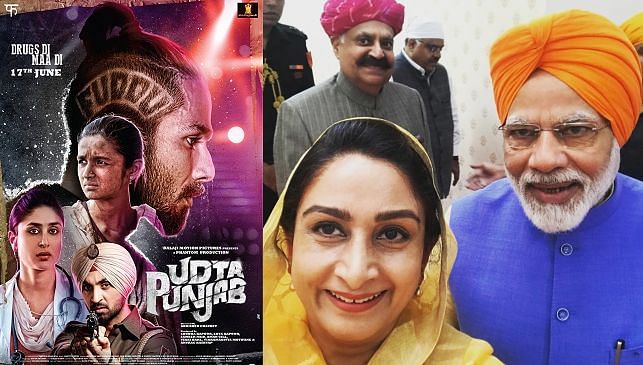