Advertisement
Home / Entertainment / 'Writing With Fire' co-director Rintu Thomas reacts to losing at Oscars 2022; 'The nomination itself is the win'

'Writing With Fire' co-director Rintu Thomas reacts to losing at Oscars 2022; 'The nomination itself is the win'

Directed by Thomas and Sushmit Ghosh, "Writing With Fire" was the country's sole entry to the Academy Awards

The nomination itself is the win, says Rintu Thomas, co-director of Indian film "Writing With Fire" that reached the top five of the best feature documentary category at the 94th Academy Awards.

The Indian documentary, chronicling the rise of rural media collective Khabar Lahariya run by Dalit women, lost to American movie "Summer of Soul (Or, When the Revolution Could Not Be Televised)" at the event live streamed in India on early Monday morning via Disney+ Hotstar from the Dolby Theatre, Los Angeles.

Directed by Thomas and Sushmit Ghosh, "Writing With Fire" was the country's sole entry to the Academy Awards.

Representing India on the Oscars stage was an "extremely special" experience, she said. 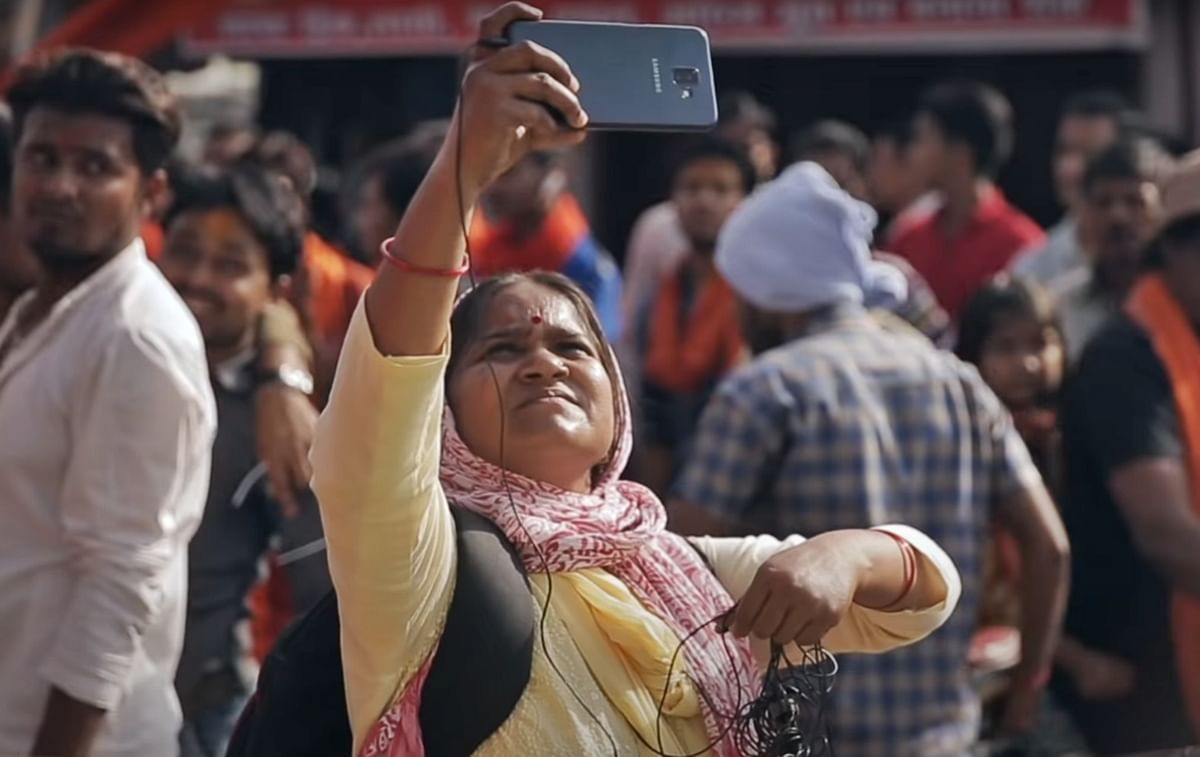 Oscars 2022: India's 'Writing with Fire' loses to 'Summer of Soul' in the documentary feature...

"Writing With Fire found a space as one of the five films from the world up for the Best Feature Documentary - we believe that the nomination itself is the win. Representing India at the Academy awards was extremely special," Thomas told PTI on Tuesday.

"As the first Indian feature documentary to be nominated, we are quite sure this has opened many doors for the Indian filmmaking community," she added in her brief statement.

Other films in the documentary category were "Ascension", "Attica" and "Flee". Last week, "Writing With Fire" courted controversy when the Khabar Lahariya organisation, the subject of the documentary, issued a lengthy statement saying the documentary did not accurately present their story.

Khabar Lahariya editor Kavita Bundelkhandi recently told PTI that they were proud that a documentary was made on their achievements but wished it was a more rounded portrayal.

"The documentary portrays our work inaccurately because it shows only a part of what we do, and shows that ours is only about one political party," Bundelkhandi had said without naming the political party. Oscars 2022 Winners List: From Jane Campion to Billie Eilish, here's who lifted the trophy at the...
Advertisement