'We like to call our films smartly budgeted, not small,' says Siddharth Anand Kumar

The VP of Films at Saregama India, talks about the USP of Yoodlee Films, why content is king, and more

In the past few years, Yoodlee Films (a film division of Saregama India Limited) has carved a niche with gems like Hamid, Noblemen, Ajji, and more. Their recent release Zombivli struck gold at the box office. The Free Press Journal caught up with Siddharth Anand Kumar, VP, Films at Saregama India, for an exclusive chat.

When asked how Yoodlee Films kept the commercial value intact and the richness in content, he shares, “The key lies in marrying the key elements of the story with the audience’s tastes and preferences. Going too dark and gory is less likely to work unless done the right way or it is the script’s demand. Gratuitous violence or being obscure in the name of art will never work.”

Yoodlee has carved its niche with small budget films. Speaking about it, he explains, “We like to call our films smartly budgeted, not small. Our budgets were commiserated to the story and requirement of the film, and it had to make commercial sense. We have no qualms in investing the right amount of money that a story demands and will do full justice to it. For example, our latest film, Zombivli, which is a zombie horror comedy, was shot amidst the pandemic and is high on VFX. It was by no means a ‘small budget’ film as is termed. Under no circumstances will we go overboard in the budget — which is a major factor in films flopping — we are firm believers of the saying of films don’t fail, budgets do.”

When probed further about if ever Yoodlee Films would collaborate with a big star for a project and bankroll high marketing promotions, he explains, “Every film of ours has a big star — the story. Ever since our inception, our philosophy has been to make content-driven cinema which has the ability to spark meaningful conversations on burning issues plaguing our society.”

Elaborating further, he adds, “We are of the firm belief that the pre-Covid formula of making films with the biggest stars possible without a meaningful story and then later supporting it with high decibel marketing campaigns won’t work. Mindless filmmaking is firmly a thing of the past — thanks to the rich variety of content we are now exposed to due to the OTT boom.”

The production company has a lot of projects lined up. “We are betting big on regional cinema as we have no doubt that the next wave of content consumers will come from India’s regional pockets. So far, our bet is paying off as our latest film, Zombivli, which was the first major theatrical release post the third wave, was very well received by the Marathi moviegoers at the box office. Up next, we have a Nivin Pauly led Malayalam film titled, Padavettu, an Amarinder Gill led Punjabi film and a couple of other interesting projects. Their details will be revealed at the right time,” he states.

On a parting note, Siddharth reveals that his company is entering the OTT market. “We are also venturing into web series, and our first series is a noir action thriller titled Invisible Woman with Suniel Shetty and Esha Deol Takhtani in the lead roles. We also have Biscuit King, which showcases the riveting life story of India’s erstwhile biscuit baron — Rajan Pillai with Prithviraj Sukumaran helming the series. We also recently announced a fictional series recreating the eternal love story of Kamal Amrohi and Meena Kumari captured through the making of the iconic film Pakeezah,” he concludes. 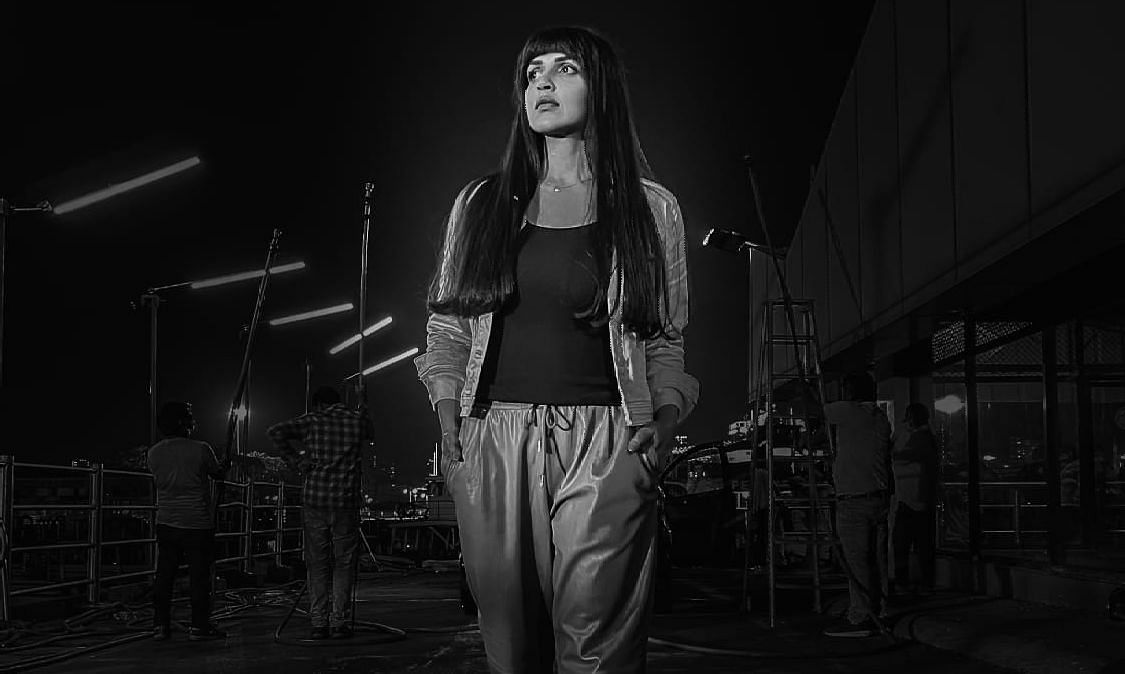