He was taken to the emergency department at McLaren Clarkston hospital for observation.

The Pine Knob Music Theatre in Clarkston, Michigan saw veteran guitarist Carlos Santana passing out onstage during the Miraculous Supernatural 2022 tour with Earth, Wind & Fire. However, Santana was treated quickly and was seen waving to fans as he was wheeled offstage, reports Variety.

According to a statement from his representative, accessed by Variety, Santana "was overtaken by heat exhaustion and dehydration", and was taken to the emergency department at McLaren Clarkston hospital for observation.

Santana's manager, Michael Vrionis, issued a statement late Tuesday (Pacific Standard Time) saying the musician is "doing well," although "the concert scheduled for July 6 at the Pavilion at Star Lake in Burgettstown, Pa. will be postponed to a later date. More details to follow thru Live Nation," he added. 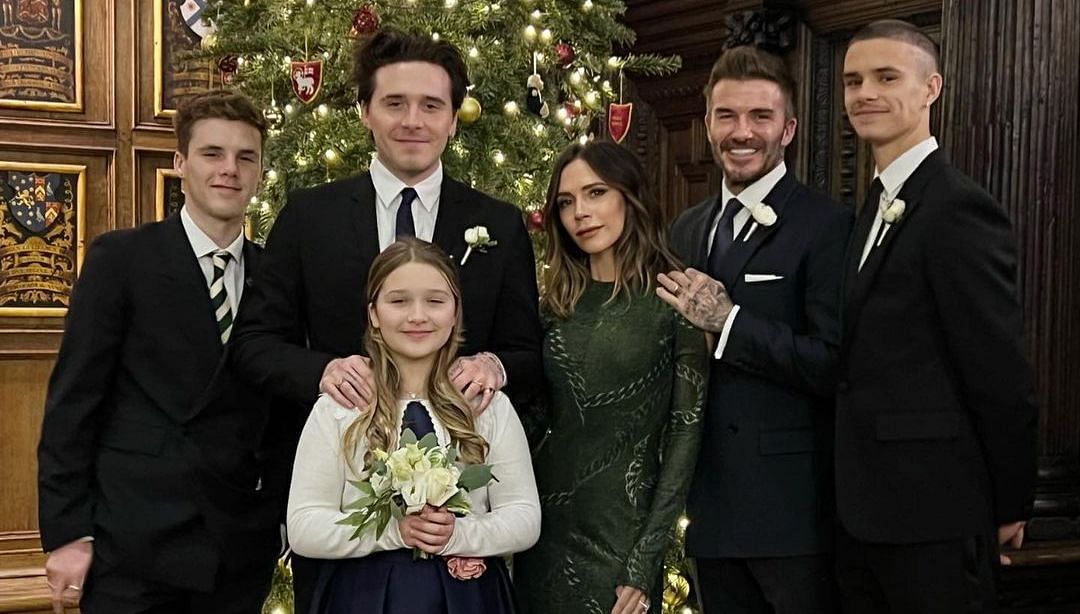 Sources told Variety that Santana was about 20 minutes into his set when he sat down on the drum riser at the beginning of the song Joy and then fell backward. Medical personnel rushed onstage and the crowd was initially "asked to pray for him because of a 'serious medical' issue," according to a Tweet from Fox2 Detroit's Roop Raj.

Along with touring, Santana is also working with filmmaker Rudy Valdez on an upcoming biographical documentary, produced by Imagine Documentaries and Sony Music Entertainment.

A native of Mexico, Santana began playing guitar as a child and later moved with his family to California. 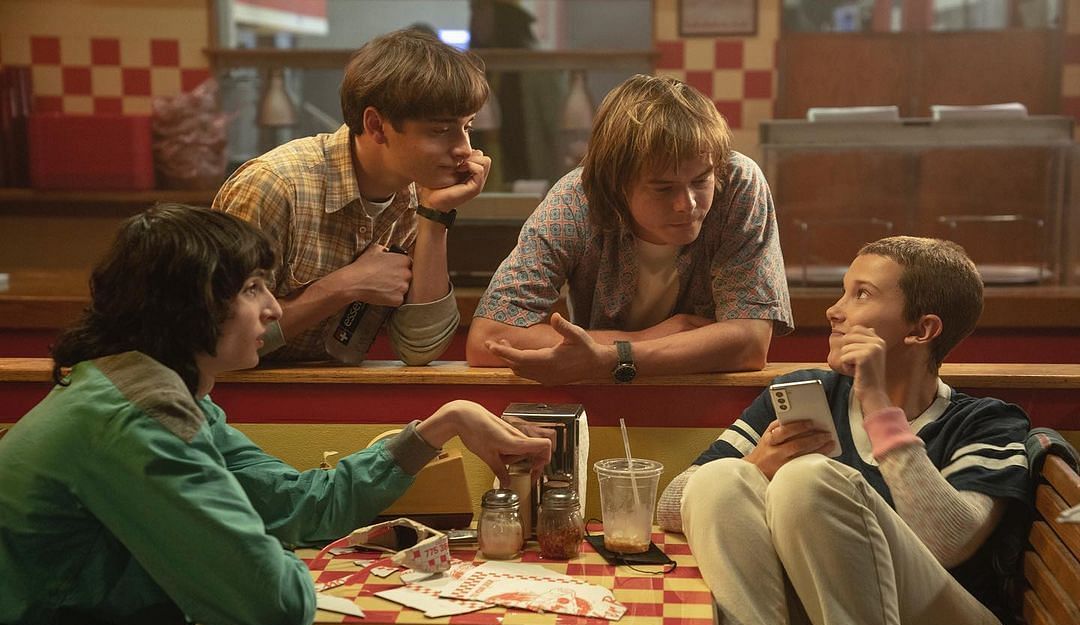