Salman Khan will be seen in a guest appearance in Ved

Taking to Instagram, Ritiesh shared the trailer which he captioned in Marathi, "Aamcha Ved."

Apart from Ritiesh, the romantic action film also stars Genelia D'souza in the lead roles. Salman Khan will be seen in a guest appearance.

Soon after the actor shared the trailer, fans swamped the comment section and dropped red hearts and fire emoticons.

Another fan wrote, "All best both of uhh love uhh god bless you." 'Ved' marks the directorial debut of the 'Masti' actor and is all set to hit the theatres on December 30, 2022.

However, some fans claimed the film was a Marathi remake of the Telugu film 'Maijili', which starred south actors Naga Chaitanya and Samantha Ruth Prabhu in the lead roles.

A user wrote, "It feels like it is Marathi remake of majili." "Majili is. I have seen it 3 years ago but still that's my favourite. But anyway, all the best for Ved," another user wrote.

Read Also
Ved actress Jiya Shankar says, 'I have spoken to Genelia more than Riteish Deshmukh as he was too... 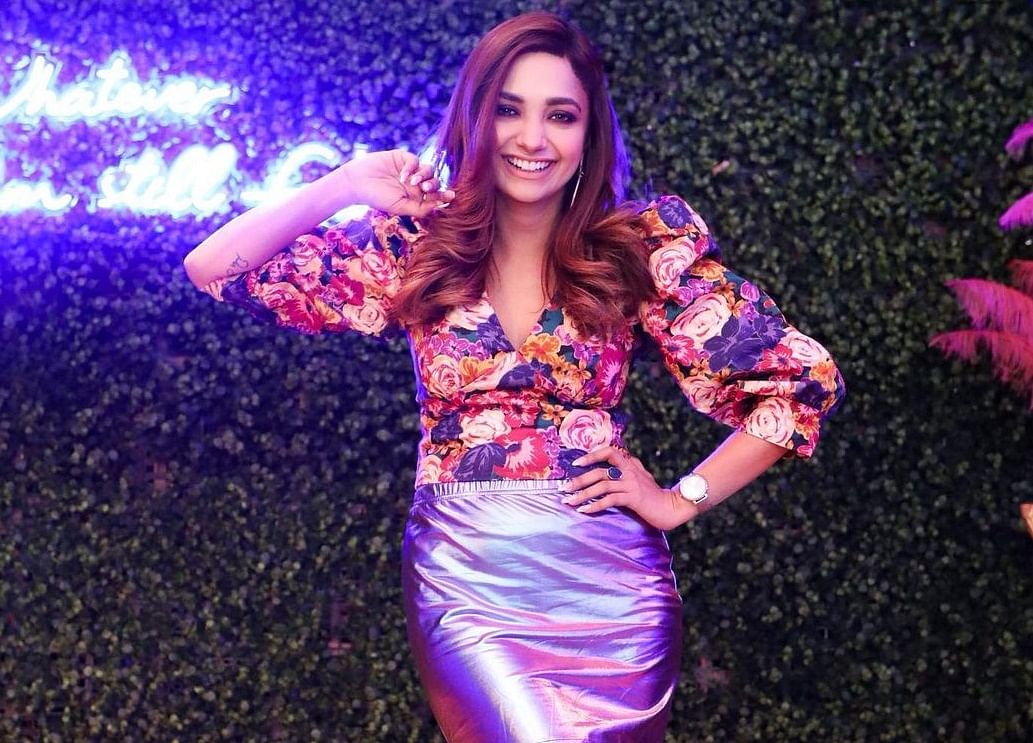 Riteish was recently seen in a comedy film 'Mister Mummy' along with Genelia and Mahesh Manjrekar. Helmed by Shaad Ali, the film failed to impress the audience at the box office.

He will be seen in an upcoming horror comedy 'Kakuda' alongside Sonakshi Sinha and Saqib Saleem and in Sajid Khan's comedy '100%' alongside John Abraham, Nora Fatehi and Shehnaaz Gill. 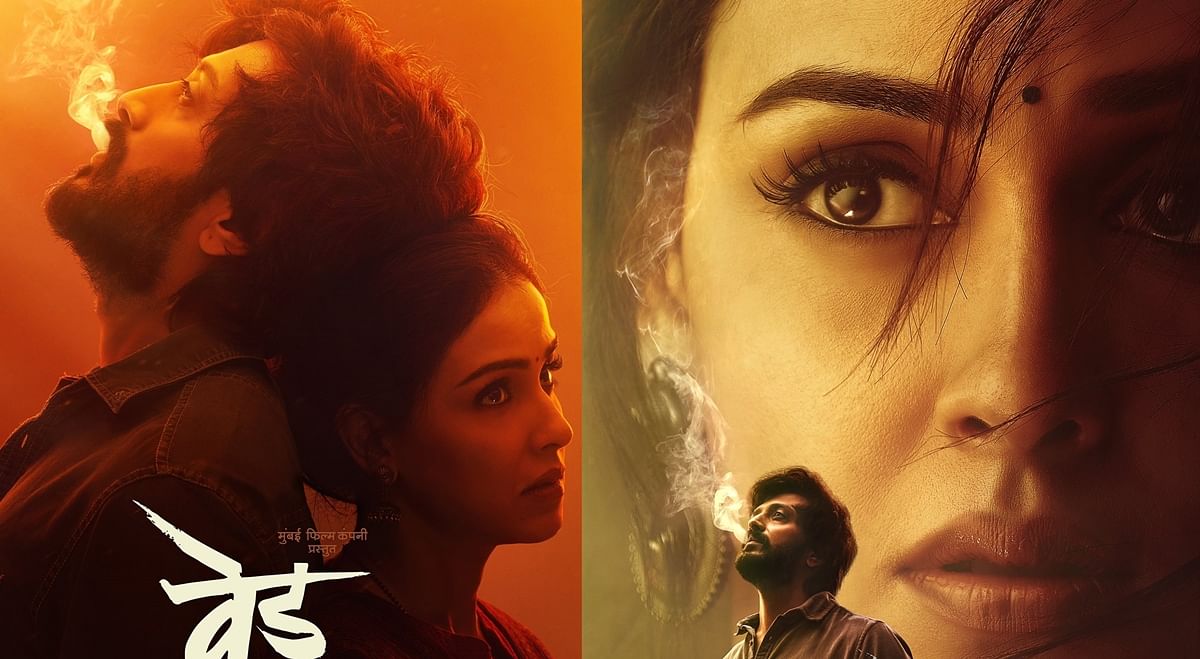