HomeEntertainment'Was too busy, didn't know what Raj Kundra was up to': Shilpa Shetty tells Mumbai Police

'Was too busy, didn't know what Raj Kundra was up to': Shilpa Shetty tells Mumbai Police

Bollywood actress Shilpa Shetty along with her husband Raj Kundra spotted outside the new Bastian Restaurant, at Lower Panel in Mumbai on Thursday. | ANI
Follow us on

In a latest development in Raj Kundra pornography case, actor Shilpa Shetty who has been listed as a witness in Mumbai Police's charge sheet told the cops she was not aware of her husband's activities as she was busy with her own work.

"I was too busy with work, I did not know what Raj Kundra was up to," the actor had said.

After "Hotshots" was removed from Google's Play Store and Apple's App Store, another app, "Bollyfame", was launched. The producer-businessman has argued in court that the content can be classified as "erotica" but not pornographic and that similar material is available on OTT platforms like Netflix.

The police allege that a UK-based company was set up by Raj Kundra and his brother and registered in that country so it could evade Indian cyber-laws.

Shilpa offered her prayers at the temple on Wednesday. Her pilgrimage visit comes at the same time when Mumbai Police's crime branch filed a supplementary charge sheet against Raj in the pornography case. 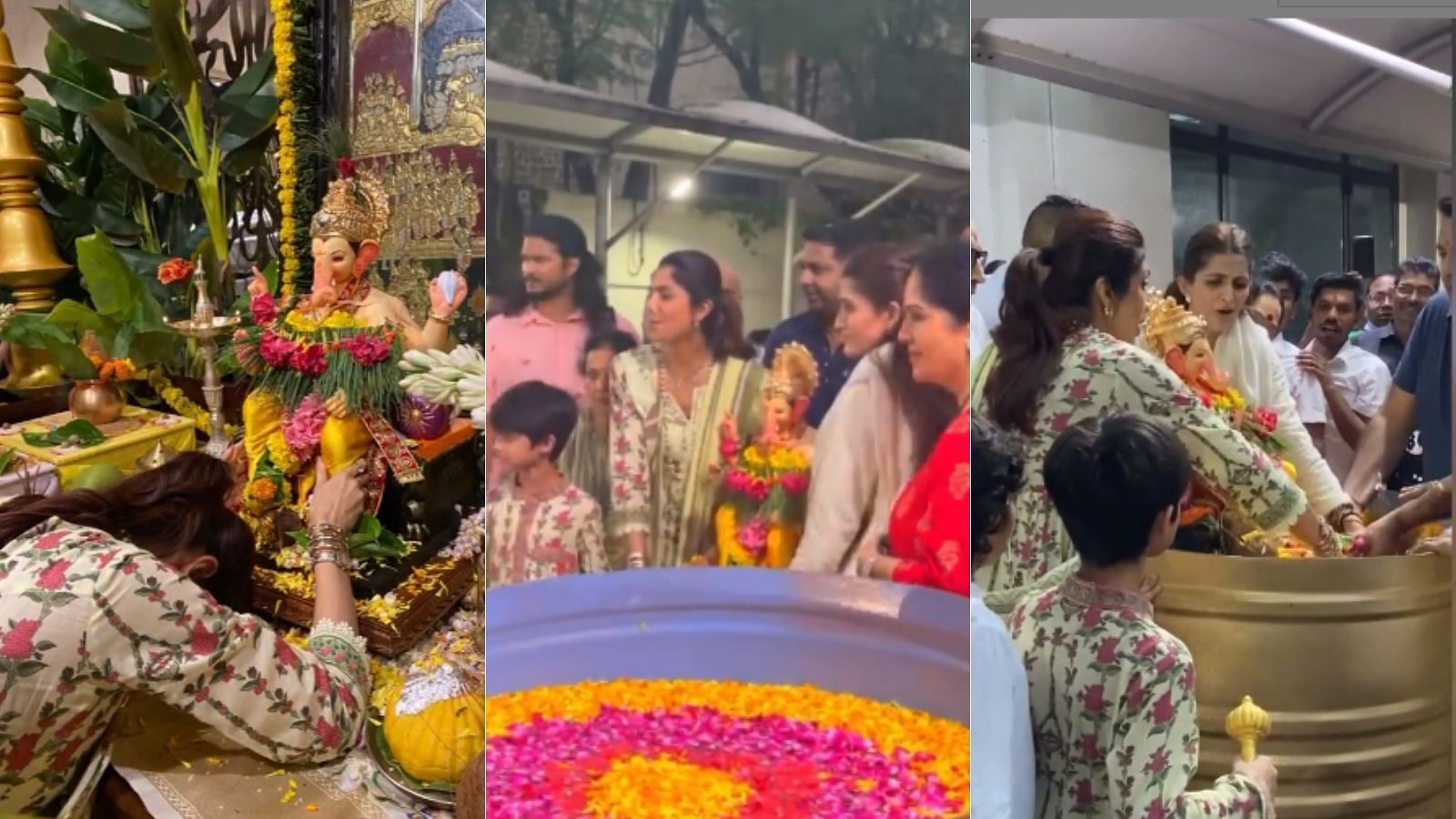