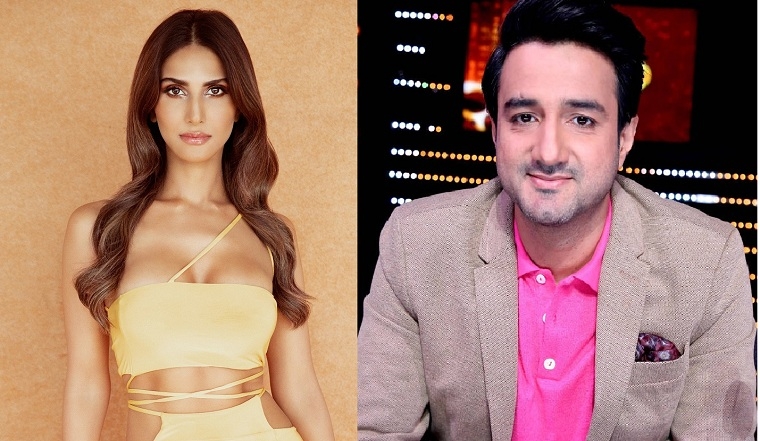 Speaking about the movie, Siddharth says, “The intention with War was to raise the bar in action and stunts in Hindi cinema. We are such a large industry and we make so many films in a year but we don't make too many action films, that somehow is a void in our industry. My endeavour in the last seven years since Bang Bang has been to create benchmark action films like War and to fill that void.”

For Siddharth, making action films has been a conscious move. “I hunt stories that can encapsulate the action that can be genre-defining. So, yes, that has been a conscious decision for the past five-seven years and now it has become my identity. My whole being has become tuned to make action spectacles and War was a testament to that endeavour. I’m working even harder to give the audience a bigger spectacle in my next film,” Siddharth shares.

Vaani Kapoor had a pivotal role in the film and she made an impact with her presence. Her chemistry with Hrithik in the movie was swoon-worthy. Sharing her take on the movie, Vaani says, “I believe with every film, one discovers a new dimension to themselves. You gain experience and make new observations as an artiste. It helps build a better foundation for future work.”

Hrithik Roshan is a dream co-star to have for anyone. Speaking about how she achieved that sparkling chemistry with Hrithik, she says, “I’m happy it was perceived that way. Hrithik’s phenomenal in whatever he does, be it acting or dance. A very self-aware individual, hard-working and an intelligent artiste. I’m grateful to have had the opportunity to share the screen space with him. Hopefully, next time, given the opportunity, I will work even harder so I can perform half as good as he does.” 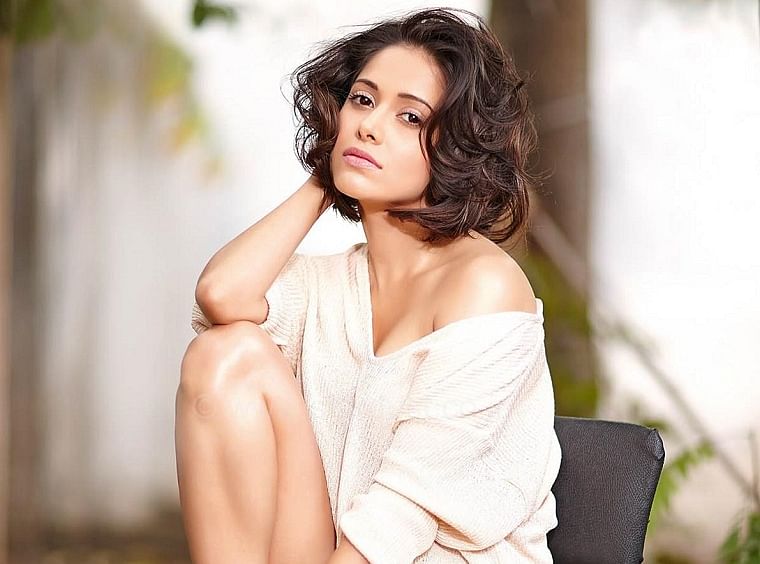 'It gives me an adrenaline rush to follow my passion': Nushrratt Bharuccha on Best Actress...