Thalaiva Rajinikanth to join Akshay Kumar during promotions of ‘2.0’? 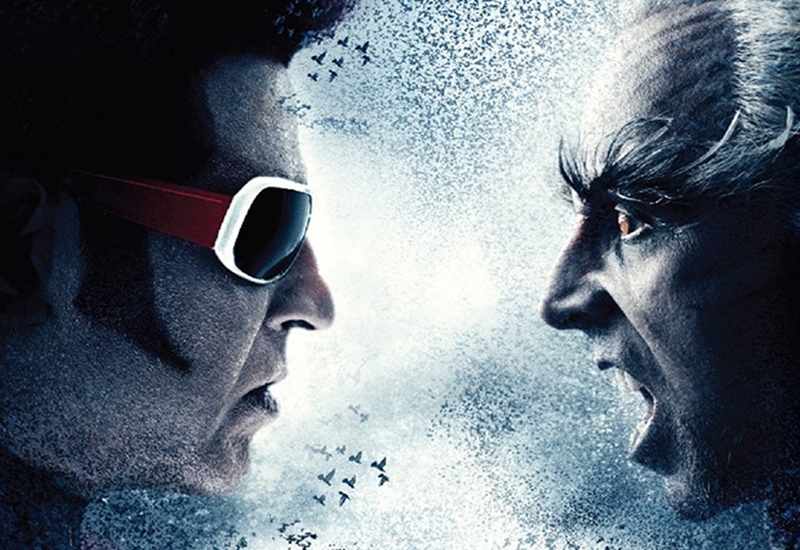 With a budget of Rs 510 crores, 2.0 is by far the most expensive Indian film to have ever been made. Will Rajinikanth break his principle of not promoting his films before their release for the sake of getting the enhanced footfalls into Shankar’s 2.0?

Though outwardly calm, the 2.0 team now faces the mammoth task of making back its investments from this grossly over-budget film. With Rajini’s recent films underperforming at the box office the producers of 2.0 are keen for the superstar to join Akshay Kumar for some serious promotion.

“Rajini Sir hasn’t agreed so far to go with the plan of doing combined media interactions with Mr Akshay Kumar. But he may soon come round as he knows 2.0 is crucial to his career,” says a source close to the project.

While Akshay Kumar’s stronghold over the North Indian audience will hold the film in good stead, Rajinikanth’s nebulous hold over the Hindi belt has the producers of 2.0 very nervous. With the budget being what it is 2.0 can’t afford to be a success in selected pockets only.

And now 2.0 has unexpected competition from Sylvester Stallone who returns to the screen with the hefty pugilistic Hollywood hi-jinks offering Creed 2. Sources say Creed 2’s Indian distributors Warner Brothers intend to unleash a fair competition for 2.0 with a sizable numbers of screens claiming audiences’ attention.