The news of Sudheer Varma's death was confirmed by his Kundanapu Bomma co-star Sudhakar Komakula.

Telugu actor Sudheer Varma has allegedly died by suicide. Varma ended his life at his Vizag residence on Monday due to some personal issues, according to reports.

Varma was known for films like Kundanapu Bomma (2016), in which he played the lead role, after making his debut in 2013 with the film Swamy Ra Ra.

"Sudheer! @sudheervarmak Such a lovely and warm guy’ It was great knowing you and working with you brother! Can’t digest the fact that you are no more! Om Shanti!" 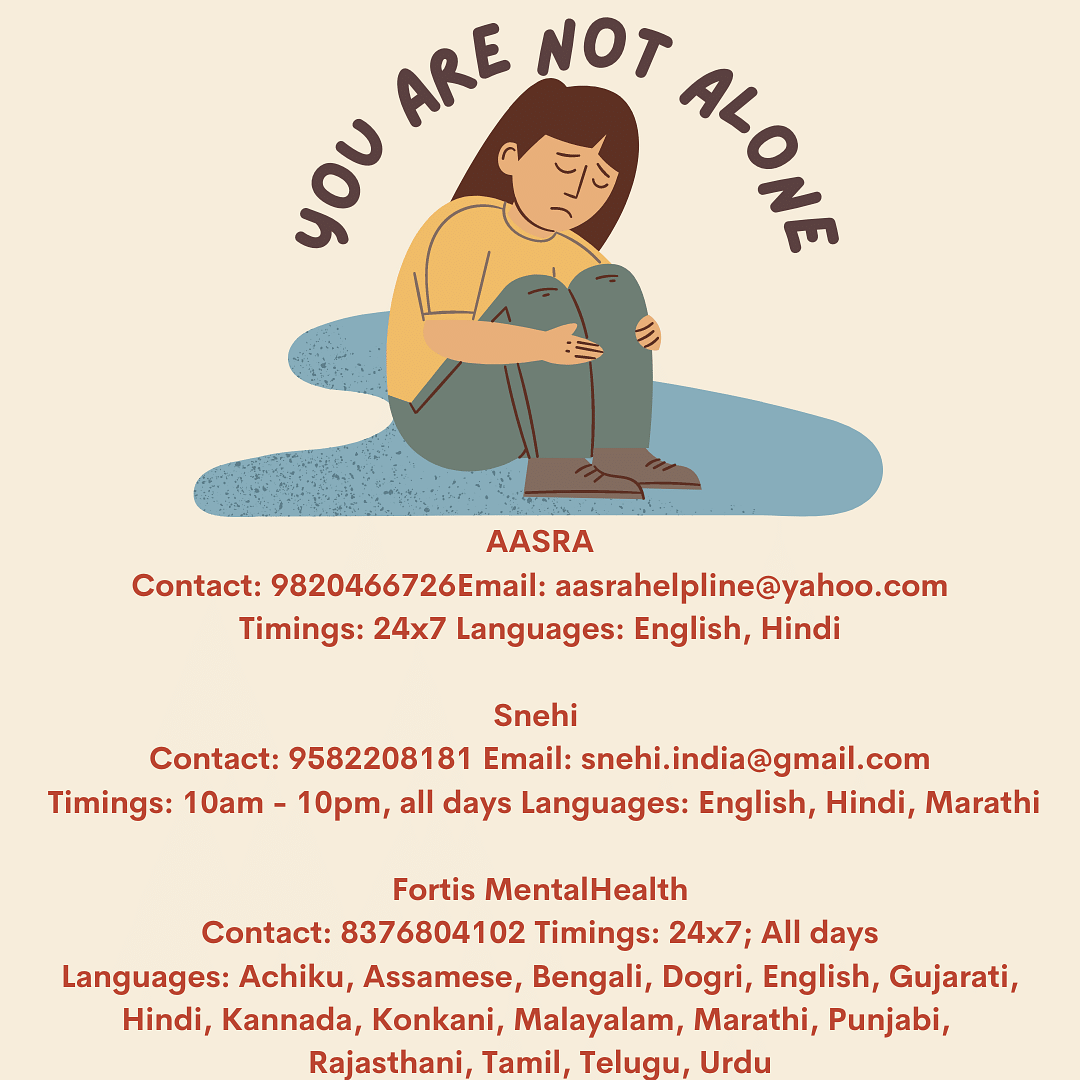