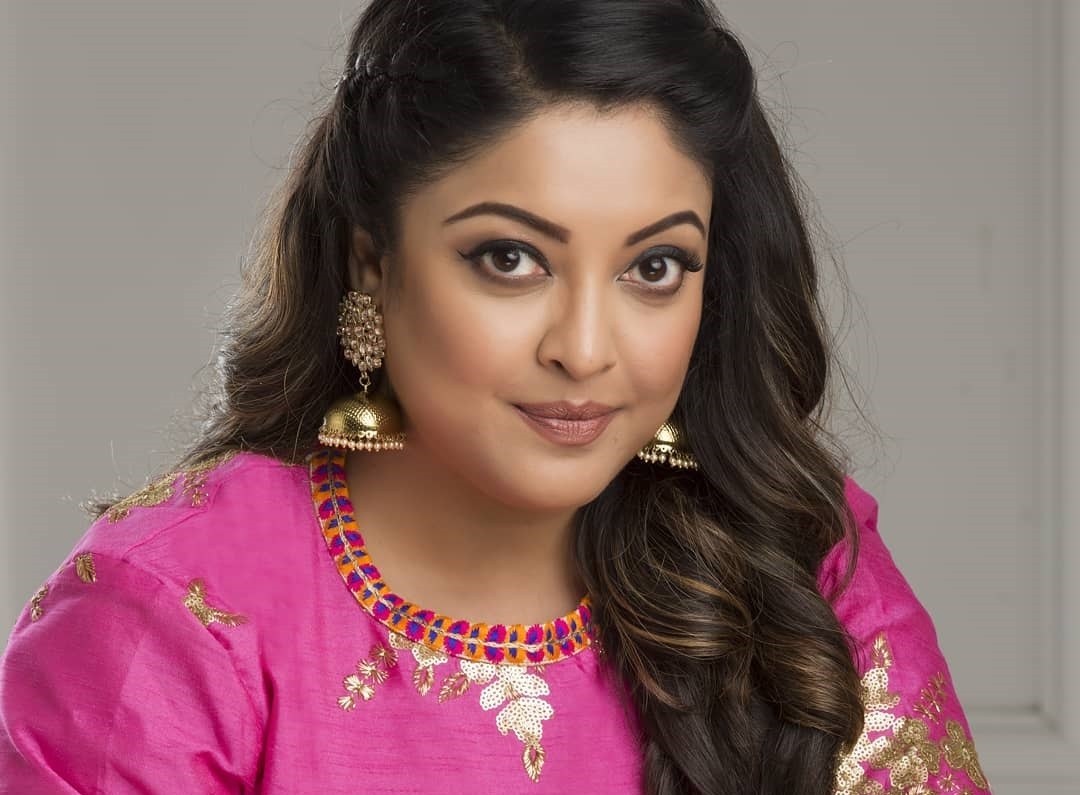 A few months ago Bollywood actress and former Miss India Tanushree Dutta had accused members of her 2008 film Horn Ok Pleasss of sexual harassment on the sets. The ones she named were Nana Patekar, choreographer Ganesh Acharya, Rakesh Sarang, Sami Siddiqui and recent addition due to the amplified fiasco is of Rakhi Sawant. Now, in a detailed statement, she has again hit out against all of them, and has even cursed them saying, “Your children and the children of those that associate with you will suffer mental and emotional anguish.”

Recently, Acharya launched his own academy to which Tanushree has lashed out in an interaction where she has called the dance guru the brainchild behind this controversy. In a statement released she states, “Ganesh Acharya, an ungrateful moron who was recommended by me for the Horn Ok Pleasss song and who turned on me just as quickly to help Nana get his way with me on the sets. His name is one of the four accused in my FIR.I wasn’t harassed by just one but four people on set when I was only 24 years old and rising in my Bollywood career. This same Ganesh Acharya also went on to spread malicious rumours about me in the press thereafter and ruin my professional reputation. This guy is the brainchild behind all of the smear campaigns that were run on me by Rakhi Sawant where I was accused of all manner of derogatory things.”

Dutta had earlier revealed how her coming out in the open after 10 years had taken a toll on her and her family on an emotional front. She further goes on to mention that all those who have hurt her will never prosper in their career. “I’m surprised that I’m still alive after so much humiliation 10 years ago as well as in the last 6 months of my stay in India where I took a stand against workplace harassment. You think you will survive opening your own academy and flourish?? I curse you won’t!!  I have cursed Rakhi, Ganesh, Nana, Rakesh, and Sami from the bottom of my heart and soul. Anyone who associates with you five personally or professionally or your businesses and affiliates will fall under this same curse and never prosper. Your children and the children of those that associate with you will suffer mental and emotional anguish the way me and my family have suffered. Mark my words carefully.”

The accusations made by Tanushree served as a catalyst to the MeToo movement in India when several biggies of the film industry were named and shamed. Not just that, but some even faced the wrath of the allegations made by several women.