Previously, it was confirmed that Tessa Thompson’s character, Valkyrie, that will be shown as an openly queer character in the movie ‘Thor: Love and Thunder’

Mumbai: In what might come as a surprise to fans (or may be not!), Marvel has announced yet another character as bisexual: Star Lord (played by actor Chris Pratt in Marvel Cinematic Universe) from ‘Guardians of the Galaxy’. Previously, it was confirmed that Tessa Thompson’s character, Valkyrie, will be shown as an openly queer character in the movie ‘Thor: Love and Thunder’.

According to independent.co.uk, in a new instalment of the comic book series, titled “I Shall Make You a Star-Lord”, Star Lord is shown to be in a polyamorous relationship with a man and a woman. It is said the relationship begins after Star Lord arrives on a planet called Morinus. While there, he ends up falling into a romantic relationship with two humanoids, Aradia and Mors, for 12 years.

It is completely unclear till now, whether the character's sexuality will be explored in the upcoming MCU movies like 'Guardians of the Galaxy Vol. 3' and 'Thor: Love and Thunder', as per E! News. --with inputs from agency 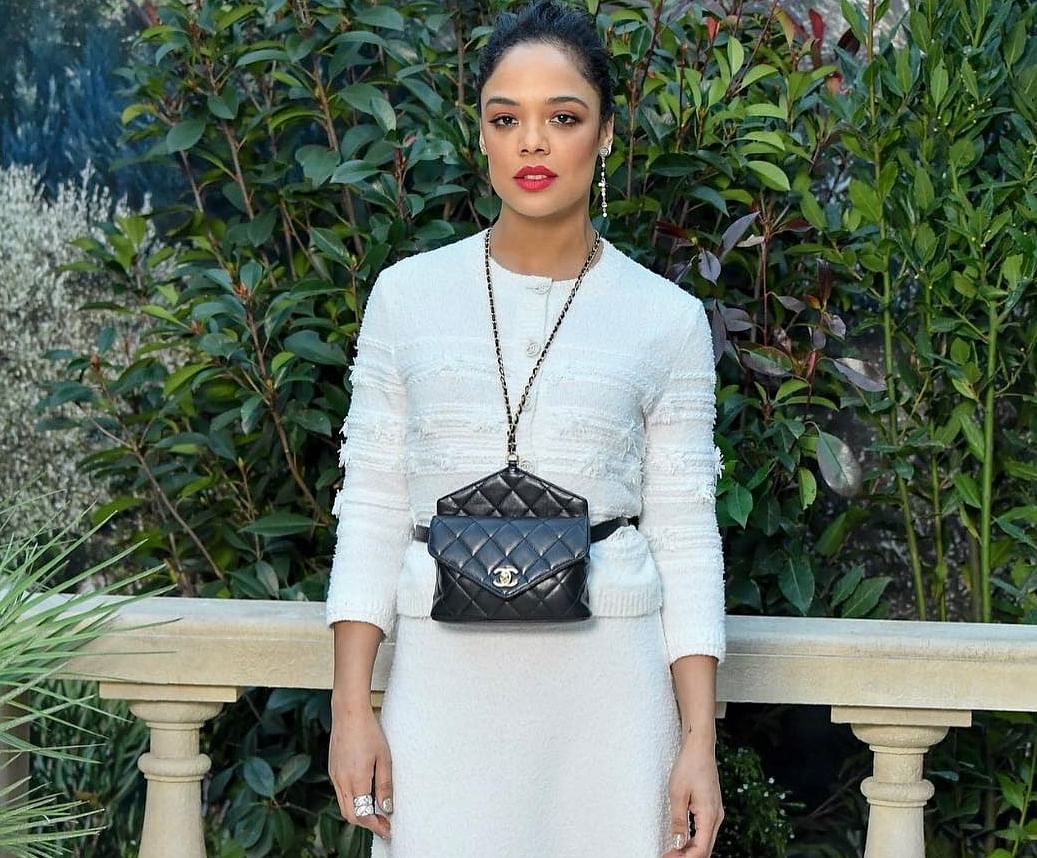