The legal drama follows the journey of two young and ambitious lawyers.

Created and directed by Shefali Bhushan, and co-directed by Jayant Digambar Samalkar, the legal drama follows the journey of two young and ambitious lawyers. While one is the epitome of virtue, the other is associated with a leading law firm, dealing with all shades of grey.

This courtroom drama, where intriguing cases are fought by lawyers whose ideologies clash, is produced by Karan Grover and co-produced by Antara Banerjee and Naved Farooqui. The Amazon Original Series will stream from April 22, 2022.

It is produced by Karan Grover, Antara Banerjee and Naved Farooqui 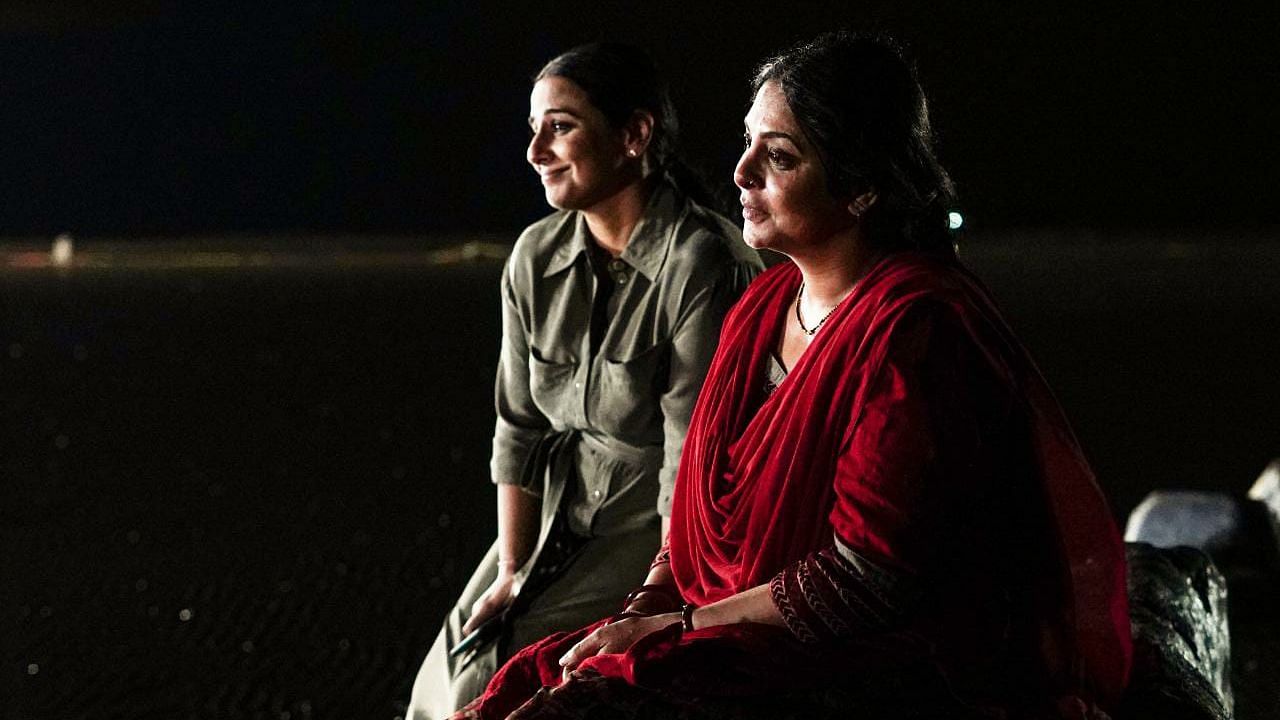