Disney+ Hotstar's action-packed military drama series 'Shoorveer' has been created by Samar Khan and directed by Kanishk Varma. It will release on July 15.

Samar recently opened up about the revolutionary technology used for creating the special effects of 'Shoorveer'.

Samar shared, “We have shot the entire sequences in three parts. The first part was the live action where the fighter jets take off and land. The second part consisting of aerial combat is CG (Computer Graphics). All the planes were created at first and then Kanishk along with the DOP designed a way for the planes to move in the sky. This was done with the help of computer graphics and Unreal Engine.”

He further added, “Unreal Engine is the technology being used by Star Wars and other top notch movies by Disney. It is the preferred tech now for filmmakers worldwide to substitute the green screen. The third part that we shot for was the cockpit section, where we created the cockpits and the atmosphere behind them are all LED screens.” 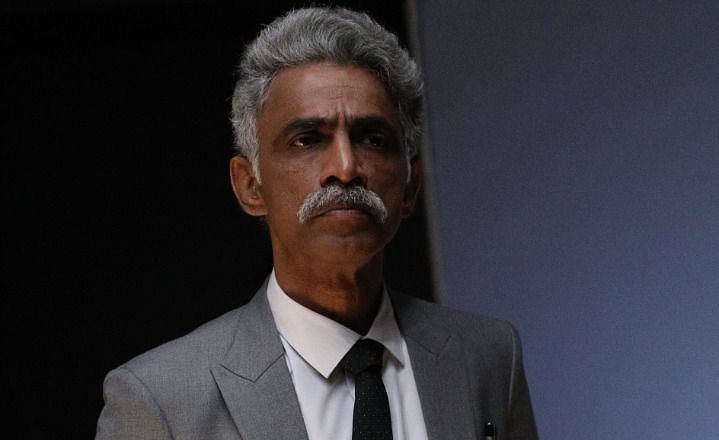 It takes a close look at the bonds of teammates, and mentors as they face red alerts challenging the nation’s peace and security. Packed with intense scenes of air combats, land operations and intelligence subterfuges, the show presents the emotions and actions behind the heavily cast doors of our national forces.

Read Also
'Shoorveer' actor Armaan Ralhan: 'I was a little upset after Befikre didn’t work but I saw the...