Shocking! K-pop band BTS' fan from Bangladesh alleges getting rape threats for a bag with their picture on it

She alleged that she was threatened with sexual assault if spotted with their merchandise again.
FPJ Web Desk 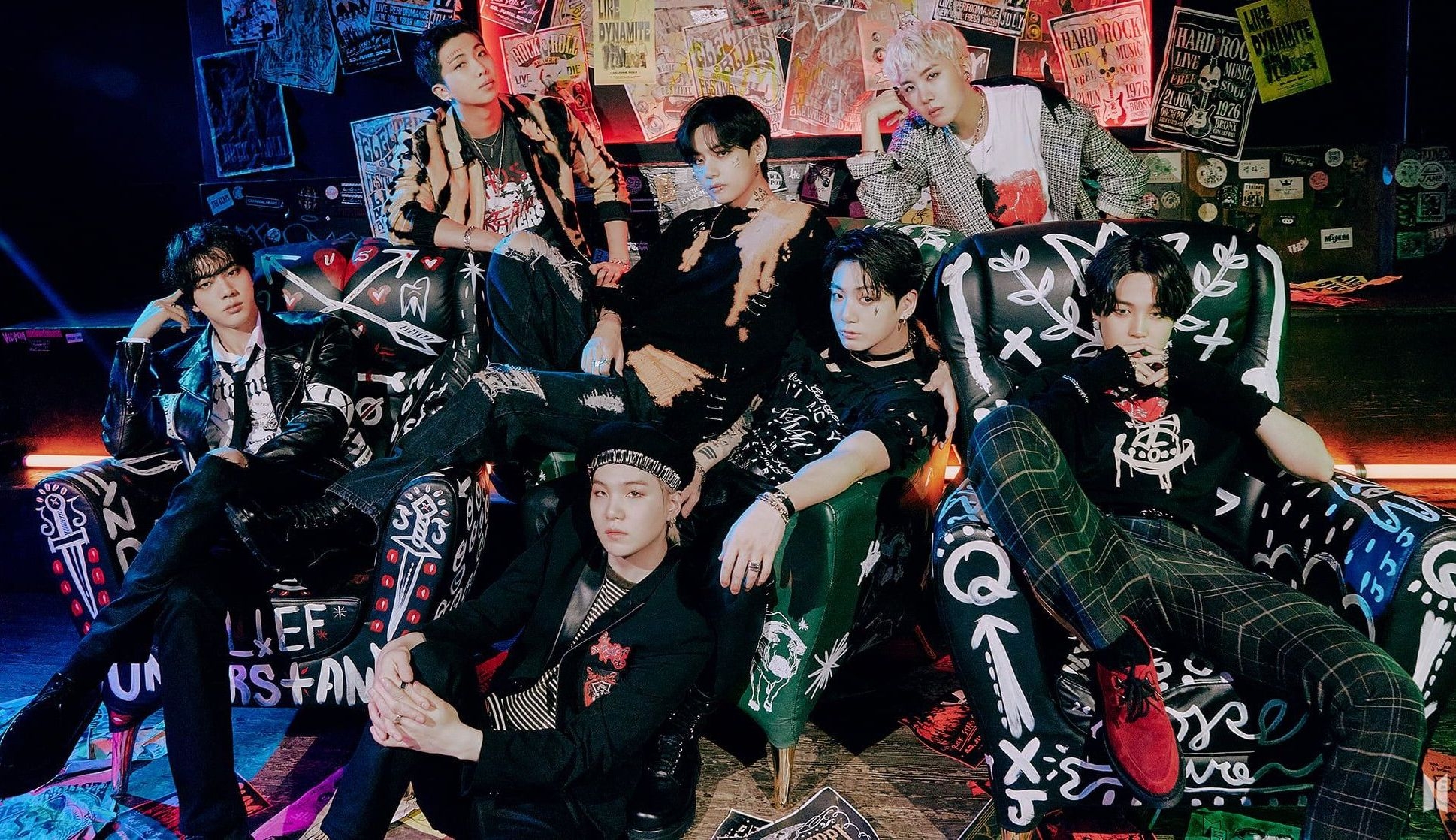 In a shocking turn of events, a BTS ARMY member from Bangladesh has alleged getting rape threats for carrying a bag with the septet’s picture on it.

The fan, who is an ardent lover of the K-pop boy band claimed that she received rape threats from a man who didn’t agree with her having a bag with picture of South-Korean boys.

She further alleged that she was threatened with sexual assault if spotted with their merchandise again.

According to a report by India.com, she shared a picture of her bruised wrist and claimed that even cops have not been of any help.

This comes a few months after Jungkook’s birthday advertisements were taken off in Pakistan due to objections raised by a local politician.

Meanwhile, BTS along with Coldplay will come together to sing their chart-topping hit 'My Universe' at the American Music Awards in Los Angeles on Sunday.

According to Variety, BTS will be doing double duty on the ABC show, as the group was already announced as hooking up with Megan Thee Stallion for another performance spot, doing the first live TV rendition of their 'Butter Remix' collaboration.

'My Universe' came out in late September and debuted at No. 1 Billboard Hot 100, Global 200 and Global Excl. US charts. It was the second time Coldplay has topped the Hot 100, but the first instance since 2008, while it marked the sixth No. 1 for BTS, all of those having come since September 2020. Coldplay's previous chart-topper was 'Viva la Vida' in 2008.

As landmarks go, 'My Universe' marked the first time a song with two groups sharing top billing ever reached No. 1 on the Hot 100, although 'I'm Gonna Make You Love Me' by the Supremes and Temptations had come close when it peaked at No. 2 in 1969, according to Variety.