The actor gets candid about the box office collections of his latest release, role, and fans
Lipika Varma 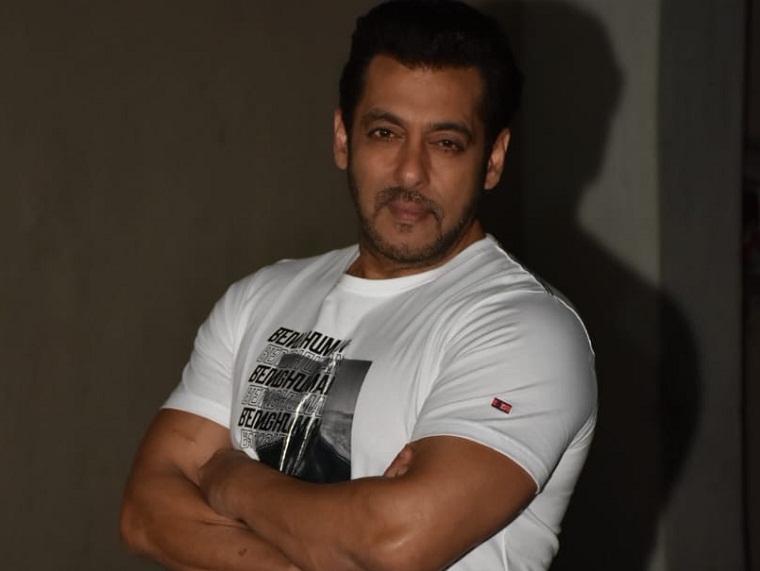 Salman Khan and Aayush Sharma-starrer Antim: The Final Truth has finally hit screens, and bhai’s fans are elated. Considering only 50 per cent occupancy in theatres, the collections of Antim are not bad. Reacting to this Salman jokes, “I am used to Rs 35 crores to Rs 40 crores per day.” So far, as per trade sources, Saturday and Sunday collections were Rs 5.25 crores and Rs 7.75 crores. The film’s weekend’s collections are estimated to touch Rs 18 crores. However, Salman soon says on a serious note, “Yes, it’s also because of the pandemic situation. People have been double vaccinated, but yet they are a little scared to go about. So we are going places to encourage them.”

Salman recently visited Bandra’s famous multiplex chain, and what he saw shocked him. “When I opened Gaiety-Galaxy, it felt like a bhootbangla! I want people to come back to enjoy watching films,” the actor explains.

This time, Salman’s fans took their idol worship for him a step higher. Similar to what Rajnikanth fans do down South, they ended up pouring milk on Antim’s posters, and the actor is not loving it at all. The superstar simply urges them to divert the milk to the needy. There were numerous reports claiming that Antim is an out and out Aayush film with Salman simply making a cameo. Tell him this, and he sets the record straight once and for all. “I had tried to get a big star, but no one was keen on doing this role. I liked the character. Though I was aware of the fact that in Mulshi Pattern, this character had merely four scenes, I knew I could make a film from his point of view. Only then I decided to touch this film. If I would have had just five scenes, I would have never said that I’m in the film. That would have been Aayush’s film. Undeniably I am present throughout the film; thus, this is not a cameo,” Salman clarifies.

Despite playing a cop in the Dabangg series, Salman is seen in a completely different avatar in Antim. “Yes, my look and dialogue delivery are different. I think playing this character was one of the most difficult roles. I had to underplay as there was no need for me to shout on the top of my voice,” Salman signs off. 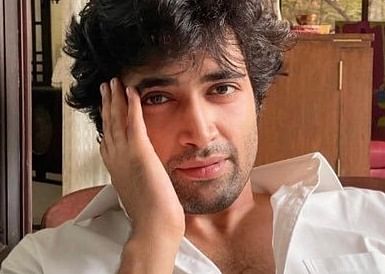 Adivi Sesh spills the beans on the making of Major
Advertisement