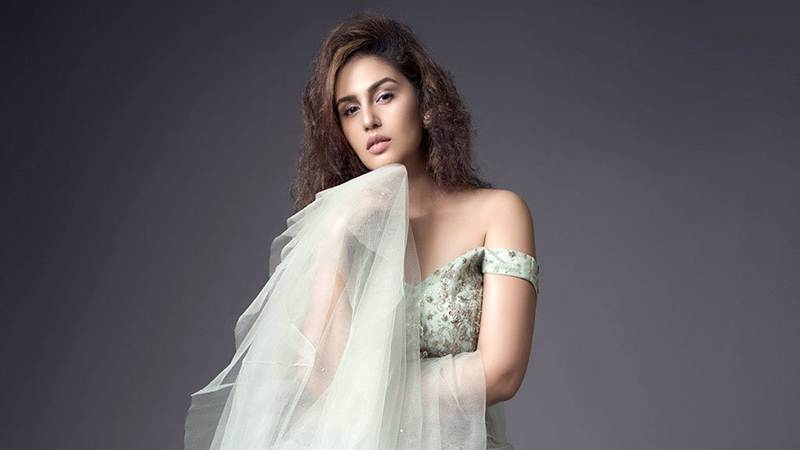 Not too long ago, social media was abuzz with revelations in support of the #MeToo movement! It aimed at people taking up the public platform to speak up against sexual harassment. From making shocking revelations about their own experiences to others encountered by their loved ones, this hashtag gave people the courage to break the stigma attached to harassment.

She, reportedly, feels that many women fear backlash in Indian society and hence they prefer to be silent rather than speak up. Reports suggest that Huma has expressed her desire to create an environment where these women are provided with space and security to speak up on the matter. The actress also added that men and women should be fighting against sexual harassment alike without keeping it gender specific.

On the other hand, Huma Qureshi also spoke about her prep for her much talked about film Kaala! The film will feature the actress opposite South megastar Rajinikanth and will also mark her Tamil debut. However, the actress already made her Malayalam debut with the much lauded actor Mammootty. Speaking about her Tamil debut preps, Huma credited the entire team of Kaala for extending their support to her. She also added that they have helped her a great deal. She, on her part, revealed that she would converse with everyone in Tamil to improve her command over the language. And she also maintained that this process definitely made it easier for her to pick up the dialect.