Revealed! Check out first look of Orcs from 'The Lord of the Rings: The Rings of Power'

We are aware that Battalions of Orcs have played key roles in the franchise of ‘The Lord of the Rings’, and the creators behind 'The Lord of the Rings: The Rings of Power' are inclined to showcase the creatures even more due to the response it has received. Amidst the preparation, we have managed to get an exclusive first look at some of the interpretations we’ll see throughout the forthcoming series.

Looking back to the series when towards Tolkien’s First Age, the Orcs were demolished nearly to the point of extinction in the War of Wrath. Since the highly anticipated ‘The Rings of Power’ will be taking place in the Second Age, we will meet the creatures as they’re scattered across middle-earth. Thousands of years before they become the earth-shattering force that helps level the realms of elf and man, Orcs are low in numbers, down on their luck, and fighting for survival. 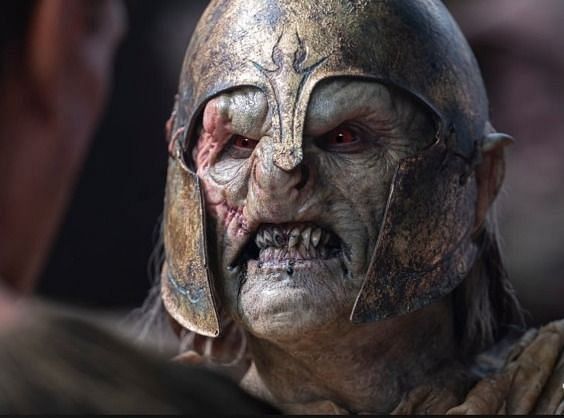 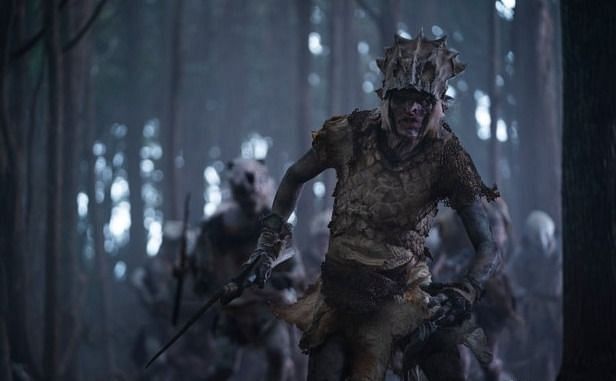 To get a better understanding of what’s in store for the fans when 'The Lord of the Rings: The Rings of Power' arrives on Prime Video in September, head of 'The Rings of Power’s prosthetic department Jamie Wilson and executive producer Lindsey Weber, both prolific minds, say, “Well, I love Orcs,” Weber starts. “I love creature design, so I'm very happy to talk about this stuff. JD and Patrick — the showrunners — the very first page of their bible was about Orcs. They have a real passion for them, they love practical prosthetics and design, and they felt that they needed exploration given that this is the Second Age and thousands of years before the events of the Third Age. It was really important to them to treat them as their own culture and explore their world on its own two legs in its own right.”

Talking about what it means to be an Orc in the Second Age, Weber says, “It felt appropriate that their look would be different, part of a wilder, more raw, Second Age, middle-earth, closer to where the First Age ends. As we meet them, they're not yet organized into armies, they're a little more scattered and they've been scavenging. So it's just a different time in their total story."

Staring Morfydd Clark, Robert Aramayo, Markella Kavenagh, and Benjamin Walker in the key role, the series is all set to release on September 2, 2022.

HomeEntertainmentRevealed! Check out first look of Orcs from 'The Lord of the Rings: The Rings of Power'