Stand-up comedian Raju Srivastav's condition has reportedly deteriorated. If media reports are to be believed, Raju has been in a 'very delicate and critical condition' since Wednesday night.

According to a report in ETimes, his blood pressure had dropped drastically and his overall condition has gone further downhill. He continues to remain in AIIMS Delhi. Another news report stated that the comedian was critical on Wednesday night after his brain nerves were found swollen, but he is better now.

Comedian Sunil Pal had also shared a video in which he asked people to pray for him as the doctors are also unable to do anything now. He had stated that Raju’s brain has stopped functioning.

On Thursday, speaking to Aaj Tak, Raju’s advisor Ajit Saxena said, “Today morning, doctors have informed that Raju’s brain is not working, almost in dead condition. Heart is also facing problems. We are all worried and everyone is praying. Even his family is unable to understand what’s happening.”

Read Also
Debina Bonnerjee hits back at those questioning her second pregnancy 4 months after welcoming... Raju was rushed to AIIMS in New Delhi on August 10 after suffering a heart attack while working out in the gym. His family and friends are praying for his speedy recovery.

On August 13, Raju's family issued a statement to give an update on his health condition and said that he is stable and requested to ignore any kind of rumours.

The 58-year-old actor and stand-up comedian is known for his performance in 'The Great Indian Laughter Challenge'. He also participated in 'Bigg Boss' and did several films such as 'Baazigar' and 'Maine Pyaar Kiya'. 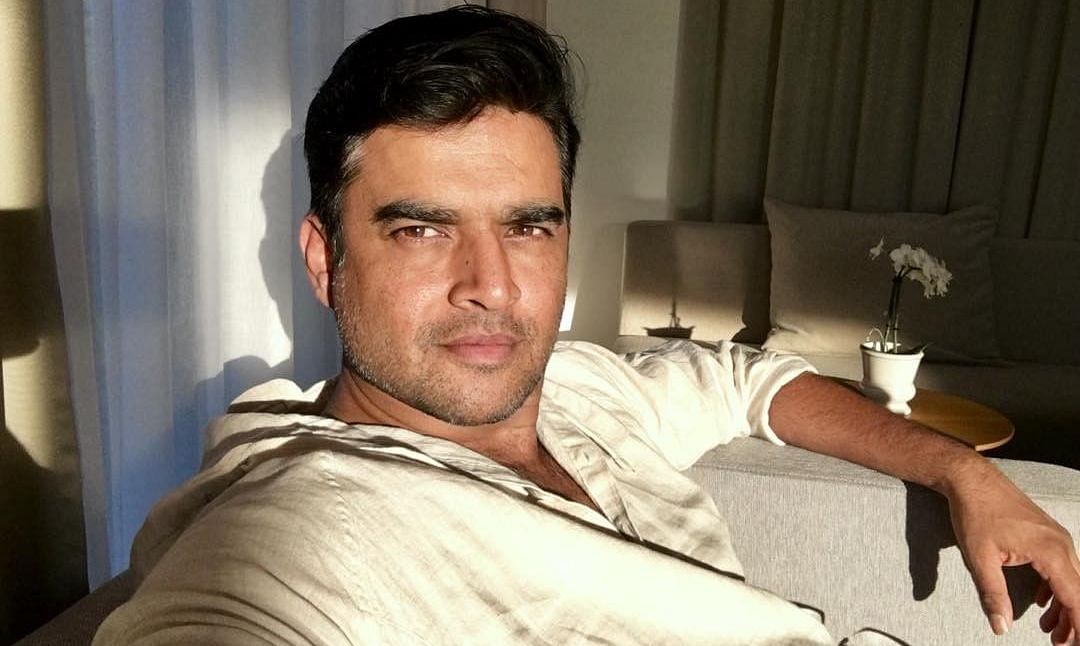