Actor and stand-up comedian Raju Srivastava suffered a massive heart attack on August 10 and since then has been in the ICU on ventilator.

Comedian Ahsaan Qureshi shared Raju's health update and revealed that all his friends are chanting Hanuman Chalisa for him.

According to a report in Pinkvilla, Ahsaan informed that the doctors have said Raju's brain is dead and his condition is very critical. "We all friends are praying and chanted Hanuman Chalisa a few minutes ago. He is in Delhi AIIMS as of now and I request everyone to pray for a miracle to happen," he added. 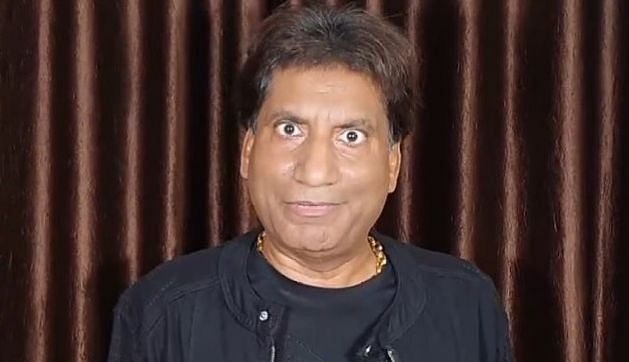 The 58-year-old comedian was admitted to the All India Institute of Medical Sciences in Delhi after he suffered a heart attack. He underwent an angioplasty the same day and has been on a ventilator since then.

Raju, a stand-up comic who joined the BJP in 2014, was trending on Twitter on Thursday with many posts speculating about his health.

A familiar face in the entertainment industry since the 1980s, Raju catapulted to fame after participating in the first season of the reality stand-up comedy show "The Great Indian Laughter Challenge" in 2005.

Raju has also featured in Hindi films such as "Maine Pyar Kiya", "Baazigar", the remake of "Bombay to Goa" and "Aamdani Atthani Kharcha Rupaiya". He is also the chairperson of the Film Development Council Uttar Pradesh. 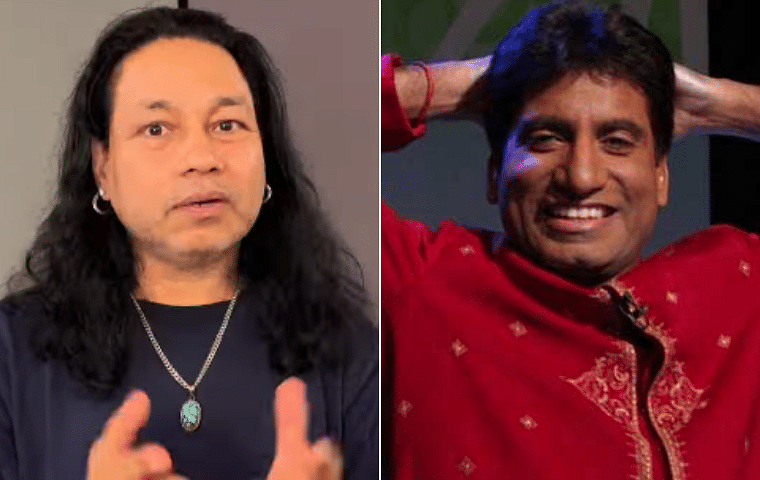