‘O Pari’ will soon be released in Hindi, Telugu, Tamil, Kannada, and Malayalam

It is no secret that Bhushan Kumar has brought immense talent to the forefront from across the country and has been an ardent promoter of all things music. This time, he has brought Devi Sri Prasad with his first ever non-film Hindi single ‘O Pari’, which was launched by Ranveer Singh.

With two charismatic personalities coming together to launch an appealing non-film music video they not only premiered the track with an intriguing countdown but also rocked the stage with signature step of O Pari which got the audiences grooving. Their unbeatable chemistry together on stage lit up the room and was surely a treat to witness with DSP performing on the hook step and Ranveer singing the song.

‘O Pari’ will soon be released in Telugu, Tamil, Kannada, and Malayalam. It is DSP’s first ever single in the Hindi and the song has garnered a lot of attention and created a buzz within his loyal fanbase pan India. 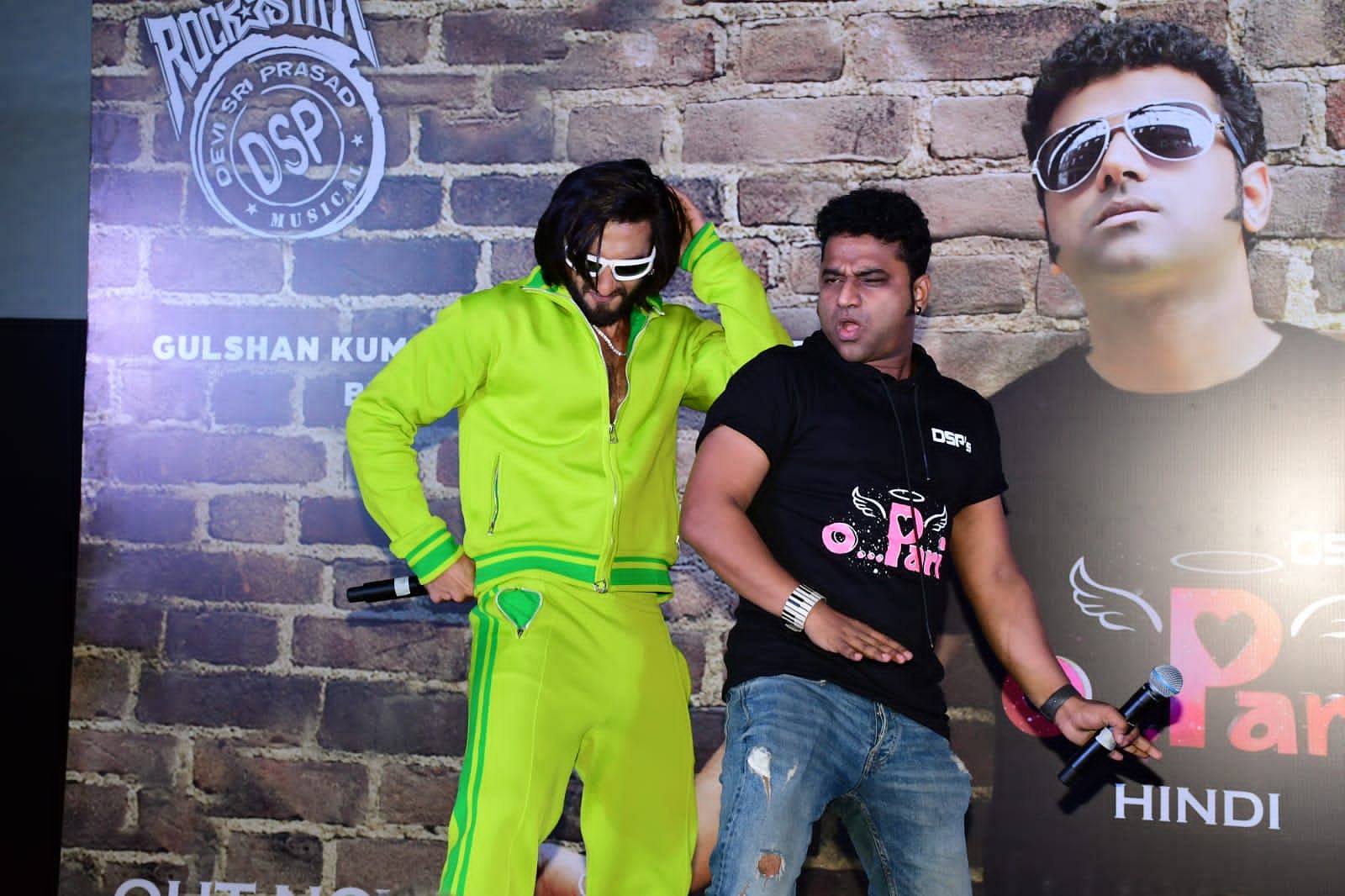 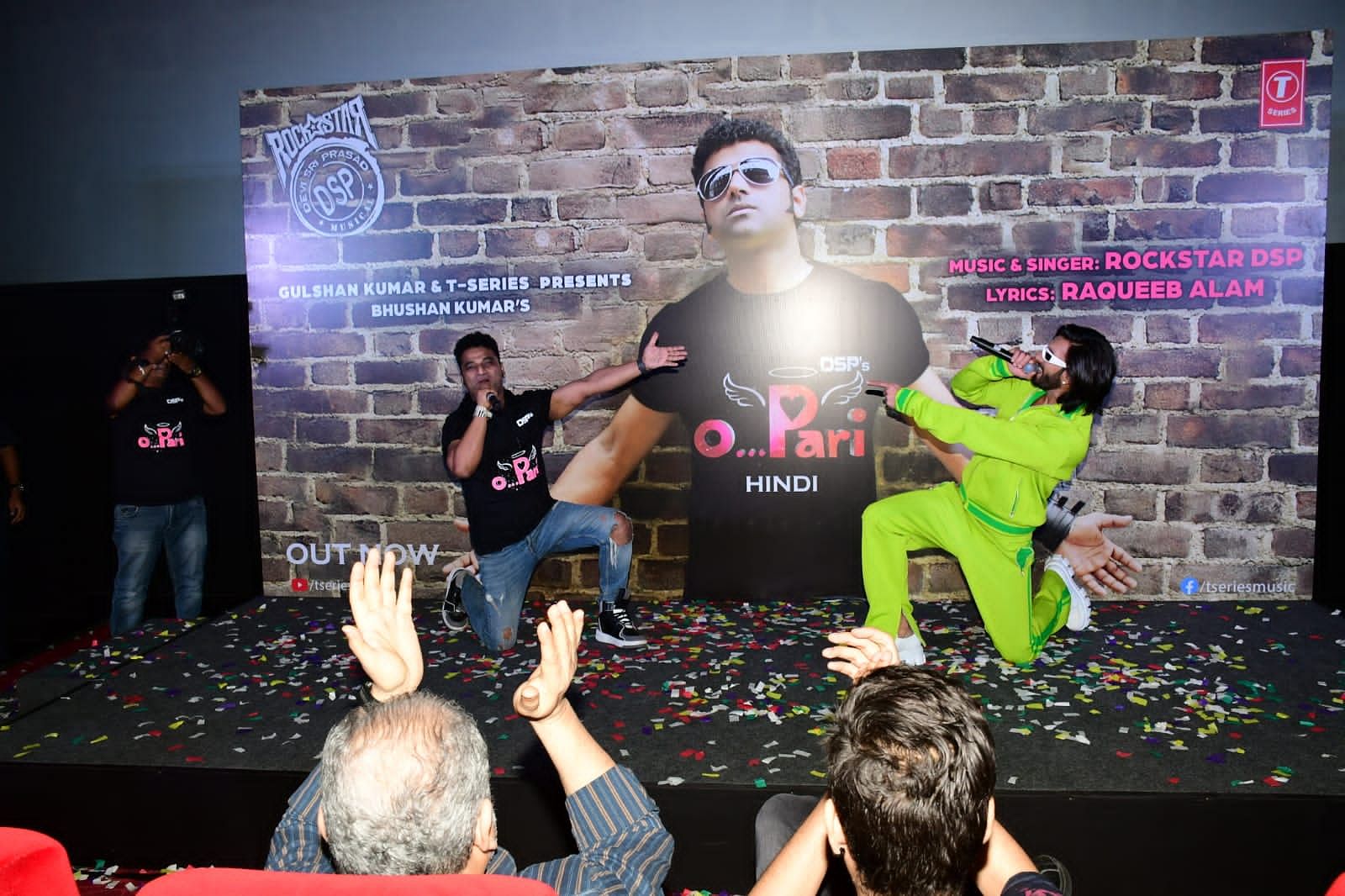 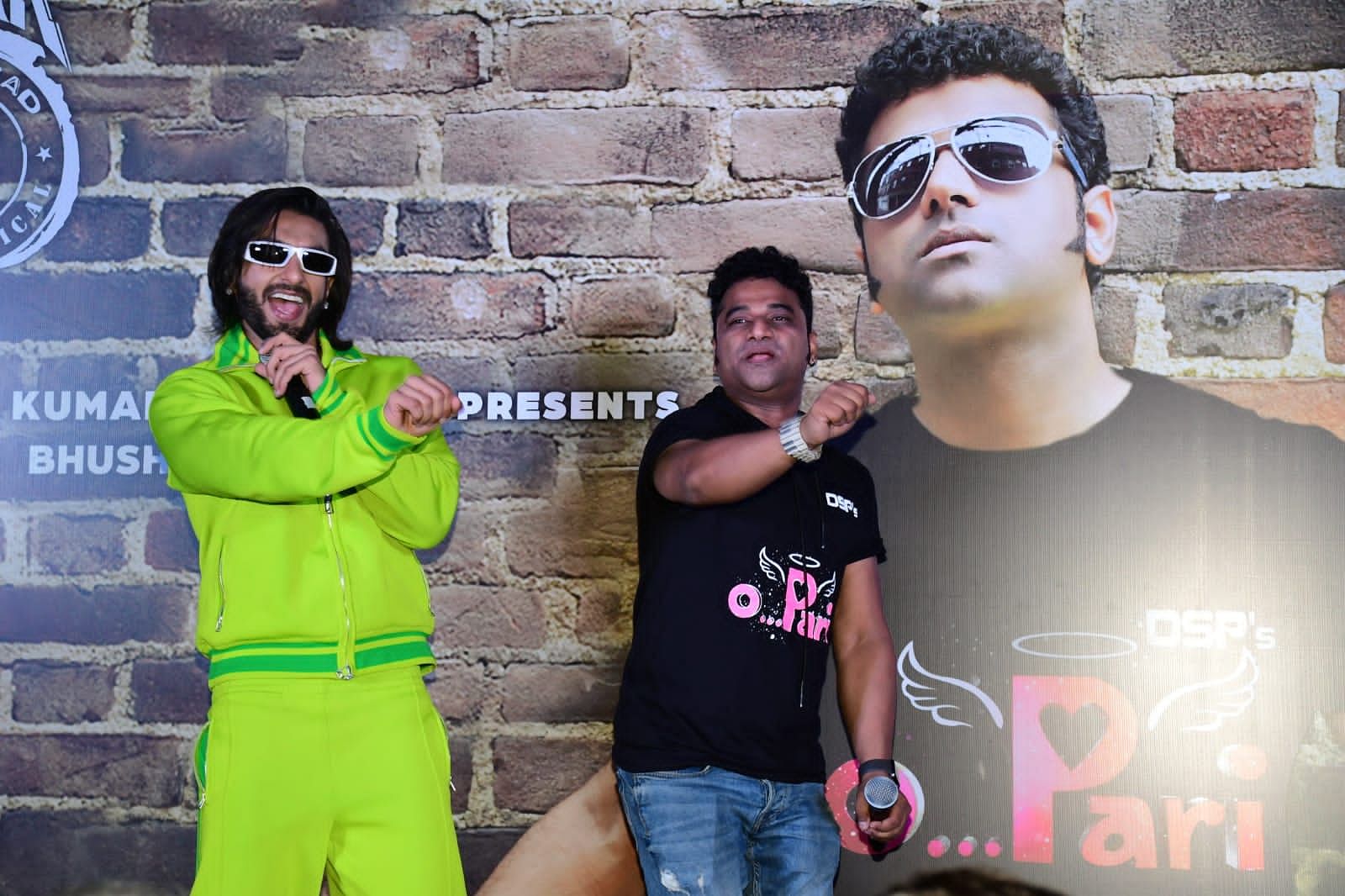 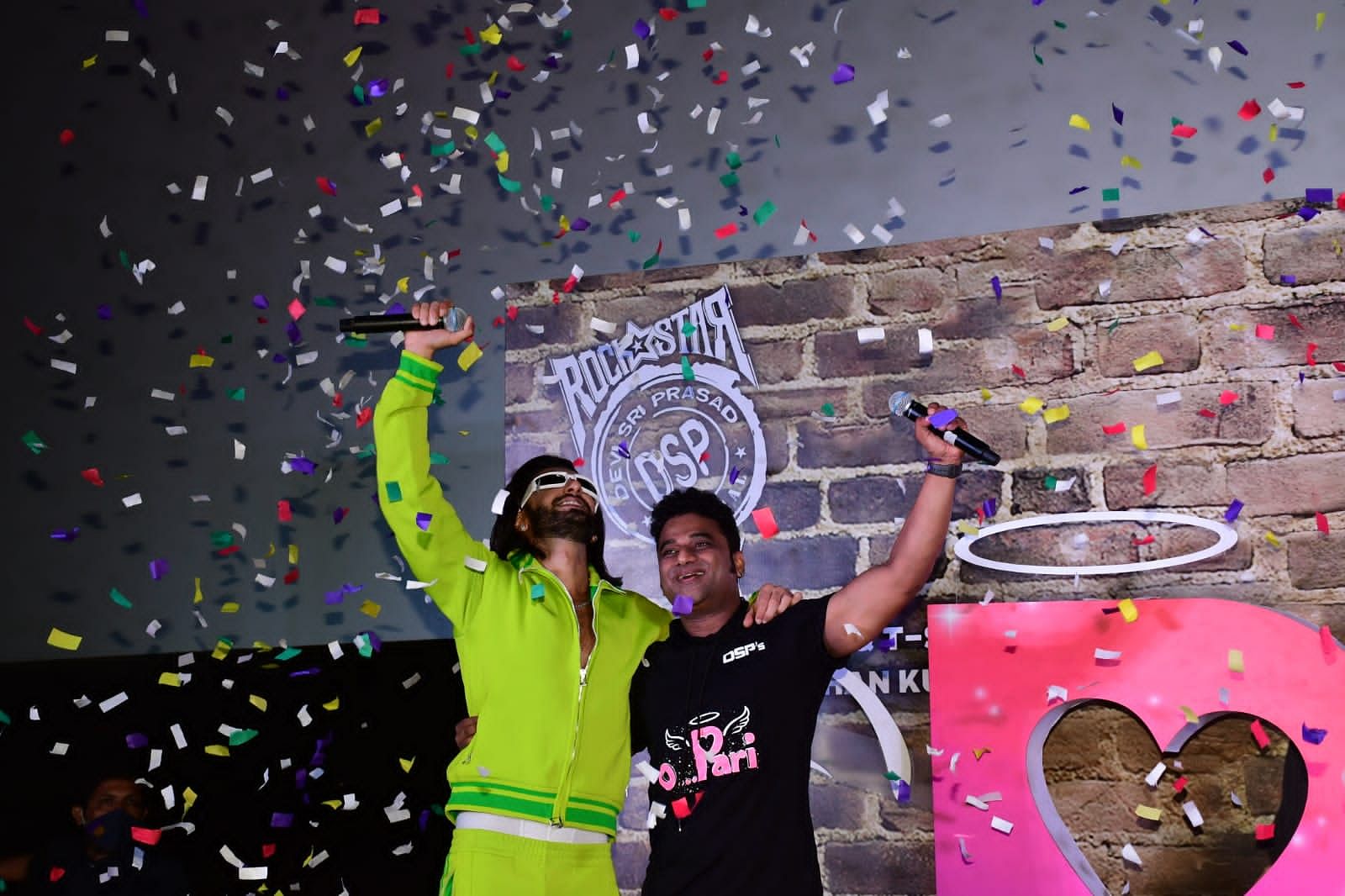 DSP said, “I have been toying with the idea of entering the non-film Hindi music space since a while and who better to collaborate with than Bhushan Kumar? O Pari is a result of a lot of hard work, passion and love and I hope the audience showers as much love on me for this one as they have before. Ranveer too is an amazing personality and our bond is something special. I would like to thank him for lending his support to this track and I promise the audience a lot of more exciting projects like this in the future! This is the first time my mother has come to Mumbai because I wanted her to be with me at the launch of my first music video ever which was my biggest dream.”

Ranveer showed his appreciation saying, “It is my honour to be here at the launch of Rockstar DSP's song, O Pari and it's a great feeling to launch this song as we share the same taste in music. I love the hook step of the song and O Pari has a super catchy beat to it, it's amazing.”

Bhushan Kumar, who could not make it for the event, shared his excitement on the song release. He said, “DSP is a true blue Rockstar in every sense. His music has been celebrated by the audience over several years and it feels like it was the call of the day for him to enter the non-film Hindi single space. It’s always been a great journey working with him and O Pari is a track the audience will instantly love. It’s a great time for the Indian music industry with singles being so well received and I am extremely confident that his song too will get a thunderous response.” 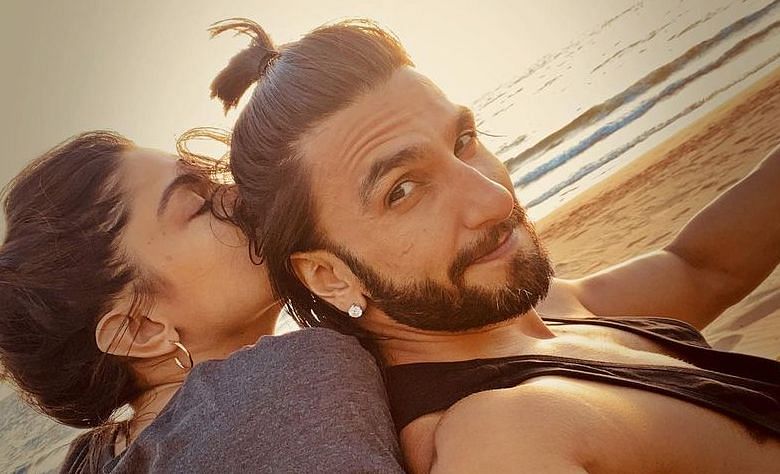