"Dhootha" is directed by Vikram K Kumar, who has co-written the show with Dondapati Venkatesh, Poorna Prajna, Sripal Reddy, and Naveen George Thomas

Described as a "supernatural horror" show, the announcement for "Dhootha" was made at the Prime Video Presents India event, hosted by filmmaker Karan Johar, in Mumbai on Thursday.

"Dhootha" is directed by Vikram K Kumar, who has co-written the show with Dondapati Venkatesh, Poorna Prajna, Sripal Reddy, and Naveen George Thomas.

A post shared by amazon prime video IN (@primevideoin)

As an artiste, Chaitanya said his aim is to always reach out to as many people as possible and with the show he wants to get maximum exposure.

"With a platform like Prime Video, we get that. It's not pan India, it's across the world. I can't sit through even five minutes of horror. When Vikram told me this one's a supernatural horror thriller, I knew exactly what that feeling was like... That's quite a challenge for me as an actor," he said.

Produced by North Entertainment, in this supernatural horror series "possessed inanimate objects wreak havoc on the lives of people who commit deadly sins".

Kumar also serves as executive producer on the project. 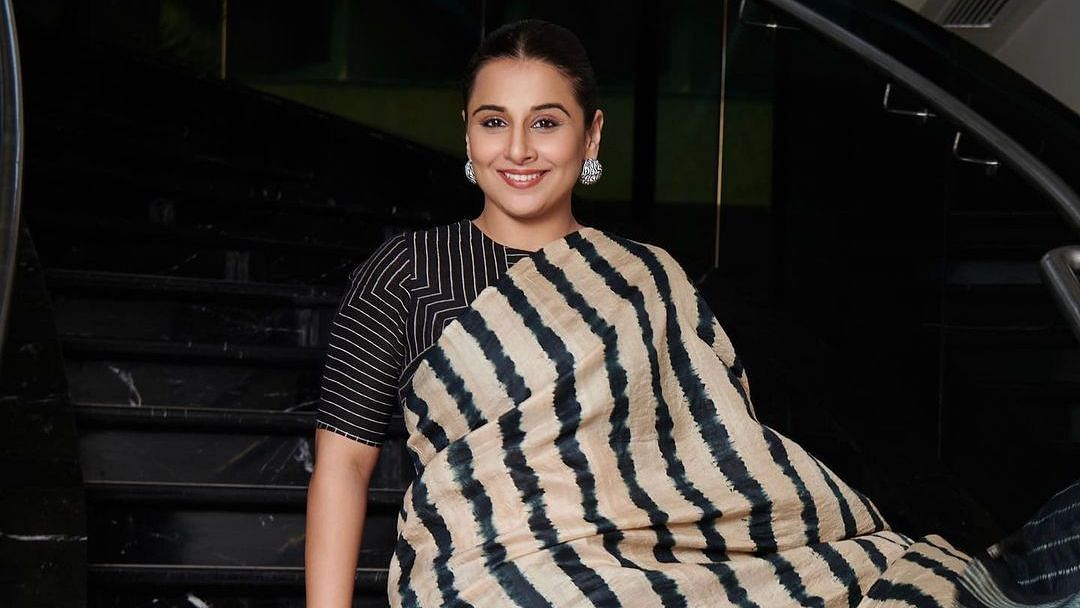