Sources claim, the veteran actor will be seen in the web series with Shruti Haasan

The OTT has been given a tough competition to television and films. Though it might succeed at making the other two obsolete, the ripples caused are enough to send many Indian actors and filmmakers in a tizzy. In fact, many Bollywood stars have taken the digital route to stay relevant and in the realm of audiences’ mind.

A little birdie tells us the latest to join the bandwagon is veteran actor Mithun Chakraborty. The senior actor was recently seen in Ram Gopal Varma’s horror film, 12 o'clock. A source close to the actor informs that Chakraborty is doing a web series for Amazon Prime. It will be produced by Siddharth P. Malhotra and will also feature Shruti Haasan.

“This untitled series is an adaptation of Ravi Subramanian’s 2015 novel, The Bestseller She Wrote. This is a cocktail of love, betrayal and redemption. The story uncovers a perilous involvement between a superstar novelist and his protégé. Filmmaker Mukul Abhyankar has consented to helm the show. The shooting started two-three days ago, and will probably wrap up in two month’s time,” the source adds.

Chakraborty, who was recently hospitalised due to food poisoning while filming Vivek Agnihotri’s The Kashmir Files, is reportedly in better health now and will join Haasan for the shoot in Mussoorie, the source further adds.

On the work front, the actor will also be seen as a ‘mahaguru’ in the Bengali dance reality show Dance Dance Junior season 2. He will be joining other judges Dev and Monami Ghosh. The new season is expected to go on air from January 16. 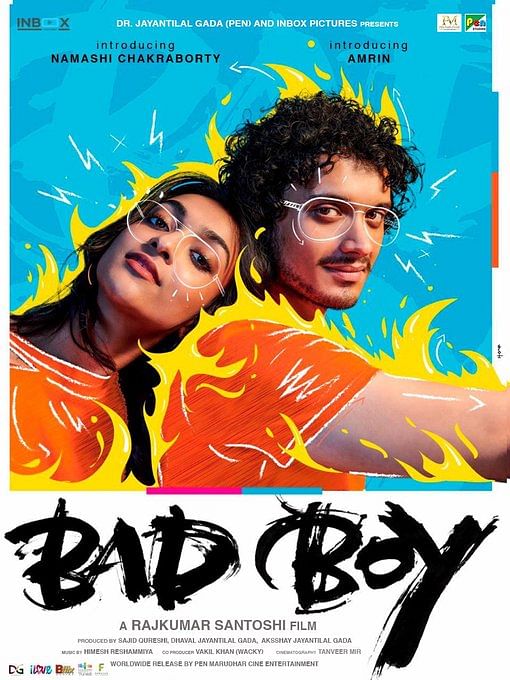