Martin Scorsese clarifies: Marvel is different from films that are shown normally in theatres 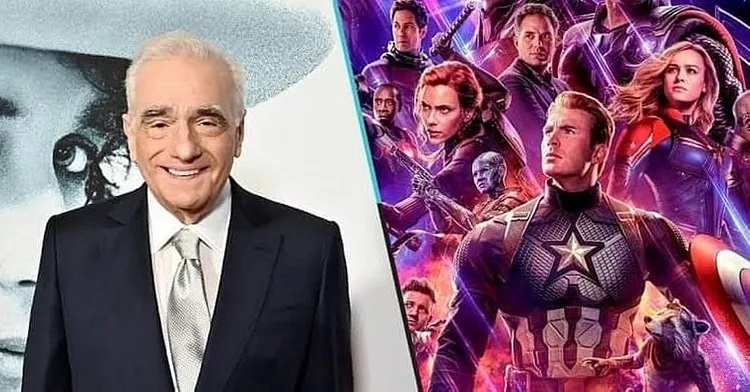 Scorsese's comments sparked outrage among fans and prompted prominent A-listers such as Francis Ford Coppolla and Robert Downey Jr. to speak out, some backing his claims while others slammed them.

Despite some backlash, Scorsese is standing by what he originally said.

"Well, look, the point is, in terms of this film, Netflix, theaters -- what I'm talking about, really, are films that are made," Scorsese told Entertainment Tonight, reported Fox News.

"Let's say a family wants to go to an amusement park -- that's a good thing, you know. And at themes and parks, [there are] these cinematic expressions. They're a new art form. It's something different from films that are shown normally in theatres, that's all," he added.

It's clear that the major concern of the 76-year-old director was Marvel films' domination over theatres resulting in other movies not receiving the attention and theatre space that they deserve.

"For them, my concern is losing the screens to massive theme park films, which I say again, they're [their] own new art form," he explained.

"Cinema now is changing. We have so many venues, there are so many ways to make films. So enjoyable. Fine, go and it's an event, and it's great to go to an event like an amusement park, but don't crowd out Greta Gerwig and don't crowd out Paul Thomas Anderson and Noah Baumbach and those people, just don't, in terms of theatres," Scorsese concluded.

Directors Coppolla and Ken Loach agreed with Scorsese; Coppolla called the films "despicable" and Loach branded them a "market exercise." Actor Samuel L. Jackson criticised the comments made by the director in an interview with Variety, and said, "I mean, that's like saying Bugs Bunny ain't funny. Films are films. Everybody doesn't like his stuff, either." 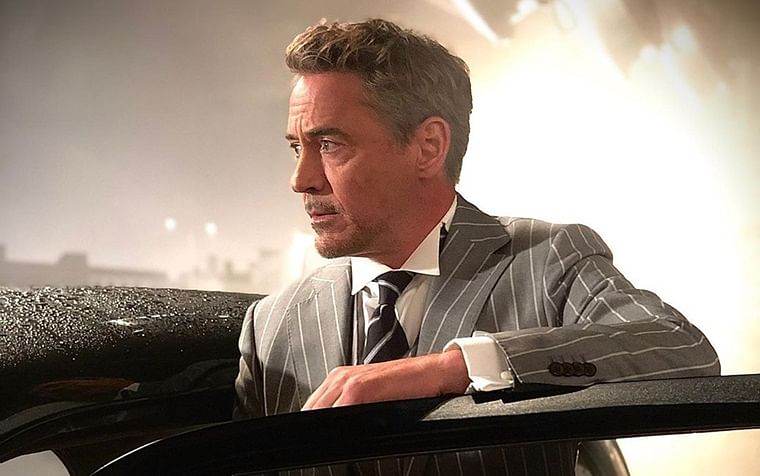